Automotive cartels: the inside story 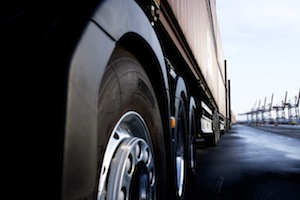 In July, a group of four truck manufacturers were hit with the highest ever cartel fine by the European Commission for fixing prices and colluding over the implementation of new emissions standards.

Over a 14-year period, from 1997 to 2011, Volvo Trucks, Daimler, Paccar’s DAF and CNH Industrial’s Iveco conspired with each other – and with VW-owned MAN – on the factory prices of medium and heavy trucks, the European Commission found.

News of price-fixing cartels is not unheard of in the automotive industry, with varying time scales and scales of operation. But what happens when these cartels are exposed? How can those affected by the cartels receive compensation for their losses and where does the money retrieved actually go?

Automotive Logistics spoke to David Went, a specialist competition law barrister at Exchange Chambers, with a particular interest in the automotive sector, about the recent European truckmaker cartel case and the nature of these cases more broadly.

AL: When the European Commission, or another body, fines a truckmaker, where do the fines go?DW: "The money just goes into the general EU budget and this then reduces the contributions required from Member States. There have been suggestions that the money should be directed to the victims of cartels but this has not been adopted in practice."

AL: How do bodies such as the European Commission decide on how big the fines will be?DW: "The European Commission follows a set of guidelines when imposing fines. Broadly speaking, the fine will have been based on a percentage of the truck maker’s sales in the product market to which the infringement related.

"The Commission would have started by taking each truck maker’s revenues from the sale of medium and heavy trucks in the European Economic Area in the final year of the cartel. The Commission would then have taken a percentage of this revenue figure – probably in the 18-25% range for a serious cartel such as this. The resulting figure would then have been multiplied by the number of years the cartel operated for.

"The enormity of the fines in this case is in good part a result of the fact that the cartel operated for 14 years.

"There are various adjustments made for matters such as leniency, mitigation and aggravating factors – MAN had its fine reduced to zero, for example, as the immunity applicant. Some of the other truck makers had fairly significant discounts too. Five of the truck makers (but not Scania) also chose to settle the case rather than going through all stages of the Commission proceedings. The companies that settled received an extra 10% discount as well. 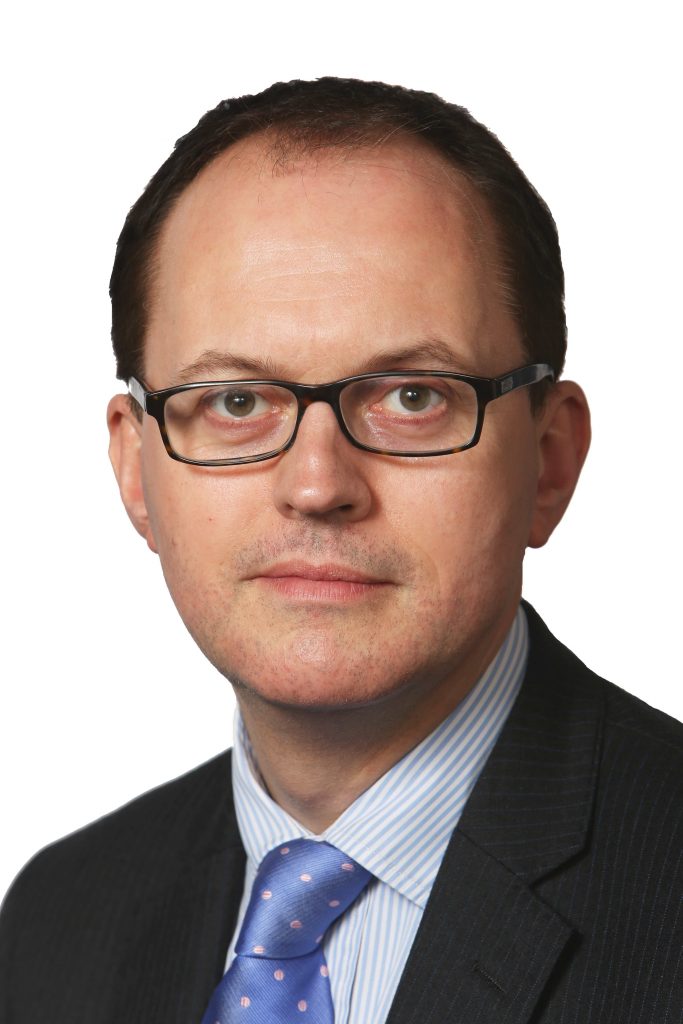 David Went, a specialist competition law barrister at Exchange Chambers, with a particular interest in the automotive sector

AL: Can companies or individuals that have been affected by the price fixing sue the truckmakers involved separately?DW: "Yes. That’s going to happen without doubt. In the vast majority of cases these days, victims of cartels seek to obtain compensation for the harm they have suffered.

"Once you have a European Commission fining decision, that can be used to prove liability before Member State courts. Actions to recover monies owed to victims of cartels are known as 'follow on' damages actions when they rely on a Commission decision in this way. In such cases, it is still necessary to show that the victims have suffered loss and to quantify the amount of loss but it certainly helps to have liability proven.

"There are three countries in Europe that are seen as particularly favourable for bringing follow-on damages actions – the UK, the Netherlands and Germany. An action has already been started in the Netherlands with a view to trying to recover monies owed to purchasers of trucks and cases will probably be launched in the UK soon."

AL: Do laws differ between Europe and the US for this type of case?DW: "The laws for damages actions do differ considerably between Europe and the US. The class action system in the US is very much weighted in favour of those bringing claims for damages. For example, there is no 'loser pays' rule and treble damages can be awarded. There are more safeguards in Europe.

"Jurisdictions vary within Europe too. The UK legal system has always been quite different from the continental system not least because of the ability to obtain evidence through disclosure. We also had a revamp of our system from October last year with changes brought about by the Consumer Rights Act 2015. It is now possible for a representative to be appointed to bring a single action for damages on behalf of all or a group of companies affected by this kind of cartel. This cartel may in fact be one of the first that uses this new collective proceedings system."

AL: How can the haulage industry get compensated for the losses/increased prices they have incurred?DW: "As discussed, there’s scope for companies who have suffered higher prices and lower profits as a result of a cartel to seek compensation. If you turn the clock back a decade or so, when companies were fined for this type of activity, discussions between the cartel members and their customers might result in some form of compensation being paid to customers on an informal and ad hoc basis. Times have changed though and court action (or at least the threat of court action) now tends to follow cartel fining decisions."

AL: Will the UK leaving the EU affect rulings and investigations such as this one?DW: "The jury is out as to what impact Brexit might have on European Commission investigations into cartels. It will ultimately come down to the deal the UK negotiates with the EU.

"If the UK were to become a separate jurisdiction from the rest of the EU for purposes of EU competition rules, then these types of cartel investigations would be affected. The European Commission wouldn’t have jurisdiction to review the UK element of a cartel, and we would no doubt end up with more situations where the Competition and Markets Authority (CMA) or sector regulators are conducting parallel investigations. This could be an additional burden for companies in these kinds of cases."

"Interestingly in this particular case, it appears that the infringement was originally detected by the then Office of Fair Trading (OFT) in the UK – now the CMA. The OFT dropped its investigation once the European Commission had started its own investigation and presumably realising that it affected the whole of Europe and not just the UK."

AL: Why do you think MAN told the Commission about the price fixing?DW: "It’s not clear from public records as to precisely what happened but, as I mentioned, it seems as though the cartel may first have been detected in the UK. Perhaps the OFT’s starting its investigation triggered MAN to submit an immunity application to the European Commission.

"Of course, the whistle blowing policy and potential for immunity is meant to de-stabilise cartels and encourage those involved in cartels to reveal them to the authorities."

AL: Why did the European Commission decide to allow MAN to escape any fine at all, even though it had been complicit and profited from the price fixing for as long as all the other companies?DW: "Cartels are secretive by their very nature and so it’s hard for authorities to detect them. You might occasionally have situations where it’s clear that there’s something not going quite right in a market but that is not the norm. This is the reason for competition authorities introducing immunity policies."

AL: How would the price fixing affect consumers?DW: "When you say consumers, I’d think of you and me. As consumers are at the end of quite a long supply chain in this case, it’s too early to know whether consumers might have been affected or not.

"The most obvious victims of the cartel are those who purchased trucks during the operation of the cartel. Dealers may have been affected, although it is more likely that they will have passed on the higher prices to hauliers."

AL: What would happen in the appeal process, if the truckmakers decided to appeal the fines?DW: "Because five of the cartel members settled the case, I think it’s unlikely we’ll see appeals from any of them on the substance. After all, these companies were given a 10% discount for settling the case and admitting liability."

AL: As Scania didn’t admit its involvement in the cartel and is still being investigated, what is likely to be the outcome there?DW: "The European Commission will continue to investigate Scania and will pursue the process through to the end. Assuming the Commission has evidence that Scania was part of the cartel in relation to which the other truck manufacturers have already admitted liability, the Commission will then issue a fine on Scania. I would also expect Scania then to appeal the fining decision to the European General Court, with a potential further appeal to the European Court of Justice. That whole process could take a number of years yet."