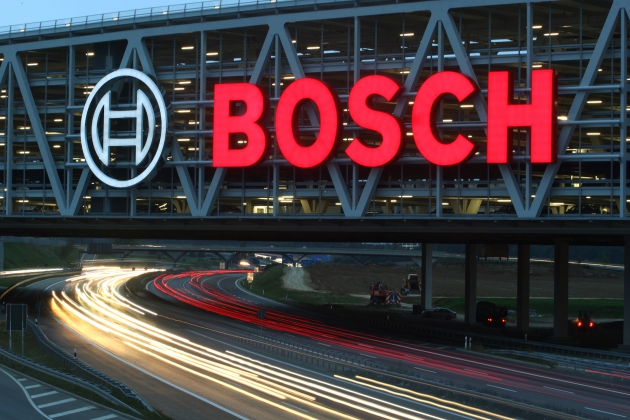 Automotive parts and systems maker Bosch has laid the first stone in its construction of a fourth facility in Russia, due to come online from 2015. The facility is located in Samara, in the south west of the country and near automotive production facilities in Togliatti. The site will house manufacturing and logistics facilities along with administrative buildings.

Gerhard Pfeifer, president of the Bosch group in Russia and CIS, said at the stone-laying ceremony: “The new manufacturing site in Samara is the next step in our long-term strategy. We aim to expand our presence in this region and seize the opportunities that the market offers.”

Bosch has said that it expects Russia’s annual vehicle production rate to increase steadily, from around 2m in 2014 to 3m in 2020. The new plant will produce anti-locking braking systems, starters and generators, common rail injectors for commercial vehicles, and windshield wiper systems. The move to increase local production of parts falls in line with the Russian government’s mandate to have 60% local content to qualify for reduced import tariffs.

“By adding another local production site, we will be closer to our customers and will thus be better able to respond to their needs,” continued Pfeifer. “The location in the European part of Russia is perfectly suited to this aim, not least because of the region’s highly-qualified specialist workforce and excellent infrastructure.”

Bosch’s other sites in Russia include locations in Engels, Togliatti, and St Petersburg.