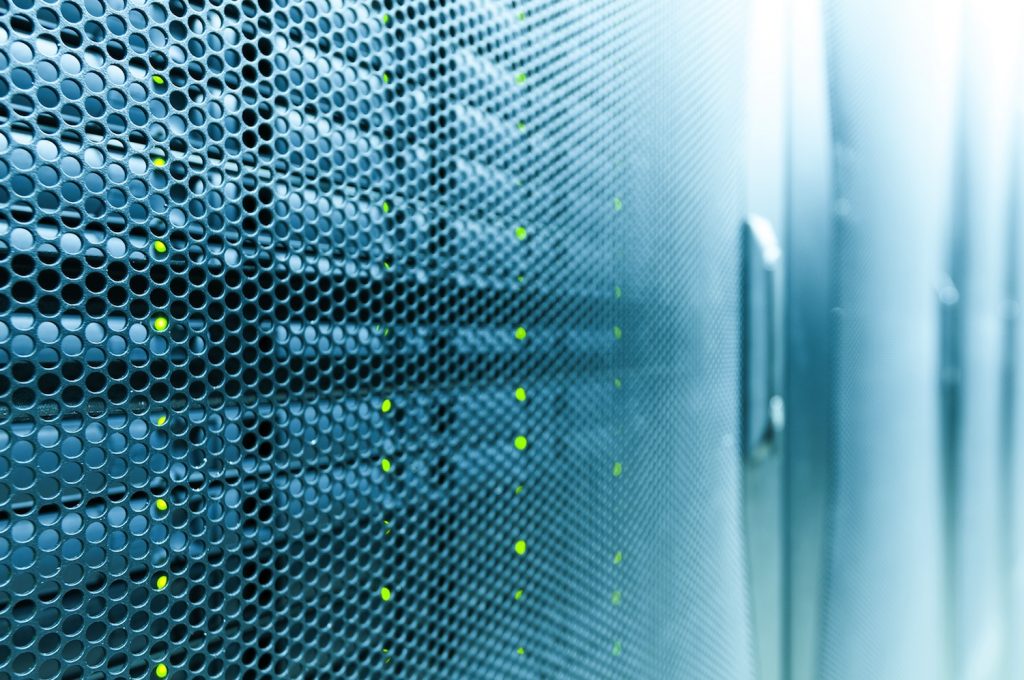 The past few years have seen a boom in the take-up of software as a service among a range of industries, but carmakers are still reluctant to take what they perceive as a chance on data security

The last time Automotive Logistics took a specific look at the automotive industry’s use of software as a service (SaaS) – the pay-as-you-go, often ‘cloud’- based alternative to dedicated, on-premise systems – back in late 2011, we profiled German vehicle lighting component manufacturer Hella’s use of the GXS Trading Grid, an entirely SaaS-based, e-commerce platform that is one of the world’s most widely-used.

Altogether, says Mark Morley, OpenText’s director of industry marketing for the manufacturing industry, some $6.5 trillion of inter-company trade now flows across the platform each year. He believes the reason for this 50% uptake in the OpenText Trading Grid over the past four years is the value that companies have placed on connectivity.  “If you look at Trading Grid customers such as Michelin, who use it to connect to over 750 trading partners, and who process over a million invoices a year, you’ll see the value that is placed on fast and simple connectivity,” he explains. “A business simply needs an internet connection to the cloud to connect with suppliers and customers anywhere.”

While for some businesses the Trading Grid is a new venture into e-commerce, for many others such as Hella and Michelin it represents a way of moving away from costly point-to-point electronic data interchange (EDI) connections, to using OpenText’s more simple, cloud-based Trading Grid as a giant switchboard that can be plugged seamlessly into a business’ ERP (enterprise resource planning) system, making its usage transparent to users.

Alongside that core connectivity, Trading Grid customers can also purchase additional capabilities such as EDI transactions using Odette’s File Transfer Protocol (OFTP2). “Suppliers to vehicle manufacturers don’t have to set up their own servers and software to achieve an OFTP2 capability,” says Morley. “They can buy OFTP2 as a service, from us.”

The attitude businesses now display towards SaaS is in complete contrast to a few years ago. Concerns over reliability, loss of control, and uptime have largely declined. Many IT analysts now say that cloud-based software has a higher uptime than its on-premise equivalent.

If you look at Trading Grid customers such as Michelin, who use it to connect to over 750 trading partners... you’ll see the value that is placed on fast and simple connectivity – Mark Morley, OpenText

Partially helped by the financial stringency imposed by the global recession, cash-strapped businesses have quickly seen the merits of a model that replaces hefty upfront investment in IT hardware and software with buying that same software as a service and paying a monthly fee. The SaaS business model replaces costly (and sometimes scarce) capital investment with affordable payments out of operating expenditure.

That same affordability has led to businesses feeling able to take a ‘suck it and see’ approach to IT applications by, in effect, renting software as opposed to buying it. Companies can deploy an SaaS application as a proof-of-concept or testbed, and know that the financial cost of any failure will be restricted to a few months, as opposed to a large piece of capital expenditure destined to deliver zero return on investment.

“Five years ago, it was rare for us to be asked for an SaaS version of our transportation management or global trade management applications, or about our SaaS strategy,” says Dominic Regan, senior director for value chain execution at enterprise software giant Oracle. “Now, it’s almost a complete reversal.”

Both products, launched in September 2014, are exactly the same products as Oracle’s existing on-premise equivalents, but available now from the cloud through an SaaS business model. However, Oracle accepts that the SaaS marketplace for the two products is different, with transport management systems (TMS) seen as more ‘cloud-friendly’.

“Look at transportation, and you’ll see that manufacturers typically outsource it, and don’t regard it as a core competency, and so data security concerns are typically lower,” explains Regan. “Businesses also see that hosting a capability such as transportation management in the cloud makes it much easier for transport and logistics service providers to provide updates as to shipments’ status and progress – so making a move to the cloud actually adds value in itself.”

Automotive heads still out of the cloud

However, the automotive industry is not yet a customer for either solution. “In part, that’s probably due to the industry’s innate conservatism,” suggests Regan. “But the supply chain marketplace generally has been slower to adopt SaaS than we’ve seen with, say, our human capital management solutions, partly because customers have been more protective of their data, and partly through not wanting to compromise high-frequency transactions.”

“The automotive industry is much more conservative than other industries, preferring their own software, running on their own servers – and perhaps specifically customised for them, in the case of licensed products,” he observes. “Why? The principal reason is data security, which has led to common security-focused IT policies right across the business, from product development through to production, and through to logistics.”

Freichel suggests the industry should take a more differentiated approach to IT standards, including a move towards SaaS, especially as cost and service pressures along the supply chain push businesses to share more data and be more careful with capital allocation. 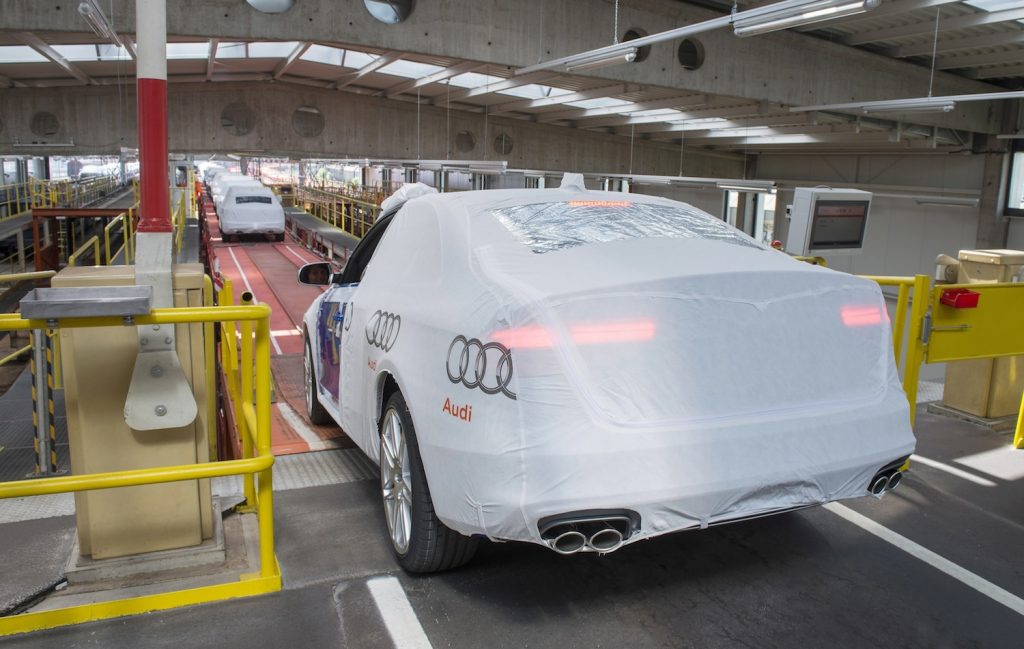 This is a picture very much in accordance with the marketplace as seen by specialist automotive logistics software and TMS specialist Inform, according to Matthias Berlit, the company’s vice-president for manufacturing and logistics.

“[For automotive] we have sold software in the traditional manner, to large customers with extensive international operations, who have been happy with the associated project and operating overheads and infrastructure for such a solution, and who also don’t want a standard solution, but want one that is customised for them,” he explains. “With these customers, it’s fair to say, we don’t envisage a major move away from this approach. While some are admittedly starting to talk about SaaS, that’s very much the exception, and not the rule.”

So does that mean SaaS is irrelevant for automotive? Far from it, stresses Berlit. SaaS is central to the company’s growth plans, and two SaaS products are already being actively marketed: a yard management solution for plants and distribution centres, and another solution for internal plant distribution.

“For us, SaaS is an opportunity to bring out solutions to mid-sized and small customers who are happy to go with an SaaS application if that brings an optimisation solution within their reach,” he explains. “But it’s not the same solution which our larger customers install in their data centres: it’s both standardised and simplified, with the idea being that customers can install it on their own by following tutorials. Nevertheless, there is an upgrade path that ultimately leads to the fully featured version of the software, should the customer ever want that.”

Other automotive-focused vendors, too, are seeing the need to adapt the standard SaaS model to make it more appealing to the automotive marketplace.

At supply chain software specialist JDA Software – which has in recent years acquired supply chain planning and execution applications such as Manugistics, Red Prairie, and i2 – there’s an acceptance that SaaS isn’t necessarily synonymous with cloud.

“All our solutions are offered on a cloud basis, but SaaS is a ‘pay as you go’ commercial model that is quite separate from cloud, which is about eliminating infrastructure costs,” emphasises Hans-Georg Kaltenbrunner, vice-president of manufacturing industry strategy at JDA, which serves OEMs including GM, Ford, Renault, and Fiat Chrysler Automobiles. “So yes, customers can have SaaS on-premise. It’s an exception – most customers wanting SaaS go for cloud deployment – but yes, it can be done.”

At ProAct International, where the company’s automotive-specific solutions have long been SaaS-based, chairman Garth Parker identifies two further tweaks to the conventional SaaS model to make it more attractive to the automotive industry.

[For our large automotive clients] we don’t envisage a major move away from [the traditional] approach.  While some are admittedly starting to talk about SaaS, that’s very much the exception – Matthias Berlit, Inform

Parker explains it is important to package an application into a solution that is as ‘bounded’ and standalone as possible. “The larger the application, the more it will be seen as a full-scale project, with a formal requirements definition and project team,” he explains. “So we offer very clearly packaged products that are simpler, more clearly defined, and which avoid the need for consultancy help, business process reengineering, or lengthy implementations. It’s a very straightforward pitch: ‘Here’s the product, here’s what it does, this is how to use it, and this is how you pay for it.’”

ProAct also offers ‘per-VIN’ (per vehicle) pricing for the automotive market, seeing it as more attractive to customers than the conventional monthly subscription. “Most of our customers are logistics service providers, who tend to charge their clients on a per-VIN basis,” explains Parker. “So logically, offering per-VIN pricing ourselves creates a back-to-back cash flow and revenue model for them: there’s a direct link between the work that they do, and the associated cost they incur.”

“Per-VIN makes sense, because that’s the way that our clients pitch to their clients: it makes the cost very transparent,” he notes. “Our customers want to focus on their core business, and not on IT issues such as security, encryption, and authentication. With an SaaS solution that aligns with their own business model, they know that they’re getting the functionality they need, without pricing being a barrier.”

That, however, is a refrain SaaS vendors have been singing for years. It’s a message as true today as it has ever been, of course, but the automotive market has to date been slow in picking up the tune. Perhaps that lack of interest will change. But in the meantime, outside the cloistered world of the automotive industry’s chief information officers, SaaS continues to impress many companies. Whatever the automotive industry thinks, the days of the vast on-premise data centre seem numbered.

Hey, you, get off of my cloud 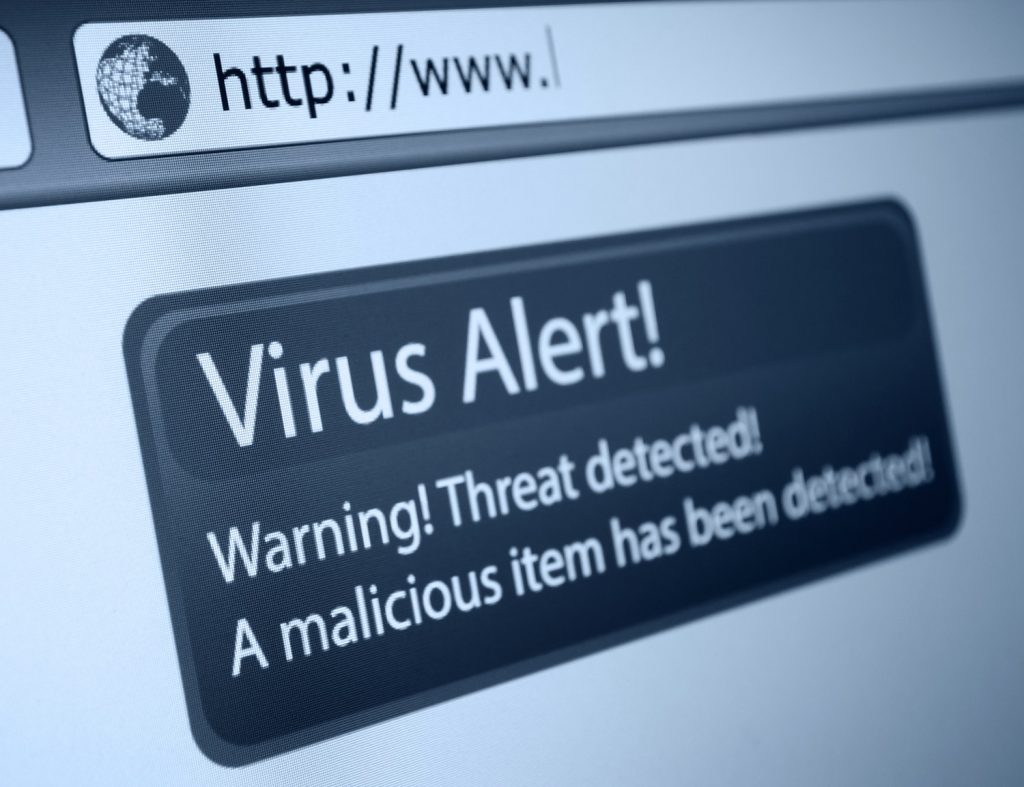 Openly, the language is diplomatic: people talk of ‘data sovereignty’ and mention a complex fusion of company policy and being prepared for future legislative compliance. However, in less guarded moments, the language is more forthcoming. Long-time automotive hand Stephan Freichel, professor of distribution logistics at Cologne University of Applied Sciences, puts it bluntly: “America doesn’t have a good reputation these days,” he says, noting mistrust in particular among the German population following spying allegations. “The worry is that by saying goodbye to on-premise solutions, automotive manufacturers are saying ‘hello’ to America’s NSA [National Security Agency].”

In the course of researching this feature, Freichel was far from alone in voicing security concerns. Edward Snowden, the NSA whistleblower now taking refuge in Russia, cropped up quite often. “Over the last 12 months, we’ve seen quite an increase in concerns over data sovereignty,” says Mark Morley, from OpenText Trading Grid. “We’re having to make sure that our European customers’ data is held on European servers, and not servers in the United States.”

But are such worries justified? Given a record of recent hacking of personal and government data, shouldn’t businesses perhaps be more worried about Chinese spies, rather than American ones? And is data hosted on-premise, or in European cloud farms, any more secure from spying eyes of any nation?

For the moment, fear rules and such questions are broadly ignored, but it certainly can’t make it any easier convincing manufacturers to try SaaS.