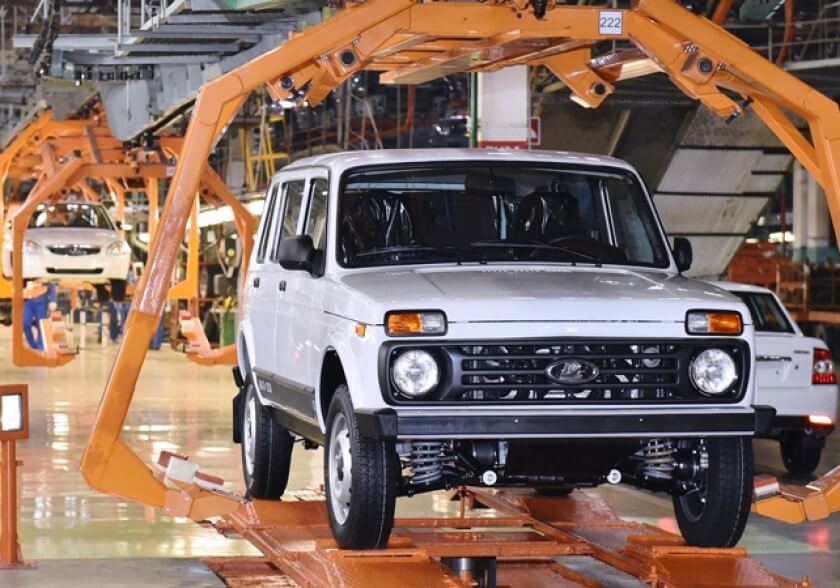 Russian carmakers may be forced to cut exports to the European Union as a result of the latter’s latest carbon emissions regulations, it has emerged.

In a statement released earlier this month, Avtovaz said the latest EU legislation required finished vehicles to have CO2 emissions of under 120g/km, while AvtoVaz’s flagship Lada models had emissions of between 138g/km and 216g/km.

Technically, exports of the Lada to the EU could still take place but buyers would have to pay an ecological fee of €2 ($2.5) per year for each gramme of CO2 per kilometre emitted above the standard – something AvtoVaz said would undermine demand.

The company’s CEO, Nicolas Maure, said the carmaker was not giving up on exports to Europe, however, and was working to bring its finished vehicles into line with the requirements with plans to restore exports by 2020.

Avtovaz generated around 2.8 billion roubles ($45m) from sales on the European market in 2017 and reported that the figure could grow to 3 billion roubles by 2020, though it did not specify what revenue it expected to derive from the EU this year.

According to Maure, Avtovaz could use the links it has with its joint venture partner Renault-Nissan to carry out modernisation work on its models, including the possible installation of some hybrid engines on certain models to match the new EU environmental legislation.

Igor Korovkin, chairman of the Association of Russian Automakers, told local newspaper Izvestia that the company had no choice but to use hybrid engines, especially given that in 2020, it would have to match even tighter controls of 90g/km of CO2 for the European market and that there was no way to achieve that with petrol engines.

However, any modernisation work on the Lada range could impact on the price, affecting sales and export volumes. Avtovaz exported 6,643 finished vehicles to Europe in 2017, more than twice its 2015 total of 2,878, the company said.

It is not yet clear how the EU’s new requirements on CO2 emissions will affect other Russian carmakers who are also trying to increase sales in Europe.

Late last year, UAZ revealed plans to export its Patriot and Hunter models to Italy and the Netherlands. The carmaker is already supplying vehicles to Sweden, Belgium, Bulgaria and the Czech Republic. Gaz Group, meanwhile, has revealed plans to increase the number of the foreign markets into which it sells its vehicles from 51 in 2017 to nearly 90 by 2022.

Both companies have so far declined to comment on how the new EU CO2 requirements will affect their plans or just what level of CO2 emissions their models currently produce.