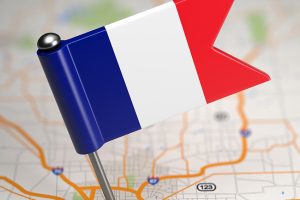 France has become the 10th country in Europe to ratify the so-called e-CMR protocol, a legal standard for the use of electronic consignment notes for international transport. The move will be an important step in digitising logistics processes and documentation in the EU, particularly for moving finished vehicles by road across the continent.

However, according to international logistics industry bodies, including the International Road Transport Union (IRU) and the Association of European Vehicle Logistics (ECG), the prospect for further automating logistics and reducing paperwork in Europe has been held back significantly by a wider lack of acceptance for digital notes and processes among EU member states – most notably in Germany.

Speaking at the 2016 ECG Conference last week in Hamburg, Zeljko Jeftic, head of global innovation at the IRU, said that France had ratified the e-CMR protocol on October 5th this year, making it the ninth EU member state and tenth across Europe to do so. It is the first country to adopt the protocol since Slovakia in February 2014.

The French transport ministry has not commented officially on adopting the protocol, however France's ratification of the e-CMR is listed on the website of the United Nations Economic Commission for Europe (UNECE), which is responsible for oversight of UN conventions in Europe. According to Jeftic, France has activated the protocol with immediate effect, which means companies can now start using it. 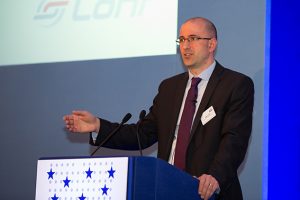 Jeftic called France’s adoption of the protocol a significant development in the digital evolution of the European logistics sector. “The IRU urges additional member states to follow the ten front-runners on e-CMR,” he said. “And we encourage transport operators to test e-CMR in their daily operations.”

Wolfgang Göbel, president of the ECG, also welcomed the news. “The ECG fully supports the e-CMR, which would be a major step in reducing paperwork and cost in vehicle logistics,” he said.

In a statement this week, IRU's leadership and its member association in France, the FNTR (Fédération Nationale des Transports Routiers), also strongly backed the move towards digital documentation.

Umberto de Pretto, IRU secretary general, said: “IRU welcomes the news that France has acceded to the e-CMR protocol and calls upon those governments who have not yet done so to consider a move to electronic CMR, as it brings distinct advantages. The application of the protocol and use of electronic consignment notes is faster, more efficient and more competitive than the current paper-based Convention.”

Florence Berthelot, Déléguée Générale of the FNTR, said: “Transport operators will now be able to electronically record, store and exchange CMR data with their commercial partners. This will significantly improve document management by reducing the potential for human error, while increasing the efficiency of road transport operations.”

The e-CMR digital consignment notes can replace the official standard documentation for international transport mandated by the UN’s ‘Convention on the Contract for the International Carriage of Goods by Road’ (CMR). Using such digital documentation paves the way for further use of paperless processes, such as for invoices and customs, as well as electronic proof of delivery (ePOD).

Such progress towards digital processes and documentation is also strongly supported by carmakers in Europe. Chris Godfrey, general manager for outbound engineering at Renault Nissan’s Alliance Logistics Europe, told delegates at the ECG Conference that electronic documentation was a key priority for him.

“I want to run the entire Alliance Logistics business without paper,” he said.

Peter Weiss, senior vice-president of supply chain in Europe for Fiat Chrysler, who spoke by video link at the conference, called the digitalisation of logistics a “strategic pillar” for the carmaker’s supply chain management. In North America, for example, Fiat Chrysler was the first OEM to mandate the use of ePOD by its dealers and carriers.

ECG has been lobbying the automotive industry and political leaders in Brussels and across Europe to pay more attention to the potential gains in ratifying e-CMR.

The French connectionFrance is now the ninth member of the EU to adopt the electronic consignment notes, along with Switzerland, since the United Nations officially added the protocol on electronic notes to its existing CMR convention in May 2008. The protocol entered into force across the EU in 2011.

However, member states must ratify the protocol individually, with progress slower than many in the logistics sector would have hoped. Along with France and Switzerland, other countries that have adopted the e-CMR include Bulgaria, the Czech Republic, Denmark, Latvia, Lithuania, the Netherlands, Slovakia and Spain. However, major economies including Germany, the UK and Italy have not ratified it.

France is thus one of the most important signatories yet for vehicle logistics. Since many finished vehicles move across Europe by land, e-CMR can only truly eliminate international paper processes if all the countries through which goods pass have adopted it. With most of the current e-CMR adopters small countries spread across Europe, it has had limited impact so far for the vehicle logistics sector. France's participation will provide opportunities to digitise logistics processes with neighbouring Switzerland and especially Spain, Europe’s second largest vehicle producing nation and an important assembly location for French brands Renault and PSA Group.

However, many gaps across Europe remain, and progress remains slow, even among countries that have displayed a willingness to adopt e-CMR. According to the UNECE, a number of countries that were original signatories to the e-CMR protocol in 2008, including Belgium, Finland, Norway and Sweden, have yet to ratify it at home. The prospect of Brexit may further derail progress for the UK to adopt the initiative (although, as it is a UN convention rather than an EU regulation, it would still be applicable even post-Brexit). 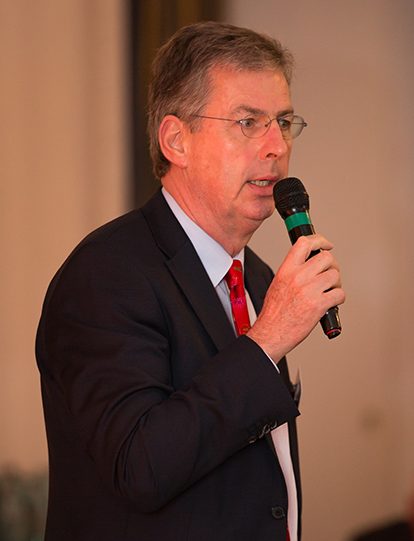 Most problematic is that Germany, Europe’s largest vehicle producer and market as well as a huge logistics transit country, has yet to adopt e-CMR. Without Germany, the vehicle logistics industry is held back significantly from realising further efficiency, according to Michael Bünning, managing director for BLG Automobile Logistics and an ECG board member who has led the push for wider e-CMR adoption.

“We understand from the German government and transport ministry that it is still far from ratifying the protocol. The reason the government gives is that it has not felt any pressure from industry to adopt it,” he said.

“I encourage all OEMs and logistics providers who are interested in reducing costs and environmental impacts to write to the German government and apply pressure. We need this.”

According to Bünning, going paperless at BLG alone would eliminate around 2m paper documents per year; across the EU's approximately 16.5m new vehicle sales, he suggested around 135m tonnes of paper were generated each year. 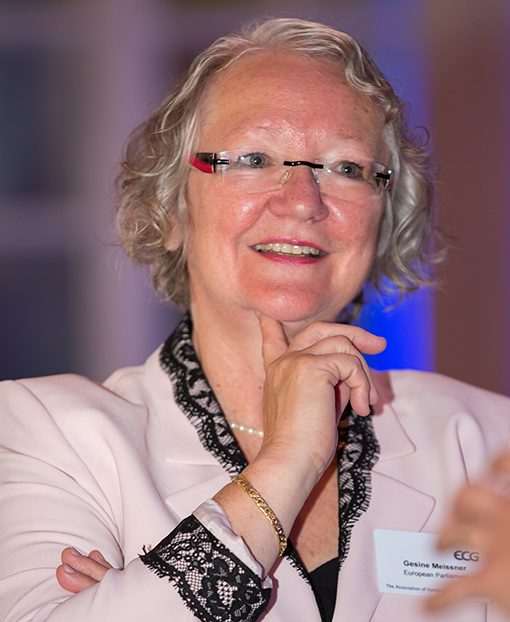 Gesine Meißner, a German member of the European Parliament and co-ordinator for the ALDE party on the parliament’s Committee on Transport and Tourism, also called on Germany and other member states to accelerate their ratification of the e-CMR. “With the limited number of countries using electronic documentation, Europe is still far from having an internal transport market,” she said.

She said she feared that if the German government didn’t act before the federal elections in autumn 2017, it might be too late for anything to get done for several years.

Meißner also pointed to gaps in the legal framework for further digitalisation across other transport modes. For example, she pointed out that the EU had established policy for a single maritime booking window. However, the deadline to implement it was June 2015.

“And yet, shipowners says that most member states haven’t met the deadline,” she said. “And even if they did, some are still requiring paper in parallel, which is really the worst case scenario as it increases bureaucracy.”

Zeljko Jeftic told Automotive Logistics that the IRU did see interest from several member states who were actively looking into e-CMR ratification or accession. "None of them however, has put a date behind their planned accession," he said. "However, we believe and hope that we will in the coming months see an increase in ratification/accession levels and in the number of pilots on e-CMR being launched."