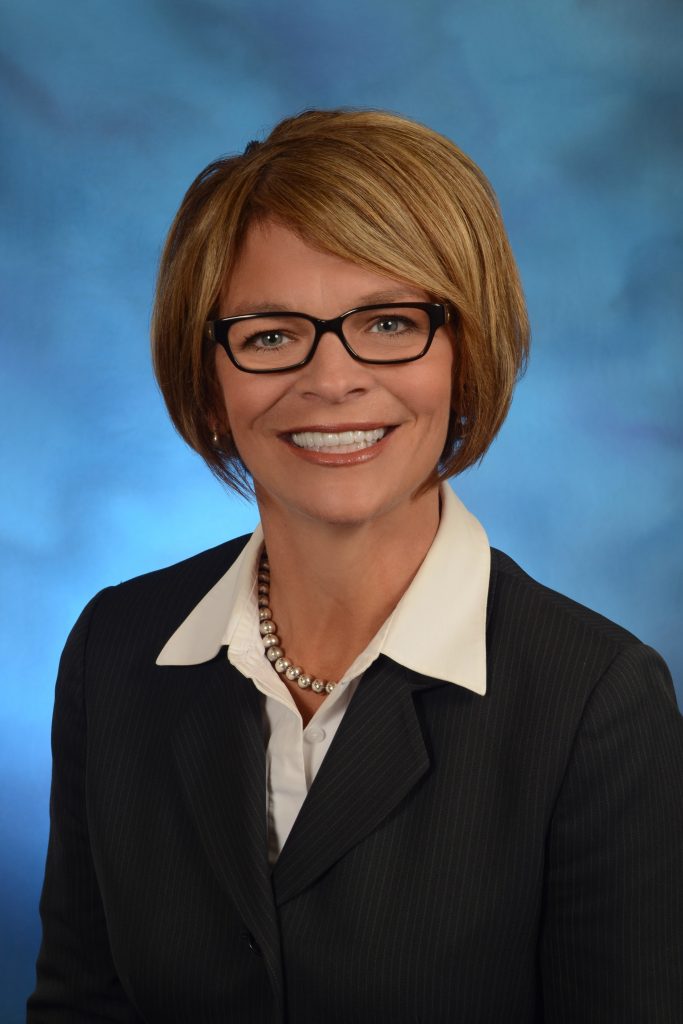 Wendi Gentry-Stuenkel (pictured) is now head of supply chain management at FCA – North America, assuming the company’s top supply chain role in the region with responsibilities for volume planning and logistics as well as a number of other cross-functional tasks. She replaced Steve Beahm with effect from June 30th, who has taken a role at Maserati North America.

Gentry-Stuenkel had been director of inbound logistics, customs and auto transportation at FCA US since early 2016, where she was responsible for the shipment of parts across FCA plants in the US and Canada; she also oversaw FCA Transport, an in-house trucking fleet that moves components to the company’s plants in the Midwest.

These responsibilities have been taken over by Marc Brazeau, who is now head of logistics at FCA US and thus leading logistics operations across the North American region.

Gentry-Stuenkel has been with the company in various supply chain, purchasing and manufacturing roles since joining Chrysler in 1998, including as director of commercial operations for Chrysler Group, director of supplier delivery risk management and inter-regional flow, and earlier as senior manager for product development global sourcing.

Gentry-Stuenkel teaches courses in supply chain management at Wayne State University in Michigan. In 2015, she was included in the Automotive News list of the ‘100 Leading Women in the North American Auto Industry’.

According to Beahm, this structure has kept all of the functional areas of the supply chain connected, while it also ensures that sales and operations planning (S&OP) are managed entirely by the supply chain management group. He suggested that this structure has reinforced close communication and regular meetings across the organisation to improve demand and supply forecasts, to develop production plans and implementation.

The S&OP structure, which combines logistics, sales forecasting, supply and demand, is less common in the automotive industry than in sectors such as retail or high-tech. Recently, a number of carmakers, including General Motors in North America and Groupe PSA, have made efforts to create such organisations.

According to FCA US, Gentry-Stuenkel works in close coordination with brand chief executive officers across FCA, and is also responsible for driving improvements in service levels, working capital efficiency, reducing complexity and ensuring a balance between supply and demand.

She is one of four regional heads at FCA’s supply chain management division, which includes: Peter Weiss in Europe, Middle East and Africa; Luis Santamaria in South America; and William Cook in Asia Pacific. 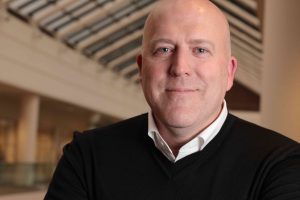 Brazeau rejoined FCA US in 2015 to lead its vehicle logistics after seven years in consulting outside the automotive industry (he previously worked for Chrysler’s outbound logistics until 2008). In 2016, at the same time that Gentry-Stuenkel took over inbound at FCA US, Brazeau was promoted to lead both the carmaker’s North American and international vehicle logistics, service parts logistics, including outbound responsibility in Mexico. Both he and Gentry-Stuenkel effectively divided the position previously led by William Cook, before he took over supply chain in Asia Pacific. Brazeau’s new role once again integrates these logistics responsibilities across North America.