​German carmakers in struggle against anti-dumping duties in Russia 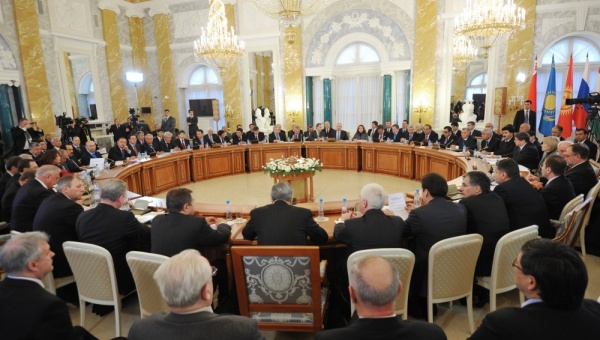 German carmaker Daimler and its subsidiary company Mercedes-Benz Rus have sent the Eurasian Economic Commission (the head body of the Custom Union of Russia, Belarus and Kazakhstan) a complaint against the commission's decision to impose anti-dumping duties on some light commercial vehicles.

Andrei Rodionov, a representative for Mercedes-Benz Rus, confirmed the news. The official answer, according to procedure, will be given within 60 days.

Anti-dumping duties were imposed in countries belonging to the Customs Union in June 2013, with respect to certain types of LCV manufactured in Germany, Italy and Turkey. Particularly high duties (from 10% to almost 40%) have been placed on German LCVs. This step will no doubt have a negative impact on sales for German brands in Russia.

In particular, imports of LCV for Daimler lost all meaning, according to Andrey Rodionov, the import model Mercedes-Benz Sprinter Classic costs 25% more than the model which the company began producing this summer at its plant on contract with commercial vehicle OEM Gaz in Nizhny Novgorod.

This summer, the Volkswagen group petitioned a cancellation of the Eurasian Economic commission’s decision, but the company fell short of its aim. "The German carmaker has not given up on plans to challenge this decision of the commission, but so far we have not applied anywhere else," said Marcus Osegowitsch, CEO for the group in Russia.

According to Osegowitsch, provided that the duties are not cancelled, VW is considering initiating LCV production in Russia. He said that the company currently evaluates the market and selects the possible models that could be localised in the near future. However, the plans were still not adopted, as it is not clear whether or not the German carmakers are able to achieve the cancellation of these duties.