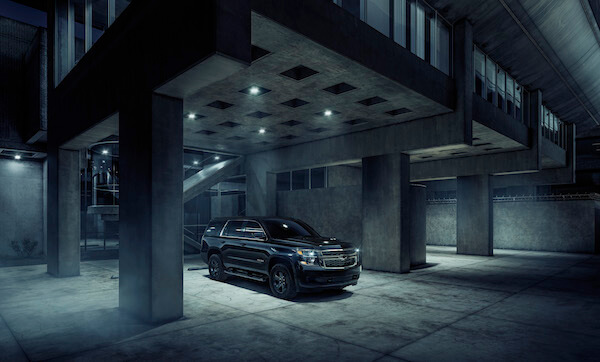 US carmaker GM is close to selling its plant in St Petersburg to another automotive manufacturer, with the final agreement due to be signed at the end of this year. According to Sergey Movchan, deputy governor of St Petersburg, the new owner plans to revive finished vehicle assembly at the factory. GM ended production at the plant back in 2015 in the midst of Russia’s recession.

Little information has so far emerged about the new owner, except that it is a Russian legal entity. Three carmakers have taken part in negotiations over the future of the GM plant in the past couple of years: BMW, Belarus carmaker Unison, and Uzavtosanoat, the main shareholder in GM Uzbekistan. Only BMW and Unison have registered subsidiaries in Russia. Several local news outlets have suggested Unison is the most likely buyer of the two, because BMW has already opted to build an assembly plant in Kaliningrad.

GM announced its withdrawal from the Russian market in June 2015. Full production had already stopped at the $300m St Petersburg plant and it was only making cars from semi-knockdown kits (SKDs) when it finally closed. The carmaker also pulled out of assembly contracts with Avtotor in Kaliningrad and Gaz Group in Nizhny Novgorod.

Returning to Russia?Unison has contracts to manufacture several GM brands, including the Chevrolet Tahoe (pictured), Cadillac ХТ5 and Escalade, plus some Peugeot, Citroën and Zotye models. Local news outlet Fontanka, citing sources in the Russian automotive industry, reported that Unison may be buying the St Petersburg plant to revive assembly of GM brands in the country.

[mpu_ad]Mikhail Chaplygin, general director of local analyst Autodealer-Spb, said this could be one of the more important terms of the deal as GM could be looking to return to Russia through a partnership agreement with Unison. Chaplygin also suggested Unison could establish a multibrand factory, assembling not only finished vehicles under GM brands but also Zotye electric cars.

To make the project profitable, the new owner will need to get production volumes to at least 50,000 vehicles a year, according to Chaplygin. However, Russian state statistical service Rosstat estimates that from January to October this year, only 1,784 vehicles under several Zotye brands and 676 Cadillac finished vehicles were sold on the Russian market. Given this, it is not clear with which models Unison might be planning to increase capacity utilisation at the plant, according to Fontanka. The St Petersburg plant was designed to assemble 250,000 finished vehicles a year.

So far, neither GM nor Unison has commented on the situation.