How autonomous vehicles will impact on the supply chain 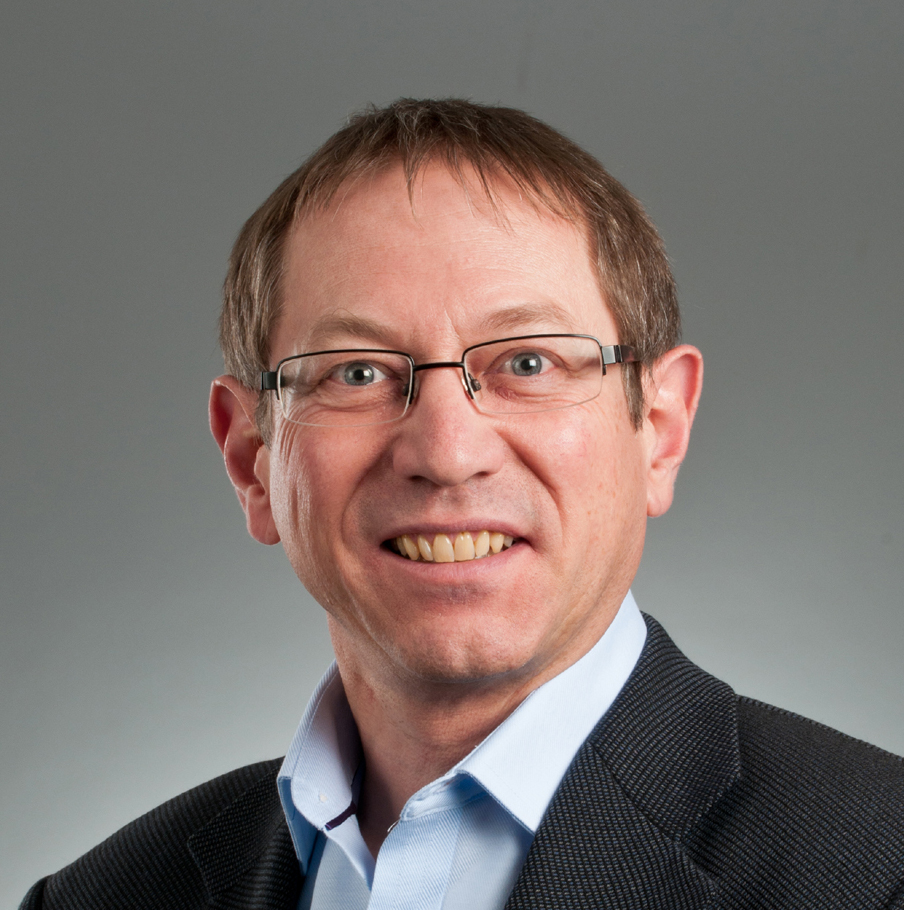 There’s a huge buzz in Silicon Valley about electric engines, ride-hailing and driverless cars, with Uber, Tesla and Waymo all making waves. Morgan Stanley sees a major transformation taking place and recently predicted that Waymo, Alphabet’s autonomous driving unit, could be valued at $70 billion by 2030.

The big car manufacturers also see the opportunities and threats around autonomous vehicles and are acquiring businesses and developing technology themselves.

In the truck world, too, several businesses have been working on driverless vehicles, though most commentators agree that fully autonomous vehicles will not be available until 2030 and that take-up may be uncertain in a fragmented industry.

As a result, some in the supply chain sector think autonomous vehicles are still a long way off. But there are some interesting developments that could have an impact much sooner than people think.

One example was the trial of unmanned delivery vehicles in Greenwich, London, earlier this year by Ocado and Oxbotica. Each of the zero-emission CargoPod vans was used to carry up to 128kg of groceries in eight delivery lockers, and the trial delivered to over one hundred residential customers.

Technology like this could become widely adopted for final-mile deliveries, leading to an increasing requirement for fulfilment centres in or near urban areas due to their operating limits.

In terms of longer distance work too, there has been progress. Last year Uber acquired Otto, a self-driving truck start-up. The vehicles are still driver assisted, but it’s clear the ultimate objective is self-guidance, and automating transport on interstate highways and motorways will present fewer challenges than in more unpredictable urban environments.

There should be significant cost savings from autonomous vehicles, too. Morgan Stanley estimates the potential savings to the US freight transport industry at $168 billion annually from improved fuel consumption, reduced labour costs, improved productivity and reduced accidents. It suggests autonomous and semi-autonomous driving technology will be adopted far faster in freight markets than passenger markets and says that while savings would semi-autonomous vehicles, while lower, would still be significant.

One really interesting development in freight markets is that of truck ‘platooning’, which could dramatically reduce the cost of point to point linehaul journeys as vehicles are tethered together electronically. This allows one driver or crew to control a whole platoon of vehicles for the long distance element of a journey, with the convoy being split and multiple drivers completing the last leg.

Platooning is already under trial in various places. Scania, for instance, is working on a trial in Singapore, where truck platoons of four trucks are going to cover a distance of 10km on public roads to transport containers between port terminals. The driver of the first truck will set the speed and direction, with the following three vehicles driving autonomously. In the US, meanwhile, Daimler Trucks North America has announced a trial on selected highways in Oregon and Nevada. And Volvo Trucks has recently completed a trial with the University of California, hauling containers on the interstate highway from the port of Los Angeles.

Silicon Valley is backing the concept as well. Earlier this year Peleton, a connected and automated vehicle startup company, completed a $60m funding round with investors including Omnitracs, Volvo and UPS. Founded in 2011, Peloton says its platooning platform is designed to help fleets of trucks address the challenges of safety, fuel consumption and operational efficiency.

Research at MIT has shown that savings in fuel consumption through vehicles following in each other’s slipstream could be up to 20%, depending on the number of trucks in the convoy; other studies quote up to 35%. But of course the big cost saving would be with driver costs. Drivers may need to be more technically qualified, and therefore paid more, but there would be a need for far fewer of them. Even if the vehicles are more expensive, therefore, this should be more than offset by the cost savings.

Autonomous trucks should also generate a surge in freight capacity, operating round the clock without the need for driver breaks and maybe never having to return to base. Reduced congestion should also result, providing further productivity improvements and contributing to a significant reduction in the cost of transport.

The fragmented nature of the transport sector may mean take-up of this new technology is slow, due to the need for capital investment. And this investment requirement could lead to a consolidation of the sector by well-capitalised companies – either existing operators or new entrants.

As the cost of transport reduces, we could see a restructuring of supply chains. All other things being equal, a reduction in transport costs should lead to fewer, larger, distribution centres and production plants, for instance – although the pressure to have shorter lead times could work against this.

Exactly how this will all work out remains unclear – but the one thing we can be certain of is that a significant shift in one of the cost elements in the supply chain should lead to a reconsideration of supply chain structures themselves.