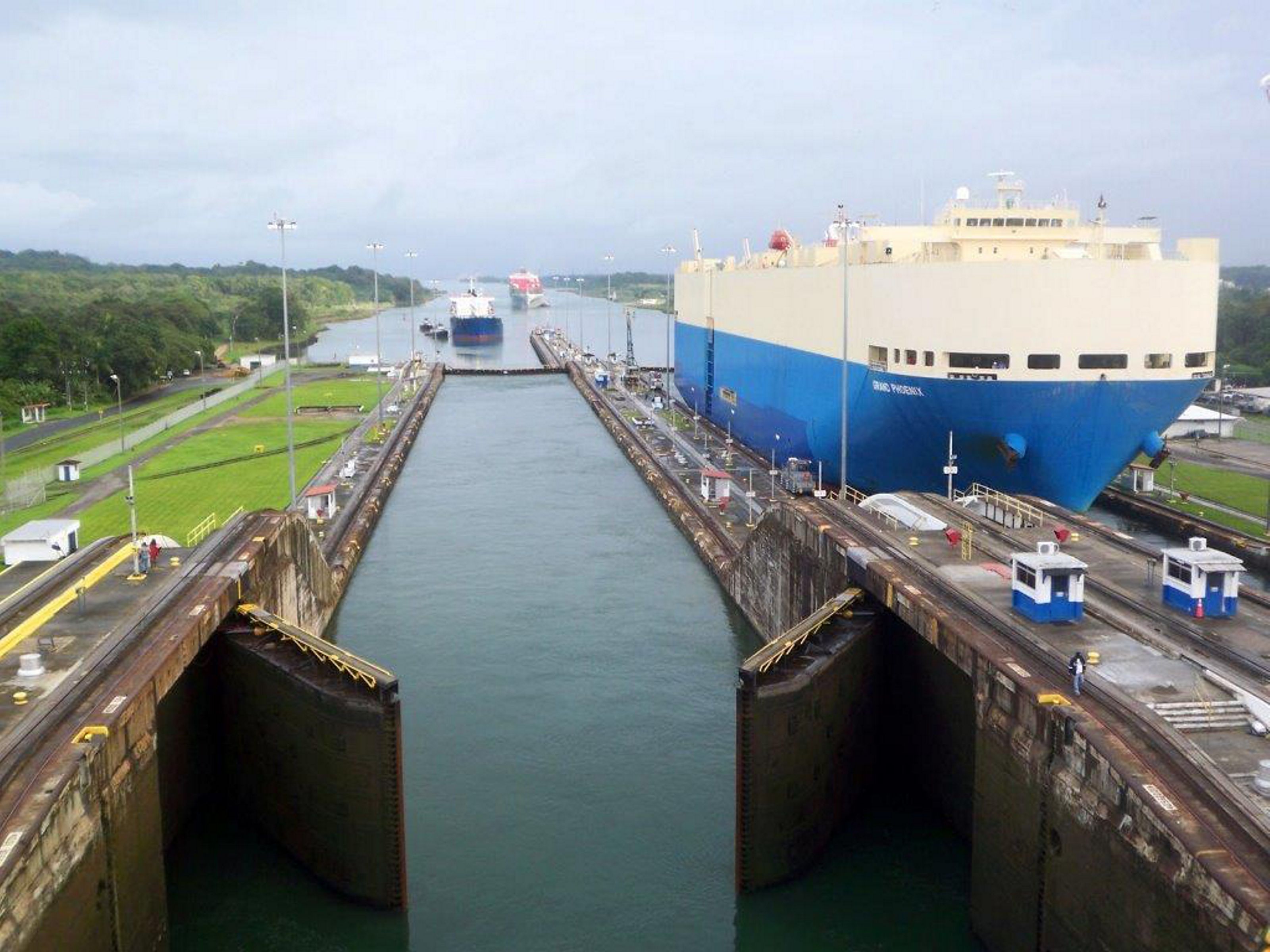 The operator of the Panama Canal is reconsidering building a new ro-ro terminal at the western end of the site to help take advantage of strong growth in Mexico’s automotive export sector.

According to ACP’s executive vice-president of planning and commercial development, Oscar Bazán, the proposed single-berth terminal would be able to accommodate consignments of up to 6,000 vehicles for international distribution. In addition, Bazán said there was potential to add value on site through the creation of a vehicle processing centre.

When the project first surfaced in 2015, Ricardo Ungo, then commercial development manager, said the terminal would act as a transhipment hub for automotive traffic and play a distribution role not only for Panama, but Latin America in general. This latter role would involve extensive, added-value customisation of vehicles in the terminal, helping to cut logistics costs and reduce delivery times.

Commenting on the progress of the project, Bazán recently told local press sources: “We are conducting market research to see how the land lies and also assess the feasibility of having firm proposals so that when we publish [a tender] it will be favourably received.”

According to Bazán, ACP continues to view developing Mexican export performance with great interest, given the high number of multinational car companies that have established production capacity there.

“Mexican infrastructure hasn’t kept pace with the evolutionary process that the industry is undergoing, which puts Panama in a very interesting place,” said Bazán.

With limited road, rail and port options, Mexican-based producers could ship vehicles via the Panama Canal to serve markets in the Gulf of Mexico and the US East Coast, dropping vehicles off en route at the proposed new terminal for regional distribution, he suggested.