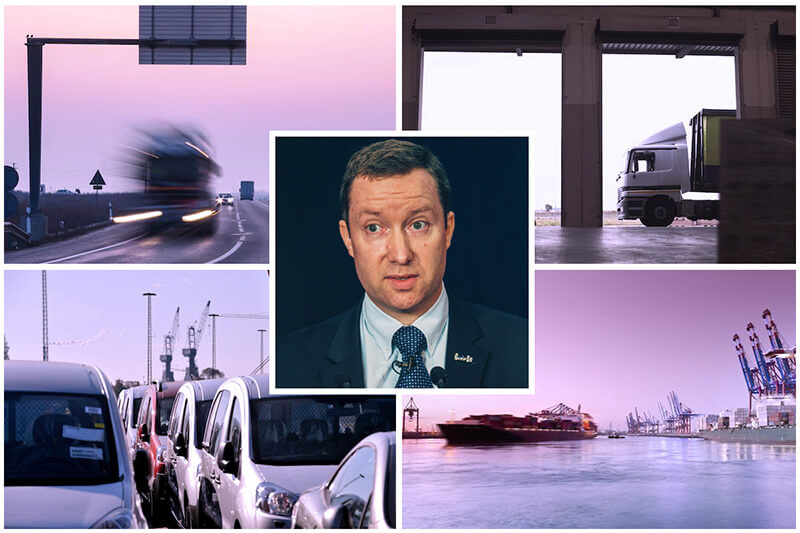 Automotive companies and their logistics providers have largely been kept in the dark over the terms of the UK’s withdrawal from the EU and how they will continue to trade vehicles and parts with the continent. The UK exports more than 80% of the vehicles it makes but more than 80% of its domestic sales are from imported vehicles. At the same time, thousands of trucks are crossing the border in both directions with parts and components.

Can the UK establish a deal that will avoid costly duties on this trade or will it end up in a no-deal withdrawal requiring new transit authorisation documents or prelodged customs declarations on imports and exports? How will VAT be handled, given that the UK is changing its IT system and it will not be ready to deal with this at the end of March? And, crucially, how much will this all cost?

Automotive Logistics asks Olivier Thouard (pictured above, inset), customs and tax director at logistics provider Gefco, about some of the key issues.

How likely is it that the UK will be able to sign a deal that is workable for automotive companies trading between the EU and the UK by March 29?The deal from November will be ratified [but] when you see how politics goes in the UK, it is difficult to see that the deal will be ratified before the end of March. We have two options: the first is that we have a deal that is difficult; the other is that we opt for a hard Brexit, and an exit without any agreements. In this [latter] case, the question is about delay and whether we can have more time to prepare or not.

What do you think the immediate impact will be on transport and logistics companies (and their customers) if the UK ends up in a no-deal exit on March 29? And what, more specifically, do you expect the main impact to be on Gefco?It depends on what the no-deal Brexit would be like. From the free trade agreement point of view, the question is: are we able to have an agreement to avoid duties or not? If you just have a no-deal Brexit, you will have new customs declarations to perform on each side, imports and exports, but you will also have duties to pay. Duties would be a huge impact for companies. For some of them, if they have duties to pay, then probably it would stop some business or there would be less business tomorrow. The first point is about duties but it cannot be discussed before we know whether we have a deal or not. We won’t know it very quickly. 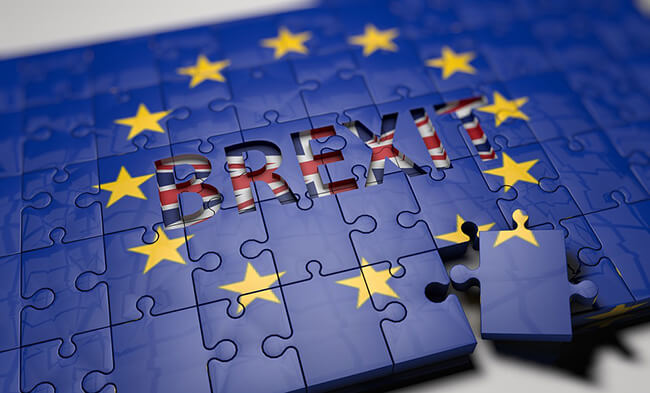 What other regulations need focus in this renegotiation process?The first priority, I think, has been managed and that was about transport. It has to be confirmed but on the European side we wanted a document on December 19 to explain how transport licences could work in case of a hard Brexit. The document says that if you do the same on the UK side, we should be able to drive and cross the border up to the end of the year. I guess on the UK side it will be OK also, because I cannot see another option. If this point is OK, then it means the trucks will be able to cross. That is the first point.

Once you have the new customs regulations, and that is the point we are working on right now on both sides, we will understand how it can work tomorrow; I mean how we will be able to perform exports or transits, and how you will perform imports in the UK. It will be a prelodged import declaration to avoid any problems in the ports or through the Channel Tunnel. It is the same on both sides. We have the subject of exports to manage and it will be a very big subject.

If I export from Europe to the UK, I will possibly have to fill out a transit document. If I do that, it means something has to be done similarly on the UK side to clear this transit. If not, you will have to do a prelodged customs declaration for imports before the trucks and the goods arrive in the ports. The question will be more about data exchange and how the companies will get data before the goods arrive. We are not going from China with three weeks to manage it. We are going from France with just one hour.

Does Gefco have all its plans in place?Yes, we have transit authorisation in the UK but transit has to be performed at the specific location [according to] the specific agreement. All the transport should go to a place where you have transit authorisation. Today, in the port of Dover, you have it but you can imagine that pushing all the trucks to Dover and then waiting to perform a transit [clearance] would not be possible. This transit will have to be carried out in the country, inland, and I cannot imagine that you could send all of the trucks to our facilities. They are not going there today.

"The deal from November will be ratified [but] when you see how politics goes in the UK, it is difficult to see that the deal will be ratified before the end of March" - Olivier Thouard, Gefco

It is a big issue to analyse and we had discussions with different people. The UK’s HMRC is working on it. We will probably need some specific places somewhere near Folkestone before we are able to perform transit there and that won’t be ready before March of course.

What will all this mean in terms of logistics expenditure in the short term?The costs will increase because you have different points in the process, for instance transit declaration and export declaration. Before you move goods, you need an export declaration. When you perform a transit, it involves cost and risk. [Moving goods] from the UK to Germany or France risks that someone may have forgotten to clear the transit and at the destination you will be liable to pay duties to HMRC.

[mpu_ad]So you have the cost of that risk, and after that the big cost will be duties. Cost to carry out transit, export, import, cost to move the trucks to an agreed location, wherever that is. You cannot manage these things in the same way you were doing previously, in four hours. It won’t be four hours anymore. You will need [to accept] more delay and that will depend on where the trucks are crossing on a particular day, from where to where. It will take more time, even if there is no problem on crossing, because you will have to go somewhere else to perform the clearance and you will have to wait for the customers declaration and the transit.

How might digital systems help logistics companies to cope with these changes?We are working with customers already to perform automatic customs clearance but it still means we need to do the clearance somewhere that is agreed with the customs authority. We need to make sure the customer has a customs agreement and we can carry out clearance before the departure. For big customers, it is a good option because in that case you can do the clearance before the truck leaves and it won’t have to go somewhere else to perform the clearance. The clearance will have to be prelodged – so data exchange is going to be a big subject.

Coming from Europe to the UK, customs declarations will have to be prelodged, and that means the exporter in Europe will have to send all the documents using email, EDI or whatever, to the importer to ensure they can perform the clearance before the truck arrives at the port or customs point. It is important that next-day customs is done in Europe and sent immediately to the UK for immediate prelodged clearance.

Customers can also receive goods in their own plants. For the automotive industry, it is very specific. They can perform clearance and the bigger companies know how to do this now. I am not saying that they are necessarily ready but they are working on it and still have time.

However, we have a big subject with VAT. As you know, HMRC published a document at the end of August, stating that there would be postponed VAT on imports in the UK in case of no deal, but it seems [the UK] is changing the IT system handling VAT and it won’t be ready by the end of March. So we need to understand whether we have to pay VAT or not when we import goods into the UK. 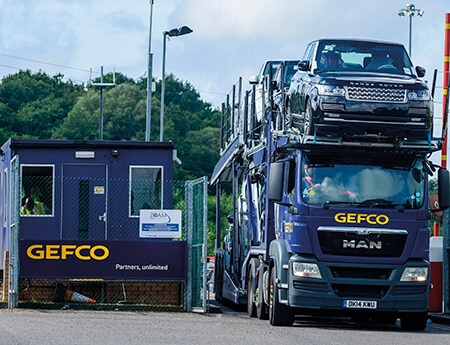 The document in August said we shouldn’t pay VAT for imports to the UK, but it seems we have to be very careful with it because perhaps the systems won’t be ready and if they are not, VAT will have to be paid.

How important will it be to have Authorised Economic Operator (AEO) status to deal with the potential disruption after Brexit is finalised? And are there enough companies with this accreditation operating in the UK to cope?Only a few companies in the UK have AEO status but it is easier for you to get agreements and to have specific authorisation if you have it. In the automotive industry, most companies do have AEO status. The best for that in Europe is Germany.

You can manage without AEO status but it is just easier and quicker with it. When you have AEO status, you can establish special agreements with customs. They can give you an easy way to cross the border. But today, getting an AEO status can take something like six months because you need to analyse within your company all the different points including security, finance and customs [before you apply]. Then you need a specific audit from customs and that usually takes at least six months.

What is your main message to government in negotiating Brexit?There are two points. First, we need the transport licence that the European Commission proposed to postpone. And second, we need European countries – the EU 27 – to speak with HMRC to share the customs process. We can see both of them as companies but what we can also see is that sometimes, the proposal on the European side doesn’t fit how it works in the UK.

"We need European countries – the EU 27 – to speak with HMRC to share the customs process... sometimes, the proposal on the European side doesn’t fit how it works in the UK" - Olivier Thouard, Gefco