Supply chain and mining are potential barriers to alternative powertrains 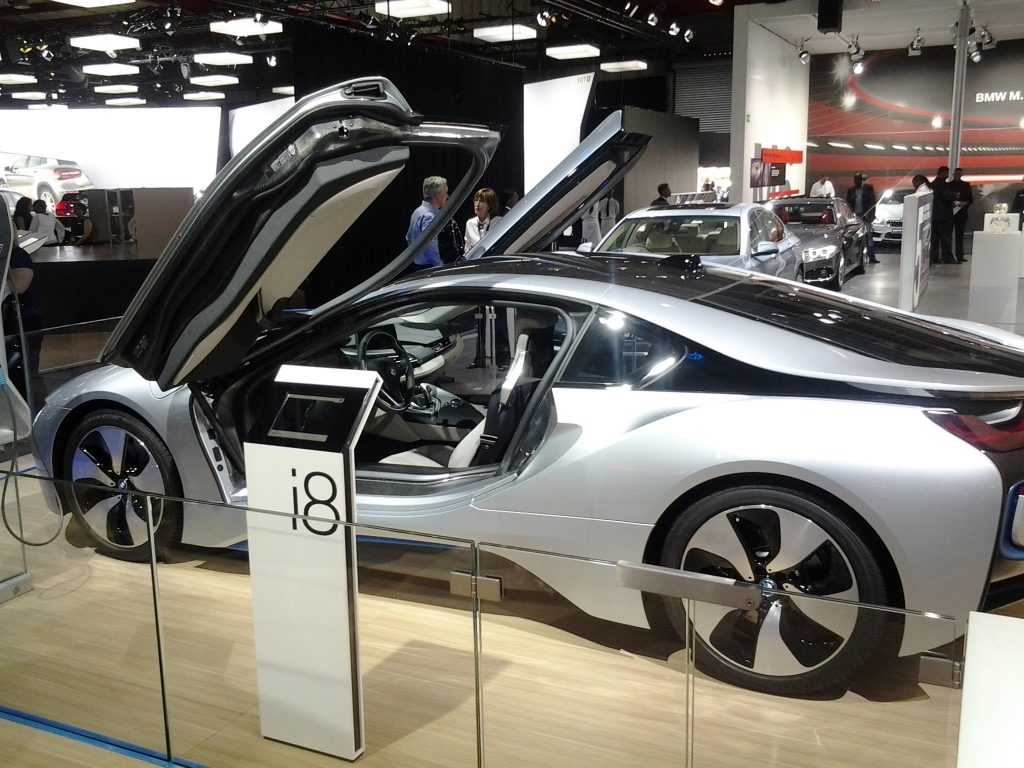 Most of the larger OEMs have made commitments for the coming years to increasing the amount of alternative powertrains within their production lineup. Electric vehicles are growing in appeal around the world and, as they do, so does the demand for a once-obscure group of specialist metals, which are vital to their manufacturing.

OEMs will need to establish a supply chain for raw materials that previously played little or, at best, a limited part in conventional-drive vehicle manufacturing. These range from the metals that go into motors – copper and niobium for example – to the complex chemical mix found in batteries.

Copper is a good case-in-point. A modern diesel or petrol car with computer controlled systems, electronic ignition and on-board entertainment typically requires around 25kg of copper. This is a quantum leap from cars built before the ‘00s that used only a few kilograms, but nothing compared to what a fully electric vehicle will need.

A battery powered vehicle will require at least three times the current amount – around 75kg, according to the International Copper Study Group (ICSG), a global industry representative body. This is because the car needs connectors for individual cells, separate connections to the motors, and a lot more besides.

Accordingly, in order for just one in ten of the world's 75m new cars produced each year to be electric will require another 1m tonnes of copper to be mined every year, the ICSG believes. This is roughly the equivalent to the annual production of the Escondida mine in Chile's Atacama Desert. Escondida is by far the world's largest producer. The next largest, Mexico's Cananea mine, produces 200 000 tonnes a year.

It is no surprise that copper producers are electric car enthusiasts. Other mining sectors too are eagerly awaiting the transport revolution, as batteries in particular will open up the need for an entire class of minerals.

However, the so-called 'critical minerals', which are vital for the technology being deployed, are at the mercy of a handful of producers. With this comes the risk that adequate supply cannot be taken for granted, and this is especially the case where batteries are concerned.

According to UK based CRU, a UK commodities analysis firm that follows the supply side of manufacturing, each mineral going into a battery presents its own set of headaches.

"For each commodity there is a different reason for analysts to be concerned about supply," says Rebecca Gordon, managing consultant on high value metals at CRU. Most vulnerable is cobalt, which is crucial to the anode of the high power, high energy batteries used in performance cars such as Tesla.

"In some cases, like for instance cobalt, supply is a by-product of other mining activities. This means that the industry will not be able to respond to changes in demand in the same way that a primary product supplier could," explains Gordon. 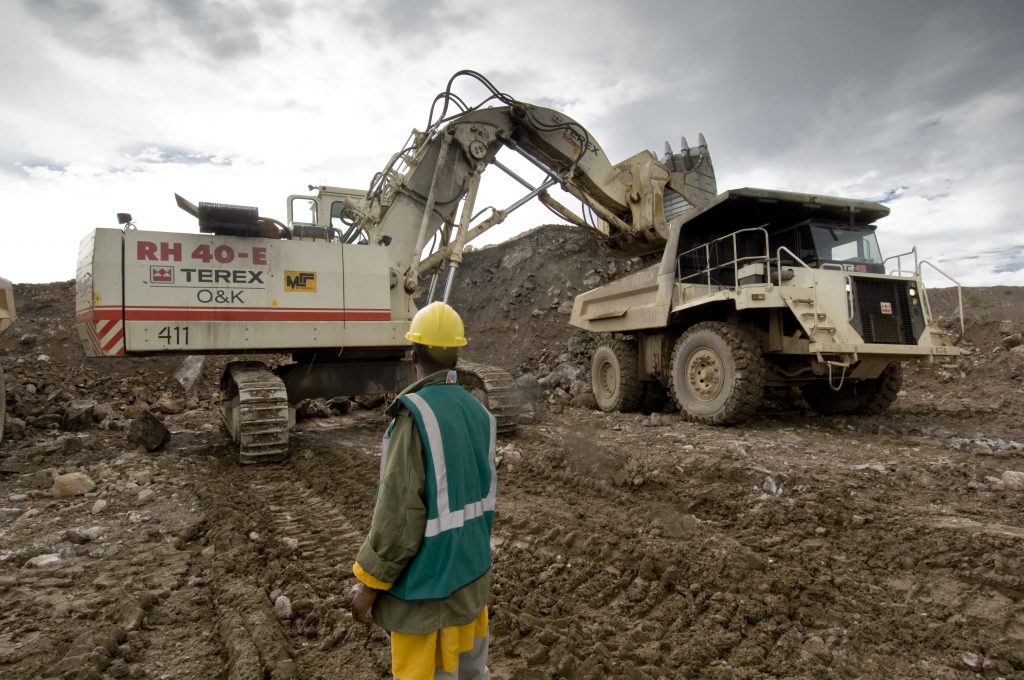 Glencore Plc has recently closed its Katanga operation, a major copper producer as well as the world's largest supplier of cobalt

Most of the world's cobalt comes from copper mines in the Democratic Republic of Congo, much of it from a single mine owned by troubled Glencore, the Swiss-based commodities trading and mining firm. Recently, Glencore said it was suspending operations at the vast Katanga copper mine, also the world's largest cobalt producer.

Glencore is struggling with debt and low commodity prices, especially copper – the Katanga operation's primary product. Cobalt is merely a casualty in the copper rout, but the effect on manufacturers could be severe.

A shortage and resultant spike in cobalt prices could make the situation worse. Battery manufacturers could be forced to substitute it with cheaper, less effective materials. If supply is not able to react, or demand grows too rapidly, investments will be made to eliminate cobalt as a battery chemical, eventually leading to severe demand destruction for the industry, Gordon says.

A growing need for lithium

The other mineral at play of course is lithium, which is used for the anode in lithium ion (li-on) batteries, now the gold standard of energy storage. Few are putting more faith into li-on than Tesla, the California-based tech company that specialises in luxury electric cars. Tesla is currently building its ‘Gigafactory’ that is expected to have the capacity to supply up to 500,000 battery packs for cars annually when it reaches full production.

Under licence from Japan’s Panasonic, the facility will be the world's biggest battery plant.  At full charge the Gigafactory will need 25,000 tonnes of lithium hydroxide, far more than any one producer can currently supply, according to Benchmark Mineral Intelligence, a UK-based commodity research outfit.

Tesla has asked a lot from its investors, selling the idea that the sheer scale of production will lead to lower battery prices and, consequently, cheaper consumer battery powered cars. Elon Musk, the company's CEO has repeatedly channeled his charismatic vision of a people's battery car, based on the concept of high-volume, low cost production.

With car manufacturers citing raw materials as more than half the cost of production, the cost of minerals will be crucial to achieving Musk's goal.

"The major lithium companies are enjoying the increase in lithium demand and price created in part by Tesla but the lithium market is going to continue to grow with or without a successful Tesla," said Joe Lowry, a lithium market analyst, in a recent blog post. "Lithium suppliers don't need to and won't subsidise Tesla with low or no margin prices."

Rare earths and the move to China

Still another class of minerals that will determine the success or failure of new technologies is the 'rare earths' (RE). REs are not particularly rare, but are seldom found in large enough deposits to make the removal and processing profitable. The 17 metals that are characterised as REs are now standard in hi-tech manufacturing, an example of which is niobium magnets, which have been central to a new generation of electric motors. Niobium is so good at functioning as a magnet, that a piece the size of a matchbox could lift a household refrigerator off the floor. 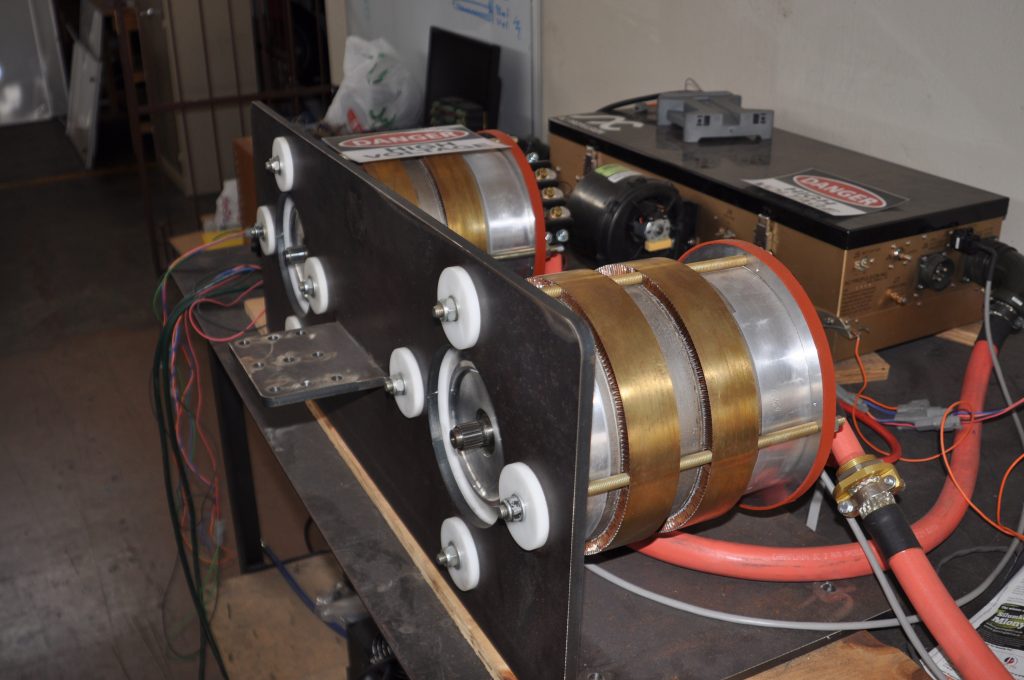 Mining rare earths is also a dirty, environmentally unsound business, which is why they are now almost entirely produced in China. In 2010, Beijing shut RE exports to Japan following a political dispute, throwing the country's motor manufacturing industry into panic.

Toyota's popular Prius is highly dependent on Chinese lanthanum for its battery. At the same time graphite – not an RE but often lumped together with them as a 'critical metal' – is also almost entirely produced in China. Graphite is used in batteries, brakes and even in body panels on sports cars.

China soon rescinded its embargo but the resultant scare was enough to push mining companies into providing alternative sources for these minerals.

"There's a shift away from traditional minerals such as gold and iron, to specialist minerals such as graphite and rare earths," says Nivaash Singh, head of mining and international resource finance at Nedbank Capital in Johannesburg. "This was a huge learning curve for us as bankers who fund these projects."

The mines and bankers were chasing the price as the value of these minerals soared. Just as fast as they rose however, commodity prices came tumbling down and with that, the first casualties came in. US mining company Molycorp was intended to be the flag bearer of non-Chinese-produced rare earths. Its Mountain Pass project being developed in California could potentially produce a trove of REs such as lanthanum, cerium and neodymium.

Such was the enthusiasm for the project that Molycorp watched its value climb above $4 billion after an initial public offering in 2010, at the height of the China RE crisis. However, it was downhill from there, as REs came off their peaks. In June 2015 Molycorp applied for bankruptcy protection, and it is unclear when, or even if, it will begin production. In the meantime, China remains the primary source of REs.

There is not a shortage of raw materials, but getting them above ground is going to take a substantial amount of capital, as well as being a time consuming process. According to Deloitte Consulting in Johannesburg, even a modest mine will cost US$100m to construct, and will need up to five years to complete the necessary application processes before operations can begin.

The idea that cheap consumer alternative vehicle technologies are around the corner will soon be tested by the realities of mining economics.