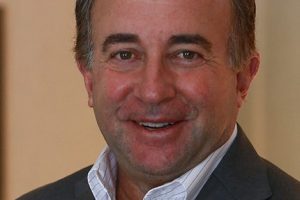 After years in which their service parts and inbound logistics have been almost entirely separate, a number of carmakers, including Toyota and BMW, are now making specific efforts to combine more channels between production and aftermarket supply chains in North America. Their efforts include sharing standards, management resources, systems and network planning.

At Toyota, for example, the company’s Service Parts and Accessories Operations (SPAO) division, which is responsible for service parts, has long kept its network of parts and distribution centres almost entirely separate to the company’s manufacturing and inbound logistics facilities, as well as being based on the opposite side of the country in California (the production logistics team was in Kentucky). However, with the ongoing consolidation of Toyota’s previously separate headquarters into a single location in Plano, outside Dallas, Texas, the teams have made more effort to collaborate.

Neil Swartz (pictured above), vice-president and general manager for SPAO, told the audience at the 2017 Supply Chain Conference in Atlanta that his team started meeting regularly with the production logistics team almost immediately after plans were announced to move to Texas.[related_topics align="right" border="yes"]

“We sat down with Steve Brown, vice-president for production logistics, and we came up with a list of 20 ideas about ways we could work together. Some of those are starting now to be implemented,” he said.

Most of the SPAO and central logistics divisions have relocated to Texas, as has Toyota Logistics Services, the carmaker's outbound logistics arm.

Swartz pointed to four main steps that Toyota is following to further integrate service parts and inbound production logistics. In the first instance, SPAO and the manufacturing side – which handles significantly more parts volume overall – have looked at how they contract carriers, including terms, length and other standards, with a number of provisions from manufacturing now also included for service parts.

“We have learned a lot about logistics optimisation and how we can set standards with tier suppliers on quality and delivery standards,” said Swartz.[mpu_ad]

It has helped that, under Swartz, SPAO has also been shifting the frequency of orders and deliveries to a pace that more closely resembles that of manufacturing. “As we have been on this journey of increasing our order cycles from monthly to weekly, to daily and towards hourly, we see many opportunities to reduce inventory.”

The second and third phases have involved manufacturing logistics getting more involved in SPAO’s inbound logistics from suppliers in terms of planning, route engineering and parts consolidation. For example, the manufacturing team took over full truckload shipments and milkruns from suppliers for service parts deliveries; it has also been taking over more less-than-truckload freight.

“The manufacturing team has a lot of resources and knowledge in logistics planning and route engineering that it uses for inbound to factories,” said Swartz. “They have been saving us a lot of money.”

The fourth phase will be to combine inbound and service parts logistics on the same trucks – a step Swartz said was already being piloted which he expected to expand “very soon”. 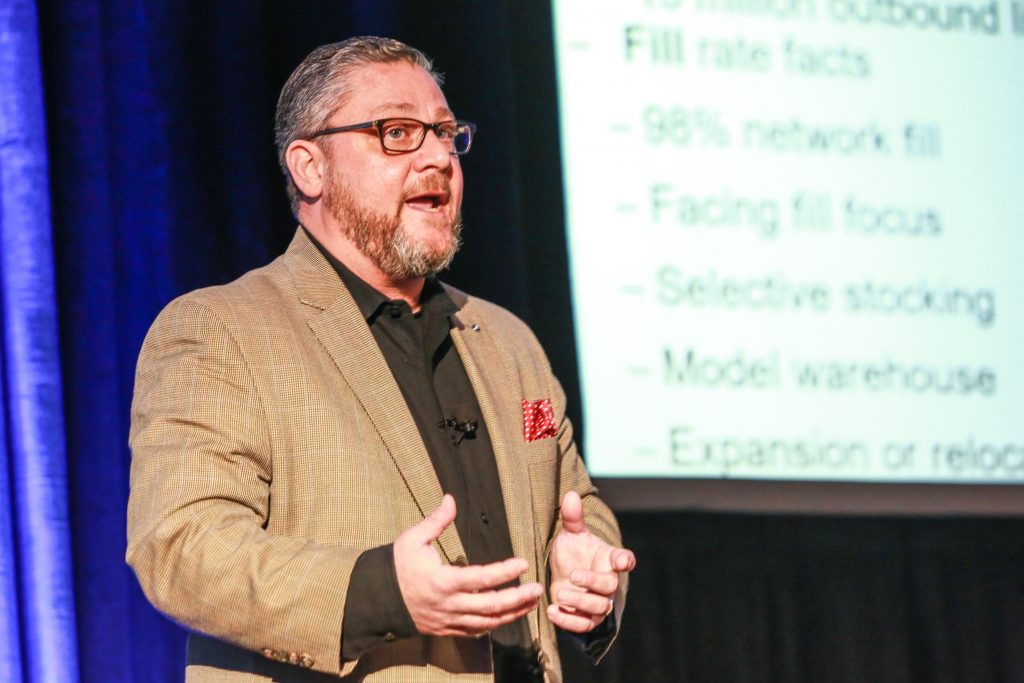 A continental strategy at BMWToyota’s move towards combining more aspects of production and service parts logistics follows the lead of several other carmakers. Ford, for example, which for several years has combined purchasing for both part types in North America, also runs milkruns from suppliers to distribution centres.

Smaller carmakers are also exploring new concepts, even if not yet to the level of shared transport. John Goione, department head for parts logistics at BMW North America, admitted that the carmaker lagged somewhat behind others in looking for service parts opportunities. Now, however, following the growth of BMW’s manufacturing plant in Spartanburg, South Carolina – which builds the X series SUVs and has become the company’s largest globally – BMW is making an important step with the opening of a new parts facility close to the factory.

The centre is a new concept in North America for BMW called a CONDC, or continental distribution centre. The CONDC will be made up of two functions. A distribution hub serves as a central goods receipt point for parts from the plant and its suppliers that will also be stored as service parts, and distributes them to regional parts centres across North America. The operation went live several weeks ago.

“We are getting closer to the purchasing and production area. I already see opportunity to also do more at the CONDC, with packaging and segmentation, trying to take some of that value-added stuff out of regional distribution centres,” said Goione.

In the next phase, which will go live by 2019, the CONDC will also be the sole exclusive parts exports centre for spare parts built in North America destined for the rest of the world.