Ten years in India: a look back at Tata Motors 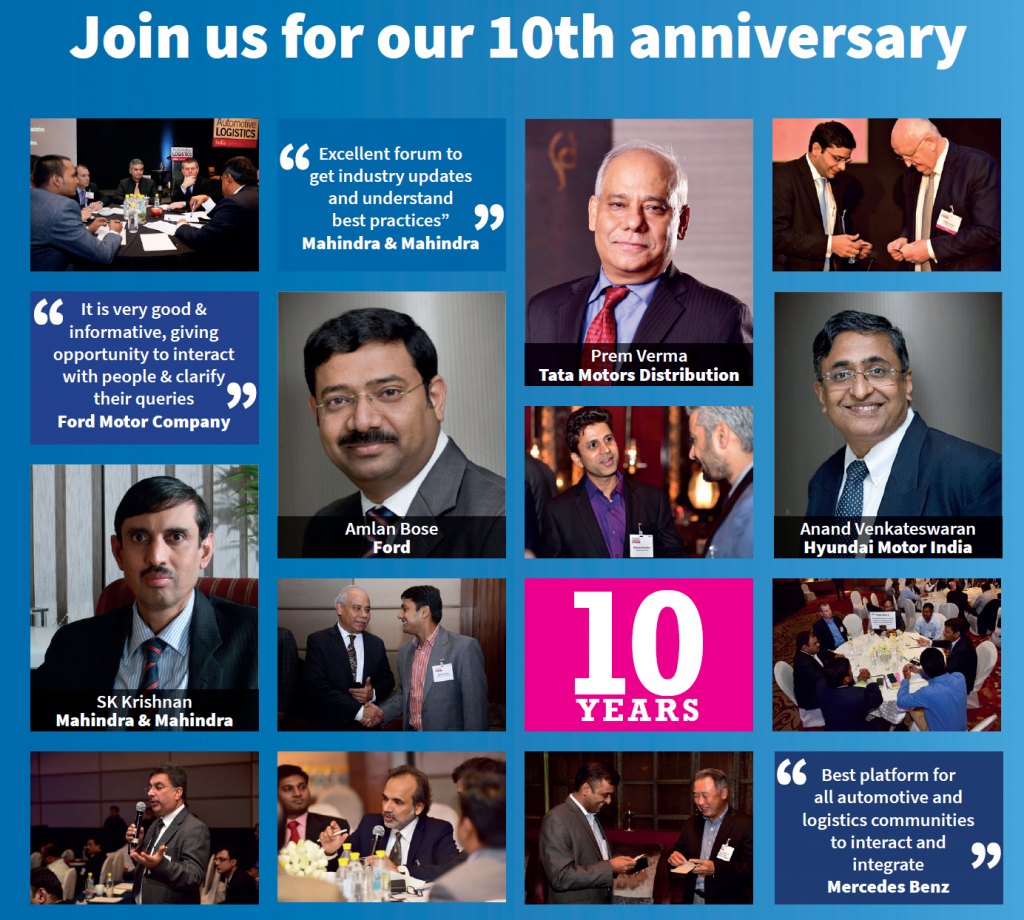 This November 8-10th in Gurgaon will see the 10th Automotive Logistics India conference. To celebrate our first decade in this critically important market ahead of the conference, we’ll be looking back regularly at our coverage of the subcontinent over this time, with links back to features and analysis from our magazines and websites.

In the first of this retrospective series, we’re looking back at a feature interview with Tata Motors, which was done in November 2006 and appeared in our January-February 2007 issue of Automotive Logistics. The interview, done by our then editor Maxine Morland (née Elkin), featured Tata’s then vice-president for automotive manufacturing, MV Raja Rao, and BB Parekh, who led the carmaker’s strategic sourcing group at the time. 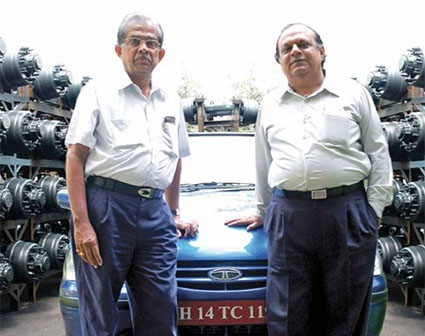 Here we find Tata Motors pre-Nano launch (including before its initial mishap in trying to build a plant in West Bengal, which was eventually relocated to Sanand). It is also before the carmaker would purchase Jaguar Land Rover in 2008 – a move that has since powered its profits even as sales lagged at home in India.

It was also something of a different era for the supply chain – though certainly not one unrecognisable by today’s standards. The carmaker at that time was still highly vertically integrated, building a large amount of components in-house. Where it did outsource to suppliers, its supply base was often scattered across India, and at the mercy of the country’s poor roads and traffic.

Roa and Parekh set out a strategy for addressing those issues, including the “radical outsourcing” of more manufacturing and systems. They also called for more supplier parks and localisation of suppliers closer to plants to allow for more seamless deliveries.

Logistics challenges were – and remain – astounding. At that time, 2,500 trucks per day were entering Tata’s Pune plant. Milkruns were scarce. The use of a third party logistics provider had only just begun. Multimodal transport, including rail ruse and dedicated terminals for vehicles, were mainly ambitions.

The situation today remains complex. Over the past decade, Tata has outsourced more, including the use of 3PL / lead logistics providers for inbound and outbound. It spun off its vehicle logistics into a separate division, TML Distribution, to increase its focus on quality and potential efficiencies. It has increased rail transport for some flows – including commercial vehicles – and expectations will be for more once the Goods and Service Tax (GST) comes into force.

But questions over quality, costs, multimodal transport and capacity certainly remain for Tata Motors and other manufacturers in India.

Join Tata and dozens of other automotive manufacturers and logistics providers in Gurgaon for the latest insight into today and future logistics in India.