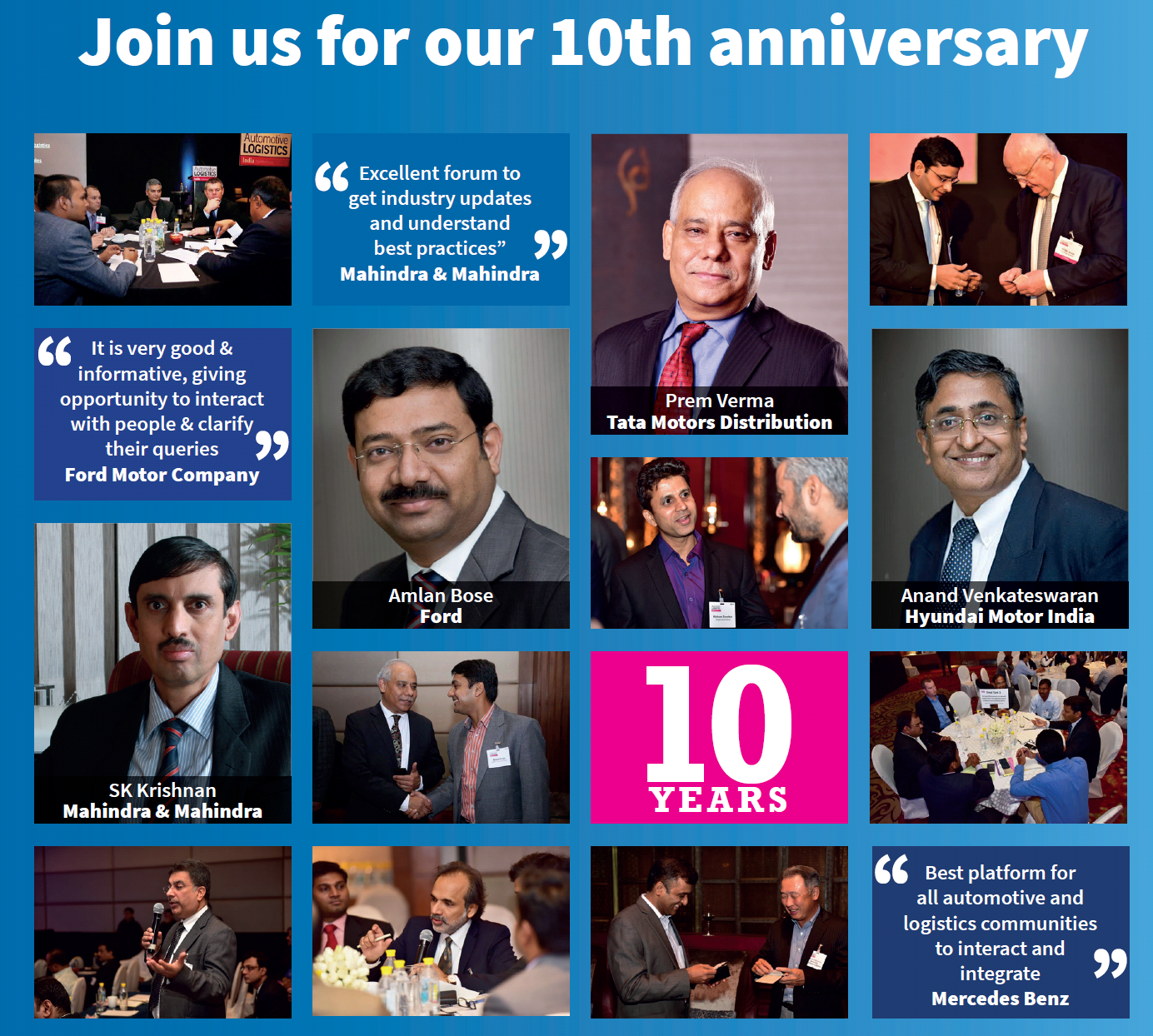 Continuing our celebrations ahead of the 10th Automotive Logistics India conference on November 8th-10th, we look back at our past decade of exclusive interviews and coverage of the Indian automotive supply chain.

After reviewing Tata Motors from ten years ago in part 1, Today, we’re going back in time to a significant interview with MM Singh, who was managing executive officer for Maruti Suzuki, which was then, like now, the country’s largest carmaker by sales and production volume.

Singh, who had a storied career at the Japanese-Indian carmaker right from its inception in the early 1980s, always displayed a particular passion for logistics as a critical part of lean manufacturing, and as such featured at Automotive Logistics India conferences right from the start in 2007. After 2014, he served as a chief mentor in the organisation.

In this interview, published in the March-April 2008 edition, we visited Singh at Maruti’s sprawling factory in Gurgaon, one of the carmaker’s two assembly locations in India. Then, as now, the scale of the place was astounding, spread across 1.2m sq.km with a constant flow of 1,500 trucks moving inbound alone every day.

At the time, Maruti Suzuki was responsible for producing and delivering around 670,000 vehicles per year, a number that Singh targeted to grow to 1.1m by 2010 – a figure the company would actually exceed. Today, despite some fits and starts for much of this decade, production and sales are around 1.3m for the carmaker – still more than 40% of the Indian market.

The article reveals plenty of logistics ambitions as well. Singh talked about moving towards the use of more supplier milkruns to improve inbound efficiency, something he admitted would be difficult, given India’s infrastructure and Maruti’s just-in-time production processes. He also discussed moving towards more recyclable and returnable packaging, an ongoing objective in which Maruti and other Indian OEMs have had some success.

For vehicle logistics, Singh also discussed ambitions to increase distribution by rail from its low level of 2%. While progress has been slow, this is an area in which Maruti has since taken a clear lead, particularly as one of two companies who have been permitted a licence by Indian Railways to run a fleet of wagons following new rules for vehicle rail logistics in 2013.

He also spoke about setting up hub-and-spoke distribution hubs – something that the long-awaited GST may finally help turn into reality – and a fully fledged, state-of-the art car terminal for exports.

In-plant, Singh outlined many simple but carefully crafted innovations, including many visual symbols to help workers in picking and kitting material, an important way to overcome the variety of languages among staff. 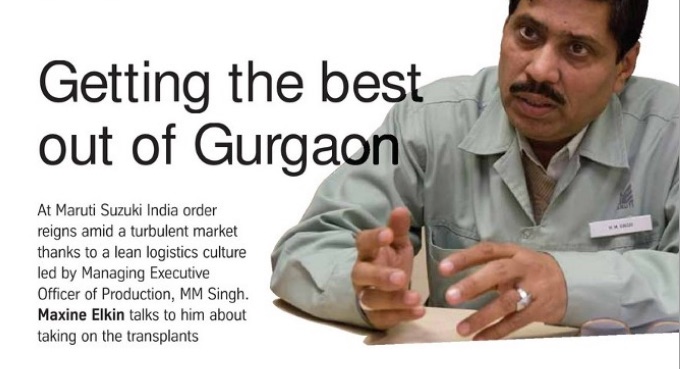 The article also hinted at some of the difficulties that have persisted in India. Discussions around GST reforms or the construction of a dedicated freight corridor are long-standing projects that stalled for years, though more recently there have been signs of progress. He also spoke about the difficulties of Indian vehicle logistics among fragmented, weak carriers and non-standard trucks. Only this year does it seem that India has finally established a national standard.

Singh also mentioned Maruti’s desire for a national network of 3PLs and for “global practices [in logistics] at Indian prices”. While the need for localisation and lower cost solutions in the country remains evident, the focus on cost at every turn has arguably held back some progress in logistics.

Today, with the Indian market and production showing signs of growth once again, many of the topics in this article remain very relevant.

Join Maruti Suzuki and dozens of other automotive manufacturers and logistics providers in Gurgaon for the latest insight into the logistics market in India.