Testing TPS resilience when dealing with disruption at Toyota

In the face of ongoing supply chain disruption, the Toyota Production System (TPS) is proving itself a reliable tool for building resiliency into the carmaker’s logistics.

Toyota has had ample opportunity to test that resilience over the last couple of years, whether it be because of Covid, the semiconductor shortage or supply chain bottlenecks, such as that caused by the grounding of the container vessel MV Ever Given in the Suez Canal in March last year. 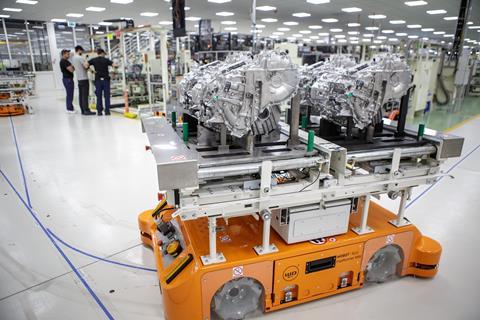 At next week’s Automotive Logistics and Supply Chain Europe conference, taking place in Munich, Germany between May 2-4, Leon van der Merwe, vice-president of supply chain and production control at Toyota Motor Europe, will be explaining in detail how the carmaker has exploited the flexibility of its production system and the just-in-time management of inventory to cope with these recent disruptions.

TPS solving problems
Toyota’s European manufacturing operations were threatened with significant volume loss by the semiconductor shortage. According to Leon van der Merwe, the company drew a red line for manufacturing teams and emphasised the clear and simple message that all available semiconductors had to be used in a timely manner to ensure vehicle deliveries. For example, in France the carmaker only made hybrid vehicles when semiconductor parts for pure combustion-engine vehicles were unavailable. That strategy helped move Toyota up to second place in terms of passenger car market share in Europe last year, from seventh in 2018.

With regard to the Suez Canal disruption, the TPS provided a clear problem-solving structure, according to van der Merwe. As he will detail at ALSC Europe, the company was immediately able to grasp the situation and start daily tracking of vessels that were backed up either side of the canal. That meant logistics teams could accurately track the Toyota inventory on each vessel.

With that information the carmaker made a series of strategic, temporary stops across its European manufacturing locations. As with the semiconductor shortages, Toyota was able to prioritise stock to keep existing customers’ cars on the road. According to van der Merwe, TME used its Kanban system and Production Control division to provide up-to-date information on the availability and arrival of the next batch of parts, around which it planned the stop and restart of operations, without having to move any of its in-house inventory.

When executed correctly, the Kanban system of small lot/high frequency replenishment is at the heart of the TPS. Its just-in-time delivery of parts is based on a steady flow, smoothing bottlenecks and balancing stock with the right level of demand and production, even when demand and production are disrupted. According to van der Merwe, it is not simply about reducing stock, but having the right inventory where it needs to be when it is needed. That allows any problems in supply to be identified and solved more quickly but it also reveals where Toyota can reduce waste and emissions, something it will be counting on to get through the current supply chain challenges in Europe. 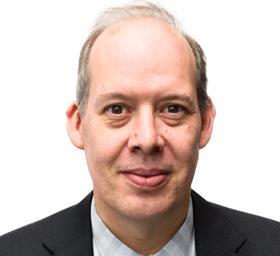 Leon van der Merwe, vice-president of supply chain and production control at TME, will be talking in more detail about the carmaker’s built-in resiliency to supply chain disruption at next week’s Automotive Logistics and Supply Chain conference in Munich, Germany, which takes place between May 2-4