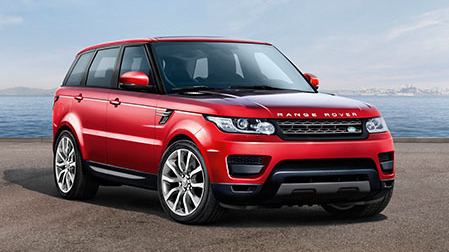 Figures from the Society of Motor Manufacturers and Traders (SMMT) have shown a growing divide between the number of finished vehicles the UK imports from India and the number it exports to the country.

According to the SMMT, finished vehicle imports from India into the UK grew by 8.3% in 2017 to 34,149 units. UK vehicle exports to India, however, fell 66% to just 1,144 units, leaving India down from eighth to 12th place in Asia in terms of importing cars from the UK.

SMMT CEO Mike Hawes said the decrease in UK exports to India was a reflection of more local assembly there. “It reflects more investments being made in India and capacity expansion in the country,” he said. “Most companies prefer to build close to where they sell.”

According to the SMMT, the UK exports around £1.5 billion ($2.1 billion) worth of components each year to Asia, although it imports in excess of double that.