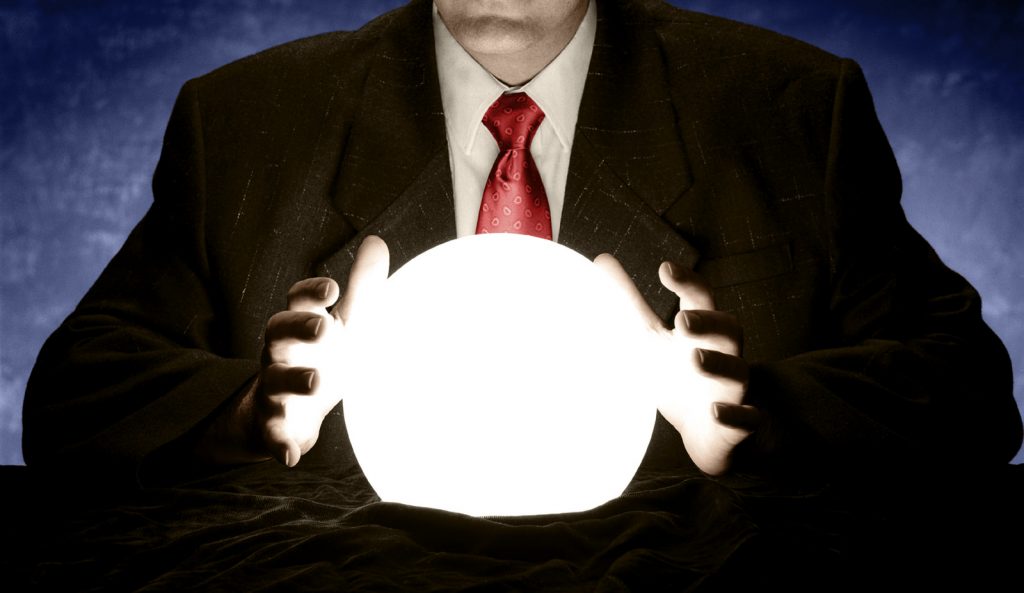 The automotive supply chain could take several knocks in 2017 from rising protectionism and regulatory changes. Automotive Logistics consults its crystal ball to highlight some of the potential hotspots…

North AmericaWhich way will Trump blow? There will be worries, especially in Mexico, about overhauls to Nafta or import rules, though it would be near impossible to unravel the region’s integrated value chains.

Still, expect policy revisions and, if nothing else, political meddling over plant and model decisions (Ford's recent decision to cancel a new plant in Mexico may be a case in point, as is Trump's criticism of GM over Mexican imports on Twitter). Regulatory rollbacks could also impact logistics, particularly over emissions, or in loosening of labour and tax rules. A promised boost to US infrastructure spending would be welcome, although the legislature might resist it.

Keeping on track Nafta aside, carmakers in Mexico are hoping the railways can maintain improvements in security and infrastructure to improve flow. The current stationing of federal troops to prevent damage at hotspots is unsustainable. The government needs to restart key rail projects, such as the Celaya bypass, that have run out of funding. A new terminal in Lázaro Cárdenas could, meanwhile, tempt some off the rails to short-sea.

Total recall Though Volkswagen has reached a settlement, the scale of its recall, as well as others in the wake of Takata, will put pressure on the supply base and OEMs to manage multiple campaigns under tight regulatory scrutiny and limited parts availability.

Europe‘Brexit means Brexit’, actually means… Well, we should start getting some idea if official negotiations will begin as planned in March or April after the UK triggers Article 50. Big questions revolve around trade terms, labour movement, investment and regulatory harmony between the UK and EU. Meanwhile, the wave of populism following Brexit may continue in 2017 elections, notably in France and Germany, threatening the continent’s recovery and sending the supply chain back underground.

Buzzwords 4ever? Will 2017 be the year experts tire of ‘industry 4.0’ or ‘digitalisation’? Probably not, as OEMs invest in technology like smart AGVs, data goggles and ‘co-bots’ to automate logistics handling and assist ageing workforces in Europe. Other digital areas will be more mundane but also important: more paperless documents and freight management systems.

Diesel fallout Along with recalls and penalties over emissions, a harder push away from diesel from regulators and consumers will prompt deeper changes in the European supply base, especially as carmakers accelerate electric vehicle investment.

Bearing it in Russia The country’s vehicle market seems unlikely to recover much, but could benefit from a rise in oil prices or an easing in sanctions. Efforts to increase exports may yield progress, but on a small scale.

ChinaCut down to size New regulations for car carriers will force changes in fleet investment and outbound logistics, as government authorities crack down on historic overloading.

The change is part of increasing pressure on OEMs to become more efficient in the face of rising costs. This may be even more pronounced in 2017 as a withdrawal of tax incentives for smaller cars may lower vehicle sales growth.

Some examples of how the market may change can already be seen in new outsourcing approaches; Changan Ford is rolling out a 4PL model to its plants in China in 2017, for example.

Go west After years of false starts, exports to western markets may pick up, albeit in small numbers, as Volvo Cars and GM ship more models to the US and others follow. By 2018, Geely’s new Lynk & Co brand plans to export to the US and Europe from China.

IndiaEnforcing the game-changers It will be an important year for policy, with the long-awaited Goods and Services Tax (GST) scheduled to come into force in April with the potential to reshape India’s logistics and distribution. However, details are still unclear and implementation will be difficult. Likewise, new rules on car carriers will impact capacity, but the industry will be watching to see if carmakers encourage truckers to follow the rules, or if the government can act against violators.

The road less travelled Government is encouraging multimodal transport through policy and fee changes for rail and coastal shipping. So far, progress has been slow, but the train could pick up speed in 2017 if GST goes well.

South AmericaCarnival competition The Brazilian market is unlikely to see recovery in 2017, while plant utilisation is dangerously below 50%. Expect more pressure on suppliers and logistics rates – with some companies possibly exiting the market. However, gleaming new plants and products by the likes of FCA, Audi, BMW, JLR and GM require more advanced systems and supply chain optimisation from providers. These plants are also connecting Brazil more with international supply chains in North America, Europe and Asia.

Rest of the worldUncertainty rules the waves Trump’s policies will extend beyond American shores; the unravelling of the TPP trade deal is a blow especially to Japanese exports. Any threat to the Iran nuclear deal could undermine recent OEM investments there.

Meanwhile, Hanjin’s bankruptcy and Maersk Line's acquisition of Hamburg Süd are just the start of more consolidation in container shipping.

The ro-ro sector is healthier, but WWL and Eukor’s consolidation is a sign of capacity pressure across deep-sea vehicle shipping.

One thing is clear from all this: as we enter the New Year, we can expect plenty more supply chain volatility to come...