Why getting outbound logistics right can take a lot of time 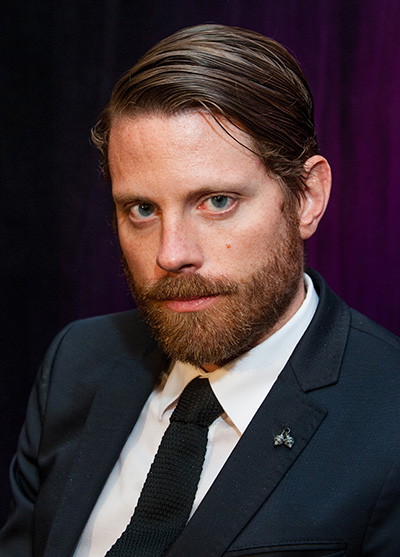 Clearly, vehicle logistics is tactically important in the successful launch and sale of new models. OEMs need sufficient logistics services in place to meet campaign dates and, most importantly, get vehicles to end customers as promised.[in_this_story align="right" border="yes"]

Launches tend to require a surge of trucks or rail wagons before deliveries stabilise. Get this wrong and vehicles will be late or the network flooded with empty, wasteful equipment.

In Europe, Opel/Vauxhall’s outbound logistics team and providers start working toward vehicle launches two years prior to the start of series production, taking time to map out routes and touch points, and making sure that costs, risks and lead times are closely analysed.[related_topics align="right" border="yes"]

Vehicle logistics, however, is about more than brass tacks; distribution costs, vehicle handling and delivery times should be considered proactively when deciding on plant location or where to build a model, as well as the selection and design of vehicle yards at plants, compounds or ports. Meanwhile, the design and features of a car itself – such as ground or width clearance and the inclusion of tow hooks or unpainted plastic parts – have considerable influence over the risk of damage during delivery. These and other factors require that outbound managers are often consulted at the beginning of model cycle renewals and new plant analysis.

At Opel, Andreas Graffe and Michael Gorny point to a maturing role for logistics, including outbound, in the company’s total enterprise cost decisions. They cite the localisation of the Mokka SUV in Spain, from South Korea, as one example where distribution costs and delivery times were crucial considerations from the start, with key input from the OEM’s logistics and supply chain experts.

[sta_anchor id="Anchor1"]Jaguar Land Rover, too, has relied on its logistics planners to carefully consider expansion decisions, from yard space at its joint venture plant in China, to building new distribution hubs near its plants in the British Midlands.

JLR also offers examples of how early involvement for outbound in product development can lead to unforeseen benefits. For example, the carmaker is ahead of most when it comes to using telematics and connected-car features in its vehicle distribution system. According to David Dyke and Gareth Williams, that is because the logistics team has worked for years with the R&D department, exploring opportunities to use technology set to be used in current and future JLR vehicles.

Outbound is flexible enough to almost always respond tactically to changes; but strategic improvements can simply take a lot of time.