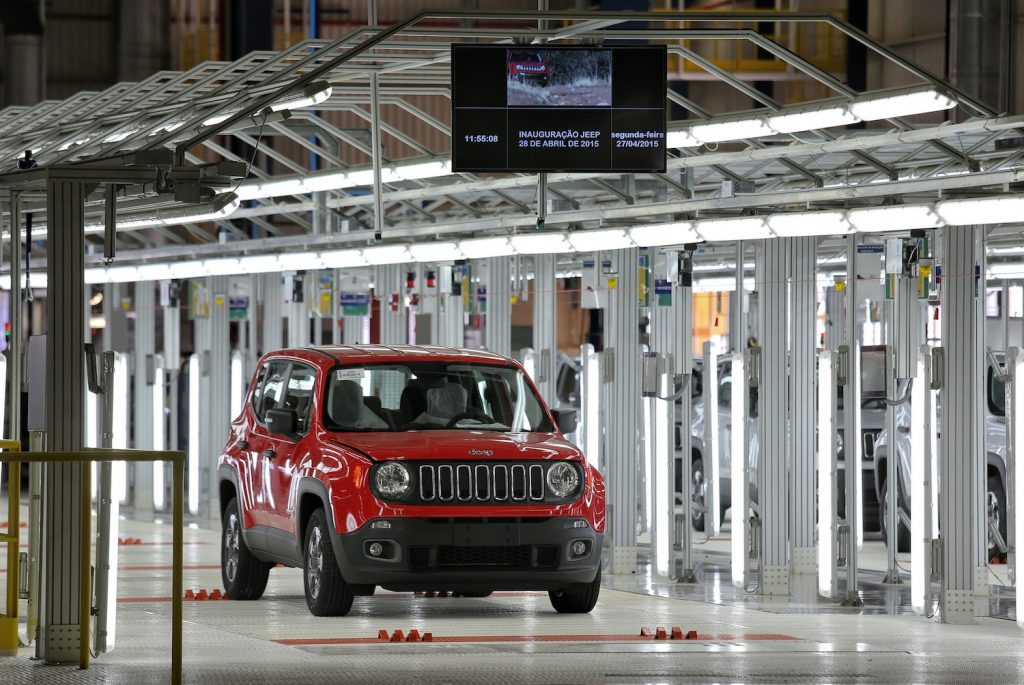 Fiat Chrysler has increased investment in Brazil, opening a plant in the north-east even as the market declines. Industrial director Mauro Pino talks about logistics strategies for managing both near and long distance supply chains

Fiat Chrysler Automobiles (FCA), which has a market share of around 20% in Latin America, has opened its new plant in north-east Brazil at a time when vehicle sales in the country are stalling, tax incentives have ended, costs are rising, and fiscal tightening is being implemented. Various plants across Brazil, including FCA’s existing factory in Betim, have recently imposed temporary shutdowns to reduce climbing vehicle stocks.

“Brazil’s car market is undergoing a period of sales retraction, but it should recover gradually. We believe the first signs of improvement should appear late this year or early next year,” says Mauro Pino, who became FCA’s industrial director for Latin America last year, replacing Alfredo Leggero, who has returned to Europe. Pino had recently been head of manufacturing in North America.

FCA has invested 7 billion reais ($2.2 billion) at its recently opened plant in Goiana in Pernambuco. Of the total, 3 billion reais were invested in its Jeep assembly plant, 2 billion reais in the supplier park, and the rest in product development. FCA’s plant in Betim, Minas Gerais, which can already produce 800,000 vehicles, is also undergoing modernisation, including a new three-storey paintshop to improve customisation.

Equipped with 700 robots (650 welding, 40 painting and 10 assembly), the plant in Pernambuco has an installed production capacity of 250,000 vehicles per year. It can produce up to three different models simultaneously and is currently building the Jeep Renegade for export across Latin America.

Designing an effective supply chain for Pernambuco was important for FCA, including a focus on local sourcing. The on-site supplier park covers an area of 270,000 sq.m and houses 16 suppliers that produce 17 component product lines at a dozen different factories. These suppliers account for around 40% of the Jeep Renegade’s content, including stamping and welding, painting, mouldings, internal and external finishing, assembly (such as seats, engines, suspension, tyre/wheels, glass, etc.) and complex systems such as instrument dashboards, engine cooling and air conditioning.

Other components from elsewhere in Pernambuco, São Paulo, Minas Gerais and other states bring the Jeep’s local content to 80%. 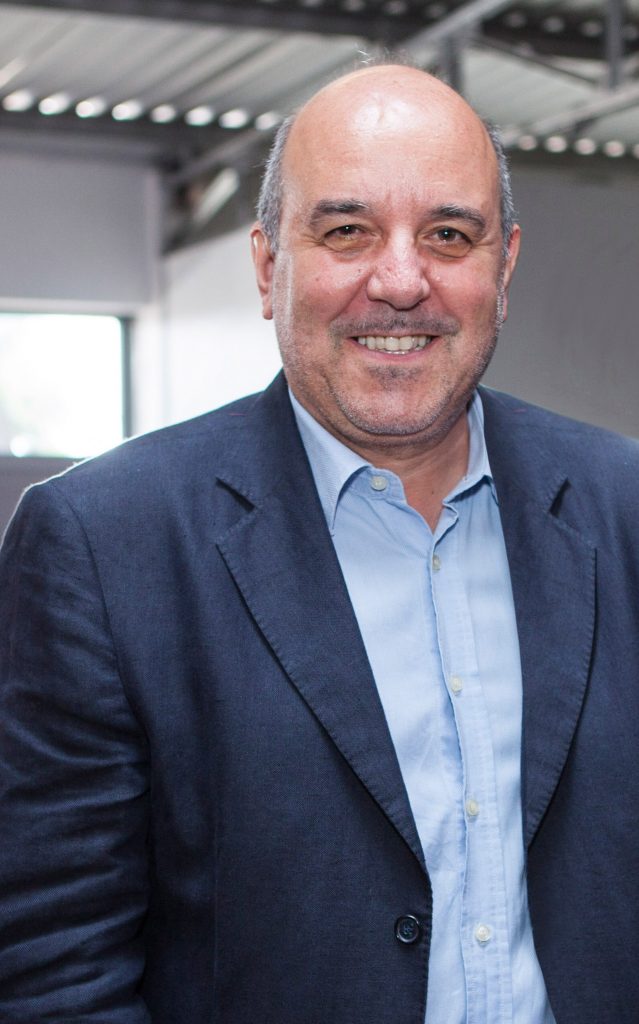 Mauro Pino.
FCA’s outbound truck flows from Pernambuco are to be synced with northbound dispatches from its Betim plant, in an effort to fill backhauls

However, some of these ‘local’ parts arrive from thousands of kilometres away, making efficient trucking difficult. To manage this, FCA has adopted a crossdock concept to centralise the delivery of components. Crossdocks are installed in Minas Gerais and São Paulo, some 2,100km and 2,800km away, respectively, from the Pernambuco plant. Regional supplies are collected for the crossdocks and repacked into daily, mixed truckloads for Pernambuco. Material arrives to a 54,000 sq.m distribution centre, where parts are stored on a ‘first in, first out’ basis, and are sequenced for delivery to the assembly line.

With this system, Pino explains that the parts needed for production at the plant will be called using a pull system, which reduces parts inventories, changes and, consequently, the risks of damage to materials.

Given the average distance between Pernambuco and consumer markets in São Paulo, FCA has designed an outbound system that balances truck movements between its two plants. Trucks out of the Betim plant carry northbound vehicles and return south with Jeep products from Pernambuco. “This requires the synchronisation of shipments to the south, south-east and centre-west regions, at the same rate of movement as trucks arriving with products from Betim,” says Pino.

By filling empty backhauls, FCA will save 23,000 trips per year, cancelling out some 42m litres of diesel and 101,000 tonnes of carbon emissions, he says.

To further ensure management of vehicle logistics, FCA built a yard for 5,900 vehicles at the new plant. Vehicle monitoring will be done through a stock management and parking system. Around 120 people will work in the yard, which FCA manages in-house.

Following the same pace of production and sales, the Pernambuco plant’s production flows will be managed daily, says Pino. At full capacity, FCA estimates that 100-120 outbound trucks a day will leave Pernambuco. All shipments move by road for now.

Suape port, in Pernambuco, is a strategic element in terms of future imports of parts, components and vehicles, along with the export of cars produced in the plant. Indeed, the port was one of the reasons FCA chose the region for the Jeep plant, Pino recalls.

The carmaker’s vehicle imports currently pass through the ports of Rio de Janeiro and Santos, near São Paulo, before going to three cities in Minas Gerais to be adapted for the national market. In future, Fiat Chrysler may use Suape to import vehicles for northern Brazilian cities. It could also be a potential gateway for Jeeps to neighbouring countries.