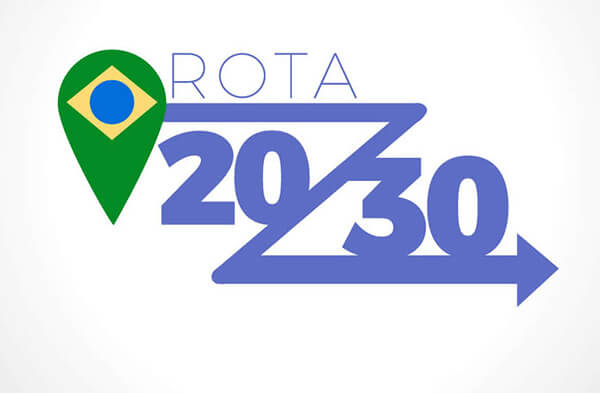 Brazil’s government has recently voted to implement Rota (Route) 2030, a new tax incentive programme for the Brazilian automotive sector that replaces the Inovar-Auto programme, which expired in 2017.

Rota 2030 offers a tax break of three percentage points on industrial products used in vehicles that have hybrid or electric engines, compared to conventional vehicles of a similar class, with an emphasis on supporting local sourcing of parts.

A key element of the programme involves annual tax credits of 1.5 billion real ($400m) for vehicle manufacturers, if they invest a minimum of 5 billion real annually in research and development in Brazil. It also qualifies carmakers for discounts if they invest in Brazilian research projects and innovation. Components suppliers are not eligible for the tax incentives.

Along with its aim of developing the domestic supply base, it is designed to promote the improvement of fuel consumption and safety. It was approved by the federal legislative Chamber of Deputies in November, following its signing in by (then) president Michel Temer in July.

The benefits included in the programme will apply for a minimum period of five years, while the new scheme itself is expected to stay in place for up to 15 years.

The aim of the scheme is to provide Brazil’s consumers with safer and more efficient vehicles while simultaneously making the country’s automotive industry more competitive.

Although Rota 2030 will have no impact this year, it is expected that the total tax revenue waiver during 2019 will amount to around 2.1 billion real, dropping to 1.6 billion in 2020.

Government policy and regulation in the automotive trade in Brazil will be under discussion at next week’s Automotive Logistics South America summit, being held in São Paulo on November 28.