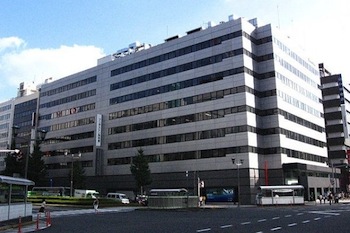 The tyre manufacturing group Brisa Bridgestone last week announced the acquisition of a tyre manufacturing facility in Turkey. It will produce tyres for passenger cars and light commercial vehicles at an estimated rate of 4.2m units annually.

The plant will be based in the Aksaray Province Organised Industrial Zone, near Kirsehir, and will be utilised to supplement operations already carried out at the group’s zmit-based factory, which produces nearly 29,000 units a day.

Total investment in the new Aksaray plant is estimated to be ¥28.0 billion ($4.48 billion) and it is scheduled to come online in January 2018, with production capacity estimated at 13,000 units a day by the second half of 2022.

The Bridgestone corporation has its headquarters in Tokyo, and is the world’s largest tyre and rubber company.