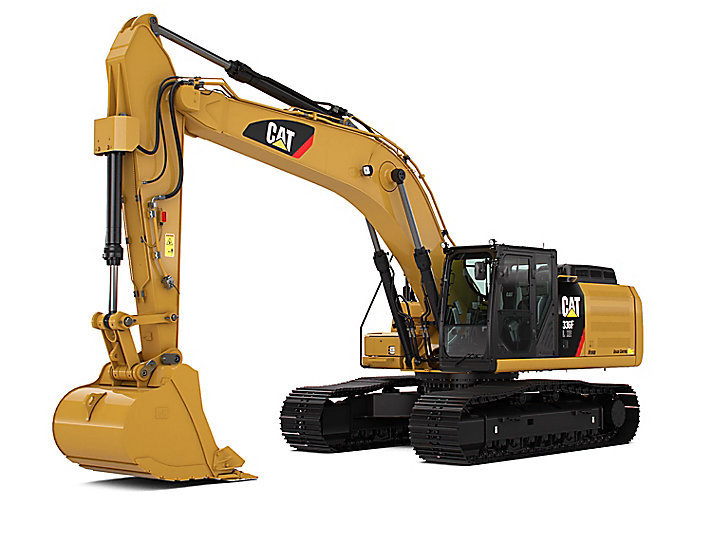 Construction and mining equipment maker Caterpillar is closing plants in the US and Europe with a combined loss of around 2,800 jobs, in reaction to a drop in demand in the construction, mining and energy industries.

Products made at the plants, in Aurora, Illinois and Gosselies, Belgium, will be shifted to other manufacturing plants. In the US, this equipment will be supplied from locations within the country but supply of equipment to Europe will now come from a range of global locations.

In a statement, Caterpillar said it would move production from the Aurora plant, which makes large and medium wheel loaders, to another facility in Illinois, at Decatur, and to its North Little Rock facility in the state of Arkansas to the south. Decatur will handle the large wheel holder production and North Little Rock the medium wheel loaders. The transfer of production is expected to be complete by the end of 2018.

“Moving production from Aurora to other existing facilities allows Caterpillar to efficiently leverage manufacturing space while still preserving capacity for an upturn,” said Denise Johnson, Caterpillar group president of resource industries. “Supporting impacted employees through this transition is a top priority, as we know these actions are difficult for our talented and dedicated people.”

The company said it would maintain an office in Aurora for engineering and product support work.

The closure of the Aurora plant is expected to cost 800 jobs but the majority will be reallocated to the other two plants.

In the US, the company is reported to be looking at a further $500m in restructuring costs this year.

Global supply realignmentIn Belgium, meanwhile, the company said all production operations at Gosselies were expected to end by the middle of this year, after a decision in September 2016 to reallocate production at the site to other manufacturing facilities.

A spokesperson for Caterpillar in Europe told Automotive Logistics that the excavators currently made in Belgium would in future be sourced from China, Japan and the US. Caterpillar’s facilities in Akashi (Japan), Xuzhou (China) and Victoria, Texas (US) will supply the excavators to Europe in future.

The majority of medium wheel loaders that were made at Gosselies, meanwhile, will be now sourced from Caterpillar’s plant in Grenoble, France, with others supplied from global locations.

“The reason for the facility closure is to substantially reduce operating costs and to adjust our manufacturing surface to current and expected market conditions,” added the spokesperson. “This decision is not a reflection of the team’s performance. It is a reflection of the capacity challenges we are up against.”

Caterpillar said it had reached an agreement with authorities in the region of Wallonia to sell the Gosselies site to investment company Sogepa.

According to Belgian news source, L’Avenir, the value of the transaction to Caterpillar is €143m ($152m), which is what the group invested in the site – though according to the government, the overall value of the 500 hectare site is €500m.