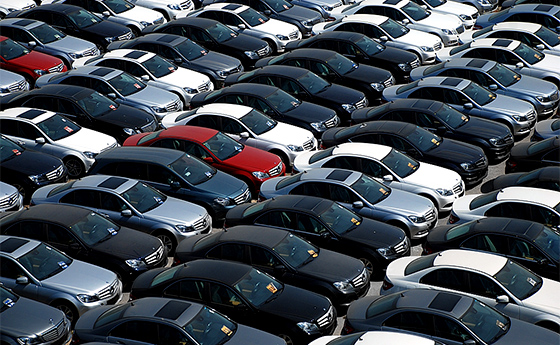 The opening in May this year of Kia Motor’s plant at Pesqueria in the Mexican state of Nuevo León is helping to consolidate a key commercial route along the Atlantic Ocean, where the Colombian port of Santa Marta is a direct beneficiary. For the rest of this year, the port expects to import around 1,200 Kia finished vehicles from Mexico and this will increase to 8,000 units – mainly the Cerato, Picanto and Rio models – during 2017.

At Santa Marta, finished vehicle traffic is being handled by the Fast Terminal, which is a subsidiary of the port company. In recent times, productivity there has increased to 351 units handled per hour.

According to Fast Terminal, the importation of the new Kia models will generate a further 100 jobs, part of which will come from customisation of certain models in the nearby free zone.

Kia has invested more than $1.5 billion in the Nuevo León plant. Until the end of this year, it is expected to produce a combined 100,000 units, increasing to 300,000 units next year.

North American ports processor, Amports, is already handling volumes of Kia vehicles for export through the Mexican port of Altamira on the Gulf coast this month.

The plant, which has 10 suppliers of parts and components, is exporting vehicles to 80 countries across the globe. Kia has said that 60% of the vehicles produced at its recently completed plant in Mexico will be for export to the US with the remaining 40% divided between Mexico and markets in Latin America.

However, Kia has had some issues to face in Mexico. Despite assembly starting at the new plant there last month, the state of Nuevo Leon has not delivered the infrastructure required to support full output from the plant, which was part of the contract it signed with Kia.