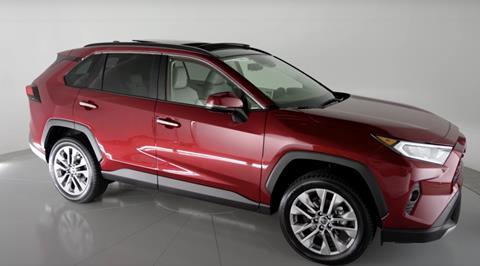 As part of wider adjustments to production schedules at its Japanese plants, Toyota has announced it will halt production for three days between April 20-22 at its Takaoka plant (line 2) and at two production lines of the Toyota Industries division. The stoppages are being planned in anticipation of disruption to overseas parts deliveries as a consequence of the coronavirus pandemic.

In addition, from the beginning of May the carmaker will halt production for two days, on May 1 and 11, across nine production lines at five plants. It is also reducing operations to single shifts on four production lines at three of its plants that supply vehicles for overseas markets on May 12.

Combined vehicle exports for Toyota and Hino from Japan in February were down by almost 15% to just under 169,000 vehicles, with the greatest fall being to the North America, which saw a 33% drop in February. However, Toyota said this was because of local production of the RAV4 and Corolla. The RAV4 was the fourth most popular vehicle in the US in 2019 and Toyota is now making the vehicle locally at its Kentucky plant in the US and at its Woodstock plant in Canada.

Meanwhile, production in Japan for Toyota, Hino and Daihatsu together fell more than 12% to more than 361,100.

The carmaker has a total of 15 plants and 28 production lines in Japan.