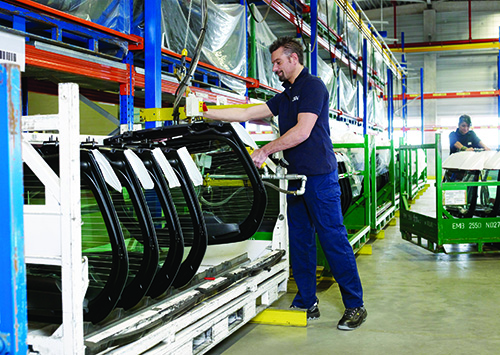 Operations in the six countries – Taiwan, China, Hong Kong, Singapore, the Philippines and Thailand – have been brought into the division under new managing director for DSV Solutions in APAC, Guillaume Burette. Burette, who was previously DSV’s general manager for logistics in China, will report to the CEO of DSV Solutions, Brian Ejsing.

A spokeswoman for DSV told Automotive Logistics its contract logistics operations in the six countries had been substantially boosted by the UTi Worldwide merger. DSV's operations in the region have generally been managed up to now by its Air & Sea division.

Although DSV Solutions in APAC is a minor player compared to the likes of Kerry Logistics, Li & Fung, Sinotrans and Toll, it now has more than 80 Asian locations with 1,000 employees (2,000 including India) and 450,000 sq.m of distribution centre space. Globally, meanwhile, the merger has doubled the Solutions division's total distribution space to 4.7m sq.m and increased its headcount from 8,000 to 14,000 staff. The Solutions division now accounts for around 15% of total global revenue for DSV.

The UTi merger has extended DSV’s presence in Asia considerably, as UTi was focused on India, Taiwan and Thailand, while DSV was strong in China, Hong Kong and Singapore. It has also boosted DSV’s operations in the automotive sector and given it larger customer operations to handle, said Burette.

“We have a team of professionals who understand our world and we’ve boosted quality throughout the region,” said Burette. “Customers will feel we can follow them everywhere and carry out all kinds of tasks, be it consolidating export goods or providing regional and local distribution centres or inbound logistics.

“We’re better together than individually as both of us have added strings to our bow,” he continued. 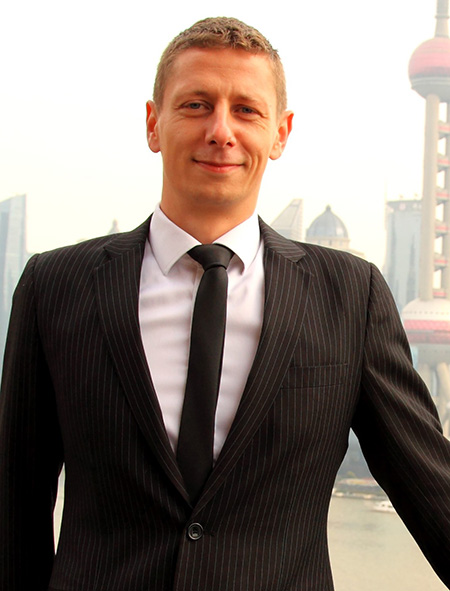 DSV now aims to integrate operations in even more countries into the APAC Solutions division, he added. “First and foremost, we need to show we’re doing the right thing here: aggressive and profitable growth,” he said. “The next step will be to complete our regional strategy with the integration of additional countries including Japan, South Korea, Australia, New Zealand and Indonesia, which currently report to Air & Sea.”

The DSV spokeswoman said the company anticipated doing so within the next two years.