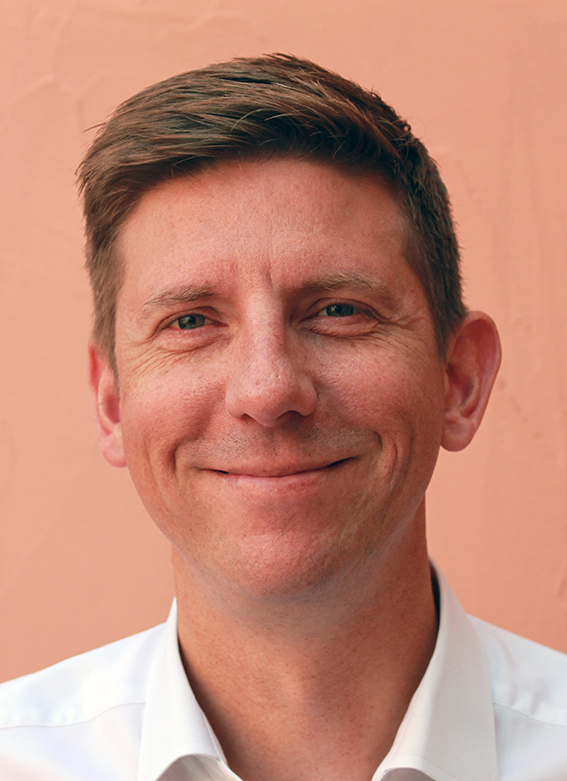 Volvo Car Group has confirmed a number of key logistics appointments as part of a wider reorganisation and integration of its global logistics functions.

Magnus Ödling (pictured left) has been appointed senior director for global core and car program, a role that will cover logistics engineering across the supply chain. Starting July 1st, he will be based at Volvo’s headquarters in Gothenburg, Sweden and report to Michel Torreborre, vice-president of logistics. 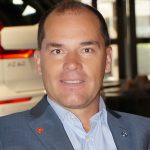 Ödling has been based in Shanghai for nearly three years, most recently as director of inbound logistics for Asia Pacific and China, where he has been instrumental in developing a new in-house inbound logistics team, implementing Volvo’s global transport management system (TMS) and launching a new inbound network in China, where Volvo has expanded its industrial footprint under Geely ownership. He was previously head of network strategy and business applications within logistics, and worked closely on rolling out the TMS for outbound and later inbound logistics in Europe.

Ödling’s replacement in Asia has not yet been appointed.

The global core and program role now encompasses early phase logistics engineering, including network design, which it is absorbing following a reorganisation of several logistics areas at Volvo. In April, Lars Krafft, previously director of global logistics network design, moved to a new role as director of industrial strategy – with a special focus on logistics – within the manufacturing and logistics business office, headed by Ulf Nordelöf.

Further changes in the global logistics management team include the appointment of Staffan Sandberg as senior director of logistic industrialisation for EMEA, who was previously new model launch manager.

This continues the Swedish carmaker’s ongoing evolution and reorganisation of its logistics management. Volvo starting taking its inbound and outbound logistics in-house five years ago from lead logistics provider-run operations across its major markets. The insourcing has so far included inbound logistics and returnable packaging operations, vehicle logistics and customs. 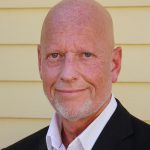 There have also been personnel changes for Volvo’s outbound logistics. Ulf Säker has been appointed senior director, global outbound, at Volvo Cars. Säker has previously worked in purchasing, including as purchasing manager for inbound and outbound at the carmaker.

Säker has a background in labour agency services, engineering and material purchasing but got into the logistics field in 2011 when he joined to help develop purchasing for the carmaker’s new in-house logistics management.

Meanwhile, Rodrigo Reif de Paula, who was previously director of outbound operations at Volvo, has been appointed as director of logistics operations at Lynk & Co, Geely’s new brand that will launch production in China this year at a plant in Luqiao that will also build the Volvo XC40. Lynk & Co eventually plans to enter the European and US market.