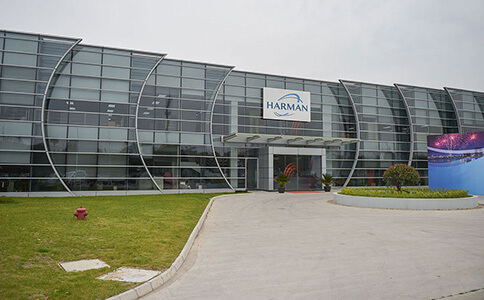 Extra production lines have been added and the company said the extra space would allow it to optimise order handling and scheduling there as well as improve the layout of its storage and logistics facilities.

Its goals include fully expanding automation to all processes by 2025, transforming Suzhou into a lean factory and doubling existing production capacity.

The unit in eastern China is also home to a research and development centre.

In its 12 years of existence, the plant has developed to offer integrated sourcing, research and development, manufacturing, technical support, distribution and retailing. Among its clients are Audi, BMW, Mercedes-Benz, Toyota, Hyundai, FCA, Geely, GAC Trumpchi and Great Wall.

Harman announced the expansion at the Auto China 2018 show, where it also announced a remote vehicle updating service (OTA) that will be included in vehicles launched by Great Wall Motors of China in 2019.