India conference: From stockyards to value-added hubs – at a price 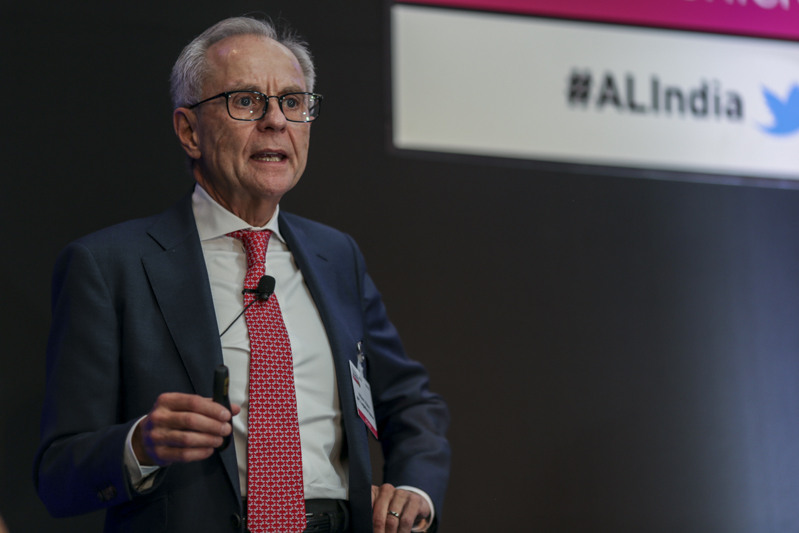 For nearly a decade, manufacturers and logistics providers in India have anticipated that the eventual implementation of a Goods and Service Tax (GST) would open up opportunities for ‘hub-and-spoke’ distribution patterns, including more efficient transport to dealers and the use of more multimodal transport.

With GST finally on the horizon, logistics providers at the 2016 Automotive Logistics India conference in Gurgaon suggested that the potential might go beyond transport and distribution, with the opportunity to convert central storage hubs into value-added centres for post-production operations and accessories.

However, such centres would only emerge if Indian-based carmakers recognise the investment and commitment necessary to develop such facilities and services.

GST, which is scheduled to come into force by April 2017, is expected to replace a variety of state and local levies with a nationwide tax to simplify bureaucracy and eliminate internal barriers to business between Indian states. That would mean goods could move to customers across state lines from factories or distribution centres, rather than needing to be stored first in regional stockyards as is necessary today.

But there is an opportunity to make such consolidated centres more than a set of “vanilla” transport bases, according to William Villalon (pictured above), recently appointed chairman of APL Logistics and already chairman of the APL Vascor Automotive joint venture in India that specialises in rail transport. The post-GST centres could become more sophisticated hubs for a range of services, including accessories, throw-ins and customisations that include option installations.

“As we have in the US, they could also become multi-user facilities and ‘mixing centres’, where we can receive vehicles from local plant releases, road or inbound rail from other regions, mix them and resort them for onward distribution by truck or rail,” he said. 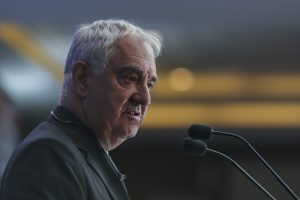 Arnaud Cauchy, chief executive officer of Gefco India, which owns more than 400 car transporters in India through its Mercurio Pallia vehicle logistics brand, also highlighted the possibilities for value-added, post-production services in distribution hubs. Such operations not only save costs in factories, but can also increase sales by offering customers more options and shorter lead times.

“This late differentiation can give OEMs more sales and less cost. You can bring more to your customers,” he said, citing Gefco’s wide application of the service in Europe. “It is available for cars, but also for two-wheelers and for trucks.”

Is India ready to pay?For India to move to such a distribution model, however, depends not only on a GST that succeeds in simplifying tax varieties and bureaucracy in distribution – an outcome that is so far not guaranteed – but also investment in new hubs. Such spending in logistics is something the highly cost-sensitive Indian market may struggle to confront.

By APL’s estimates, the new vehicle hubs will require large land parcels that should allow a footprint of around 20 sq.m per vehicle. “Apart from cost, it is difficult to source large land parcels with specific transport connectivity characteristics,” said Villalon.

He suggested setting up such hubs would either need to be done through the government, by promotion of developers or logistics providers, by large OEMs, or a joint effort of multiple dealers.

Speaking from APL Vascor’s experience with its automotive rail business in India, Villalon warned that companies needed to be ready to invest and accept that they may not see profits for a period of time.

However, some logistics players warned that OEMs in India have so far showed only limited willingness to make such long-term commitments, with battles over freight rates and finding the cheapest option tending to dominate the Indian vehicle logistics landscape.

Cauchy pointed out that logistics providers in India lost a lot of time arguing over freight costs – diesel fuel adjustments being one contentious area, for example. In Europe and other parts of the world, contracts with logistics providers usually allowed for a credit or debit based on the changing price of fuel but in India, OEMs tended to resist paying a credit even when fuel costs rose, he said.

“We waste a lot of time over cost in India, such as tariff and freight structures,” said Cauchy. “We need to work together to set up win-win scenarios.”

Pankaj Dogra, managing director of India at WWL, also warned that the increasing focus on cost in India would hold back the development of more advanced logistics services, whether in distribution hubs or in new transport modes such as coastal ro-ro shipping.

“Market dynamics have changed. A lot of low-cost players have come in and reduced the rates for vehicle logistics,” he said. “There is a big gap in what is provided, and cost cannot be a limiting factor.”

He added, however, that some OEMs in India had started to take a more holistic view beyond pure manpower and cost. “Some are moving in this direction. We need more long-term commitment and partnerships, so that we have a sense of which direction OEMs want to take their supply chain in,” said Dogra.

Villalon said one factor that would eventually ease the high cost of investment in distribution hubs would be for more to become multi-user centres across various brands.

“Moving from individual depots in various states, we will start to see common depots, which will increase the possibilities for investment and for mixing,” he said.