Paul Duncan will replace Cindy Sanborn as executive vice-president and chief operating officer (COO) at US rail company Norfolk Southern at start of next year. Duncan moves from his current role as senior vice-president of transportation and network operations at the Class 1 provider of freight services.

Cindy Sanborn has worked in the rail industry for 35 years and joined Norfolk Southern during the Covid pandemic, helping the company to deal with supply chain disruption, according to Norfolk Southern’s president and CEO, Alan Shaw. 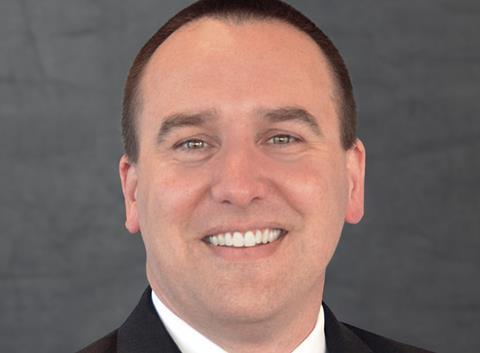 “She strengthened our culture, served as an effective ambassador with our outside stakeholders, and was part of a team effort that has achieved significant improvements in service,” said Shaw.

Sanborn said: “I’m proud of the gains we’ve made in service, safety and culture over the last two and a half years. As Norfolk Southern prepares to take the next step with our growth strategy, it’s the right time for our next generation of talented operations leaders to take the reins.”

Prior to Norfolk Southern, Sanborn worked at rival company Union Pacific Railroad in leadership roles that included president of network planning and operations. Before that she had a 30-year senior management career with another Class 1 rail freight provider – CSX.

While at CSX, Sanborn became the first woman in the US to hold an executive operating leadership role at a Class I railroad, after being appointed executive vice-president and chief operating officer in 2015.

“As the first female chief operating officer of a Class 1 railroad in the US, she has been a trailblazer and an inspiration to many in the industry,” said Shaw. 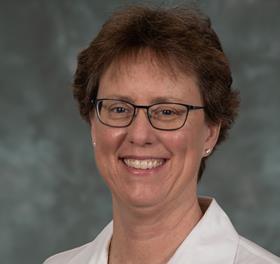 Paul Duncan brings 20 years of experience in the rail industry to the new role. He joined Norfolk Southern in March 2022 as vice-president of network planning and operations, moving to his current role in September this year

He has led the implementation of Norfolk Southern’s TOP|SPG operating plan, aimed at improving service, productivity and growth, and played a central role in the company’s service recovery effort, according to the company.

“Paul is widely respected in the industry as one of the most talented leaders in the next generation of railroad operations executives,” said Shaw. “He combines a deep understanding of precision scheduled railroading with a strong customer-centric mindset, and appreciates the need to balance service, productivity and growth.”

Prior to joining Norfolk Southern, Duncan served as vice-president of service design and performance for BNSF Railway. He also served as assistant vice-president for capacity planning, where he oversaw the company’s physical infrastructure capital planning and led the network strategy team.