Nissan has announced that Europe, Russia, Africa, Middle East, India and Oceania will form one business region, the AMIEO region. Current Nissan Europe chairman Gianluca de Ficchy will be the chairman, while Kevin Fitzpatrick will be senior vice president for manufacturing and supply chain management. 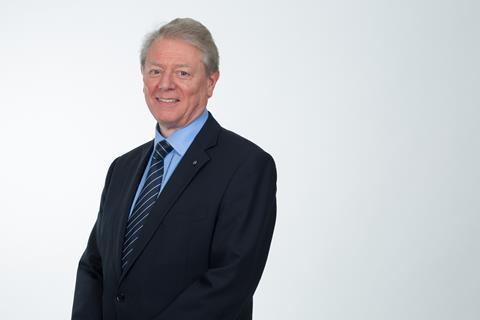 The realignment means Nissan will have four geographic regions, instead of four: Japan and ASEAN, the Americas, China, and the new AMIEO region.

According to the OEM, the new region, which includes 140 markets, will allow faster decision-making and create a more flexible working model across a number of markets where Nissan is electrifying its model range.

“This realignment and reorientation will help us to be more competitive, improving the quality and speed of our operations and allowing us to deploy the latest technologies more consistently and more quickly to our customers,” said new chairman De Ficchy.

The regional consolidation is part of a wider Nissan and Renault-Nissan-Mitsubishi strategy to consolidate production and models across regions. In Europe, Nissan is in the process of closing its van plant in Barcelona, Spain by the end of 2021.It is also closing a factory in Indonesia.

Combining regional operations across such a disparate area is somewhat unusual in the automotive supply chain, but it does reflect where the Alliance already has existing regional supply chain flows. For example, its plant in Chennai, India produces both Renault and Nissan models on the same line, with parts consolidation that moves between Europe and India.