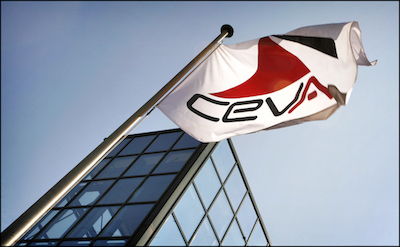 Gianclaudio Neri has been appointed managing director of Ceva Logistics business in Italy, succeeding Christophe Poitrineau, who is leaving the logistics provider to pursue other career opportunities.

According to Ceva, Neri brings more than 30 years' experience in senior roles across businesses in Italy to his new role, with a particular emphasis on turning around and developing companies. Successes include at Italy’s gas retailer 2i Rete Gas and at Italian shipyard, Intermarine, which he returned to profitability.

"Gianclaudio brings a wealth of knowledge and experience of driving businesses forward to his new position,” said Xavier Urbain, Ceva’s CEO. “Our team there will be able to call on his turnaround skills as they progress the company in Italy to the next step of its development. We warmly welcome him to our team.”

Poitrineau had led the business in Italy – which Ceva calls its “cluster” in Italy – on two separate occasions, most recently since May 2016 when he moved from his role as vice-president of Asia for Gefco, where he had been since 2011. He was previously managing director in Italy for Ceva for five and a half years before the Asia move.

Prior to his time with Ceva, Poitrineau held a range of managerial and financial appointments in France and Italy with companies including Hays Logistics, Argon Consulting and Deloitte.