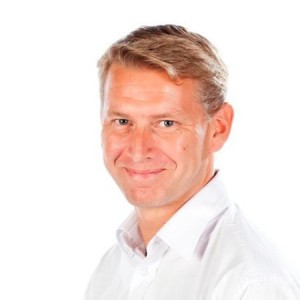 Peter Carlsson has left his role as chief purchasing officer (CPO) and head of supply chain at prestige electric vehicle maker, Tesla Motors, and moved to a new role on the advisory board at Elementum, the supply chain software provider.

Carlsson was with Tesla for more than four years, having joined in 2011 from NXP Semiconductors where he was also CPO as well as being senior vice president.

Tesla did not comment on his move other than to confirm that he had left the company, neither has it announced a replacement for chief purchasing officer and head of supply chain.

In a statement Elementum said that Carlsson’s experience and know-how would help it accelerate the growth of its Product Graph app, a digital mapping project for the $25 trillion global product economy.

Prior to working with NXP Semiconductors Carlsson worked as head of sourcing for Sony Ericsson.