The facts don't support the idea of 'global Britain' 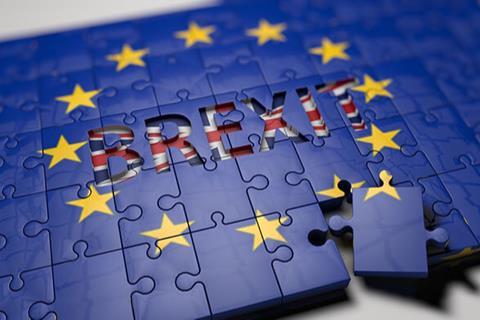 One of the claims repeated by proponents of Brexit is that ‘global Britain’ will be able to exploit the many opportunities of free trade open to it when the country leaves the EU, whether on World Trade Organization (WTO) terms or not. But this view fails to take into account how the global automotive industry works – and, specifically, the UK’s place in it. Let’s look at the facts.

Aside from Jaguar Land Rover (JLR) and any low-volume luxury or sports car companies, there is very little decision-making regarding the automotive industry that takes place in the UK. Decisions on which vehicles are made in the UK, and which export markets are allocated to UK factories, are made in Paris, Munich or Japan. Even the decisions made by JLR’s UK board are approved by its Indian superiors.

The British car manufacturing sector, or rather the UK-located part of the global car industry, has very limited direct power over its future. This will not change when the UK leaves the EU.

Typically, around 80% of UK vehicle production is exported, with just over 50% going to the EU, 30% or so to the US, China, Japan and other world markets. But this overall picture hides a wide range. Toyota and Vauxhall, for example, sell around 80-85% of their output to EU, and non-EU markets within the European area, including Turkey and Russia, with almost all of the remaining 15-20% sold domestically. In other words, those companies have no appreciable non-European sales because they have not been allocated markets outside Europe by the manufacturing planners in their headquarters. Although a small number of Vauxhalls may go to Australia or even Chile, these markets account for just a few hundred units a year at best.

By contrast, in recent years – and before its imminent closure was announced – the Honda Swindon plant sold around 25% of its output to Europe, around 20% here in the UK and over 50% outside Europe. Most of this 50%-plus export ratio beyond Europe went to the US. Why was this the case? It was because when the current Civic was allocated to Swindon, Honda faced an unusual problem, the solution to which benefitted the UK factory. 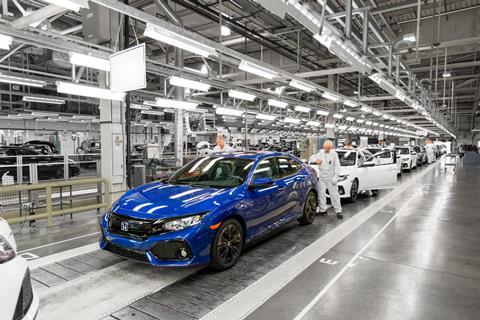 The current Civic was allocated to Honda’s UK plant in Swindon to satisfy demand in the US, where its factories were at capacity

US demand for the Civic was booming, its factories there were full, as was the Japanese plant tooled to make the Civic. By contrast, the UK plant was underutilised, and with Honda’s European sales disappointing at best – and showing no real signs of improving – it made sense to answer the US demand by using Swindon. A weak sterling to dollar rate and the tariff situation (crucial but widely misunderstood) also helped the UK plant.

Some Brexit proponents talk blithely of trading on WTO terms, dismissing the significance of the 10% tariff on vehicle companies’ costs and competitiveness. But the US does not use WTO tariff schedules for cars, it uses its own, and cars imported into the US are subject to just 2.5% duty. By contrast, commercial vehicles face a 25% tax, which is why Ford has shifted Transit production for the US market to Kansas from Turkey. So, making 50,000-70,000 Civics in Swindon for the US made sense. Any tariff cost was set off against a sterling-dollar gain, while Swindon saw higher utilisation – reducing, if not eliminating, any losses which Honda was facing in Europe.

However, as US Civic demand fell (as US consumers moved to the CR-V and other crossovers) and with no improvement in Honda’s European sales, the case for retaining Swindon became harder to make. The market which Swindon was supplying was falling as investment demands for EVs were rising, so Honda decided to allocate investment elsewhere. Whether Brexit was a factor can be debated, but the crucial point is that Honda Swindon will not be playing any role at all in exploiting whatever opportunities await global Britain after Brexit. Decision-makers located on the other side of the world could not see these opportunities, or (being charitable to the pro-Brexit argument) they decided that better opportunities were open to Honda elsewhere, largely supported from Japan.

The considerations which Jaguar Land Rover (JLR), Mini and Nissan face are slightly different. JLR is 25% dependent on European sales, while Mini and Nissan are around 45% and 65% dependent respectively. However, they will find it challenging to find substantial new opportunities in a WTO-Brexit world.

JLR already sells its cars worldwide and there are no significant markets in which it does not operate. Quite which markets will suddenly emerge after Brexit are not clear. The same applies to Mini and, in fact, longer term, Mini production could partly shift to China, and even to BMW factories in Europe if EU-UK relations turn out to make British production uneconomic. 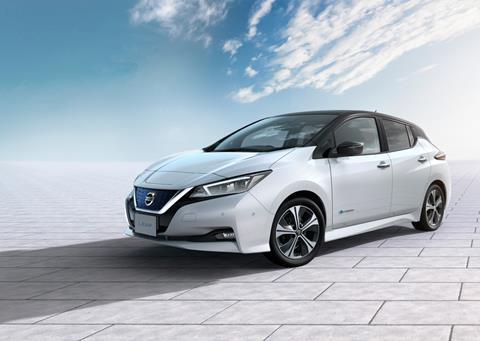 Nissan Sunderland, which makes the Leaf (above) is likely to become more dependent on EU sales in the years to come

A WTO Brexit will expose the UK’s automotive industry to tariffs that it does not face when selling into markets with which the EU has free trade deals (not all of these will be carried over to the UK under WTO arrangements). This will hit JLR and Mini especially hard.

Nissan has had some non-EU sales of the Leaf and the now-ending Infiniti series but, if anything, with the end of Infiniti production Nissan Sunderland will become more dependent on EU sales in the years ahead. With all the financial challenges facing the company and imminent 12,500 job cuts worldwide, it is difficult to see Nissan’s UK factory being offered new supply contracts for non-EU markets.

Looking at the markets supplied by UK volume car plants and the decision-making locations and model allocation plans of the car companies operating here, it is difficult to see where increased sales or new markets will be to replace the likely loss of EU vehicles exports. A WTO Brexit, or similar, with loss of existing single market access and customs or duty-free status, will hit UK production and exports. Based on 2017-2018 production and sales, UK car manufacturers would face up to £3 billion in export tariffs, and more when exported components and engines are factored in. These costs will make UK-made vehicles uncompetitive in many markets and a reduction in sales volumes seems inevitable.

’Global Britain’, operating outside the EU, may see new opportunities in some industries and markets but these will not be in the automotive manufacturing sector.