DSV makes an offer for Panalpina 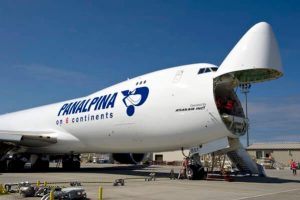 DSV has confirmed it has made an indicative and private proposal to acquire fellow international transport and logistics provider, Panalpina. The Danish logistics giant is bidding just over $4 billion for Panalpina.

The move was confirmed by the Danish company after Swiss-based Panalpina revealed its directors had received an unsolicited proposal from DSV. Panalpina’s directors are currently reviewing the offer.

“A combination of DSV and Panalpina would create a leading global transport and logistics company with significant growth opportunities and potential for value creation,” stated DSV, adding that the value of the offer was 170 Swiss Francs ($170) per share.