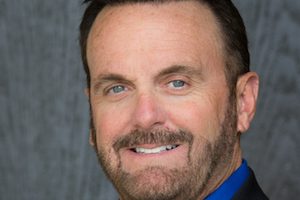 Randy Beggs (pictured) has moved from his role as COO at US-based finished vehicle haulier, Proficient Auto Transport, to become president and CEO. He will now handle the day-to-day running of the company.

Beggs replaces Kirk Williams, who held the role since 2004 and has now become chairman of the board.

Proficient Auto Transport, which marks its 25thanniversary this year, has a fleet of 150 open and enclosed vehicle transporters and growing operations across the south-east US for a wide range of carmakers including BMW, Nissan, Mercedes-Benz, Porsche and VW.

Beggs moved to Proficient just over a year ago from Diversified Automotive, another US-based car carrier, where he was executive vice-president. He previously spent 24 years at Jack Cooper Transport.

“With almost 30 years of auto transport management experience at all levels, Randy is well qualified for this position,” said Williams. “The board has challenged Randy to keep the momentum going in the direction we are now travelling in by continuing to maximise company performance [and] customer service, and take the company to the next level.”