Russia: Struggling not to walk away 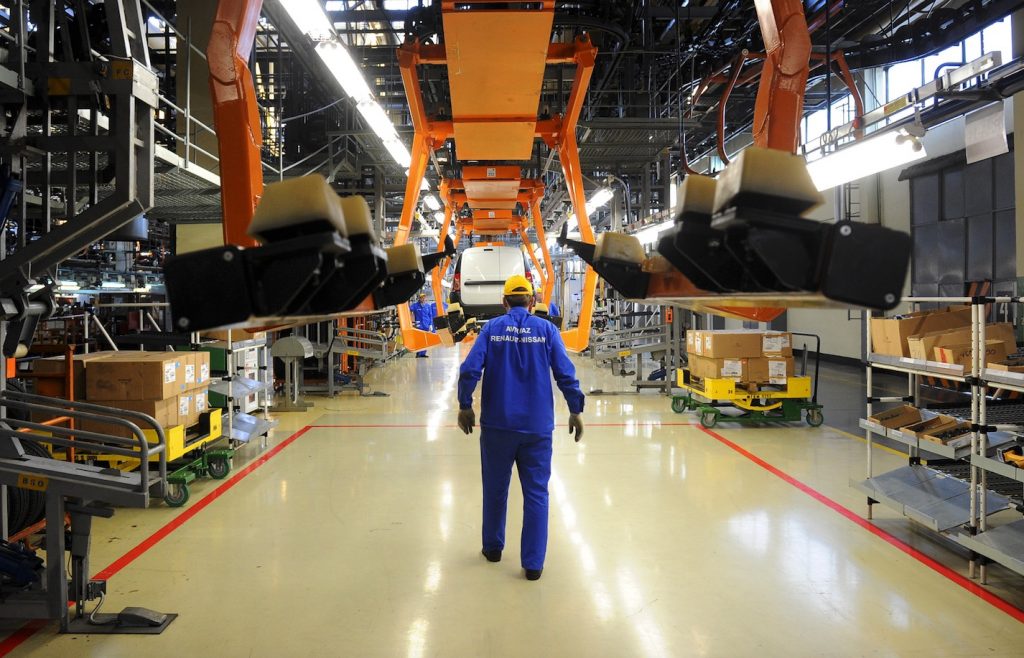 Lower volumes and higher costs are leading some tier suppliers to leave Russia, while domestic firms often lack the stability and quality to compensate

The Russian automotive supply chain remains under heavy pressure as the market shrinks further. With General Motors withdrawing most of its sales and production in the country in 2015, and with decreases in production capacity across almost all main market players, the crisis has also had a big impact on component manufacturers. In particular, foreign tier ones are struggling to maintain production in Russia or to localise their supply chains further; as these companies scale back in Russia, OEMs are likely to face their own localisation problems and see logistics costs rise.

The crisis hits tier suppliers from multiple angles: the drop in vehicle assembly has hurt the business case for local assembly or distribution in Russia, at the same time that the rouble, which dropped in value by half against major currencies over the past year, has increased the price of imports. Furthermore, suppliers that made industrial agreements with the Russian government over local production and sourcing requirements in exchange for preferential customs duty, are struggling to reach their targets and are seeing benefits withdrawn.

Dozens of suppliers have revised plans in Russia since the start of the crisis, which is already impacting OEMs; component shortages have forced Avtovaz to stop its assembly lines three times over the past 18 months. Among those already leaving Russia are Japan’s Exedy, a transmission supplier, which sold its share in the joint venture VIS Exedy Rus. Another Japanese supplier, spring and shock absorber producer KYB, has decided against localising storage and distribution in the Moscow region, and will instead supply Russia from a warehouse in Latvia.

Logistics providers are reporting declines across many segments. Nikita Pushkarev, commercial director for Russia at Gefco, which is majority owned by Russian Railways, says GM’s withdrawal has signalled a significant reduction in component capacity since the middle of 2015, which was followed by cuts across virtually all brands. For logistics providers, the result has been both a fall in business volume as well as a vicious price war.

While rates have fallen, the relative cost of logistics has risen for many tier suppliers because of lower volume and higher running costs, says Alexey Kostenko, head of supply chain design and logistics services for Magna Logistics at Magna International Europe, a large tier supplier with several plants in Russia. Meanwhile, a wave of consolidation in the logistics sector for Russia could impact providers and manufacturers. 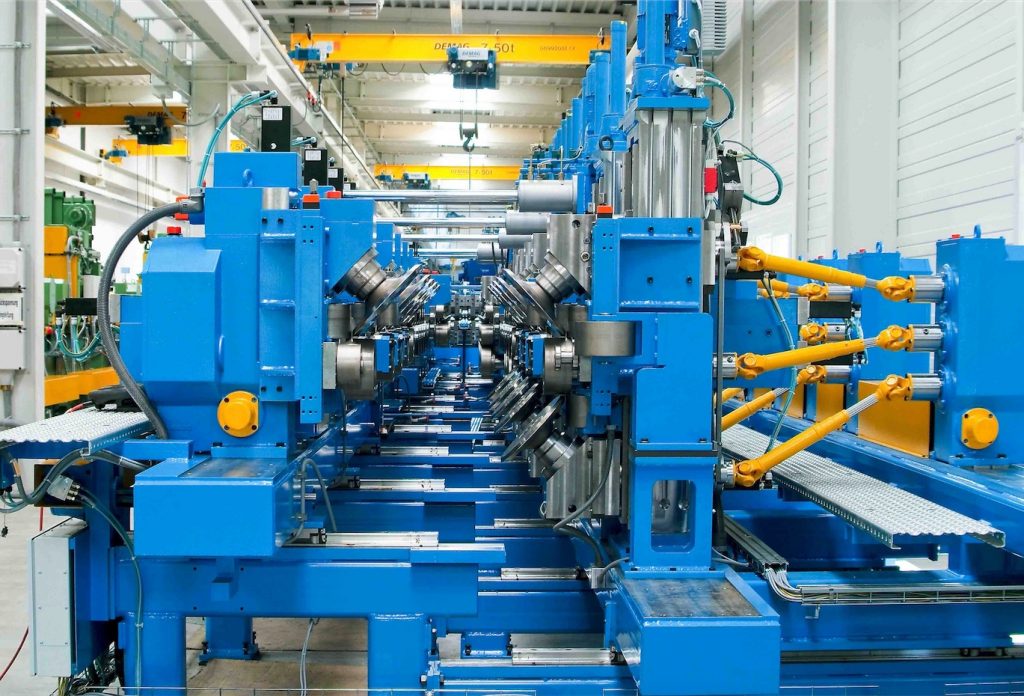 “Small and medium-sized logistics companies are more likely to be merged or subcontracted by the larger international logistics providers,” he says. “Difficulties may arise for the entire supply chain, from component manufacturers, who are forced to reduce their originally announced transport volumes, up to the second-tier subcontractors, who are not receiving new orders, or atleast forced to perform empty runs of transport instead of round trips.”

More than a market problem

Industry experts agree that the poisonous cocktail of lower volumes and higher costs has made business untenable for many suppliers in Russia. Andrei Kossov, chairman of the Automotive Components Committee at Russia’s Association of European Businesses (AEB), describes suppliers as “hostages” of Russia’s economy, with companies caught out by the declines in volumes and the rouble. “Business plans were tied to specific volumes and are currently broken,” he says.

At KYB, for example, Natalia Nikolaeva, deputy director for Russia, explains that the company sources a substantial share of its production from Europe; when the rouble fell, KYB’s cost base roughly doubled, while sales prices in Russia increased only 9%. Plans to launch a local warehouse for 1.5m units became senseless.

Marina Stepina, communications manager at PSA Peugeot Citröen Rus, which has cut production at its plant in Kaluga, points to a deterioration in working conditions for suppliers in Russia following falls in vehicle output and a rise in material costs. “This leads to an increase in production costs per unit and reduction of the profitability of [component] producers,” she says.

While the business climate may be the main factor, many of Russia’s perennial problems have persisted in the current crisis, including bureaucratic barriers and high administrative costs. Mikhail Akim, who chairs the AEB’s working group for modernisation and innovation, says that not only do tier one and two suppliers in Russia lack scale, they also struggle to make adequate agreements for things like energy supply in the country, for which approvals can be costly and time consuming compared to within the European Union.

Likewise, customs costs continue to hurt many companies. “The size of the payment of customs duties increased significantly despite the fact that duty rates were reduced for some parts in September 2015,” says Alexandra Kovaleva, finished vehicle operations coordinator at Fiat Chrysler Rus. “In my opinion the market participants need a period of stability, with the freezing of tariff increases, to establish all the processes in the current reality.”

Russia’s industrial policy itself may be prompting some suppliers to withdraw from the territory. This past October, Elena Lashkina, assistant minister for economic development, stated that seven foreign tier suppliers to Russian car factories would not meet the localisation requirements they had agreed with the government in exchange for preferential customs duty, which is typically 0-5%. As a result, the benefits for these companies have been suspended.

Representatives from the Economic Development Ministry decline to disclose the names of the companies, but say they must import components under common customs tariffs. The average rate of customs duties on components in Russia is about 25%, although the country’s WTO membership has led to reductions for some commodities. These costs will be enough to disrupt business models for many suppliers in Russia altogether, says Magna’s Alexey Kostenko.

“The application of non-preferential customs duties endangers the economic viability of the enterprise and even the industry,” he states.

Ivan Trifonov, from the Russian office of China’s Geely Motors, which has used kit assembly plants in Russia and Ukraine, points out that reducing or eliminating the preferential tariffs for parts and kit imports also hurts consumers, as the taxes are added to a vehicle’s final price.

As ever when it comes to Russian customs policy, the outcome is not entirely clear. Wilhelmina Shavshina, head of the external trade practice at the Russian office of DLA Piper, says some holders of industrial agreements have expanded their production capacity by modifying the type of products they build. However, some companies could not provide the necessary evidence of localisation or the intended use of their products to the Ministry of Industry and Trade for 2014 – a requirement for the industrial programme – and have had to import under common tariffs without any benefits this year. 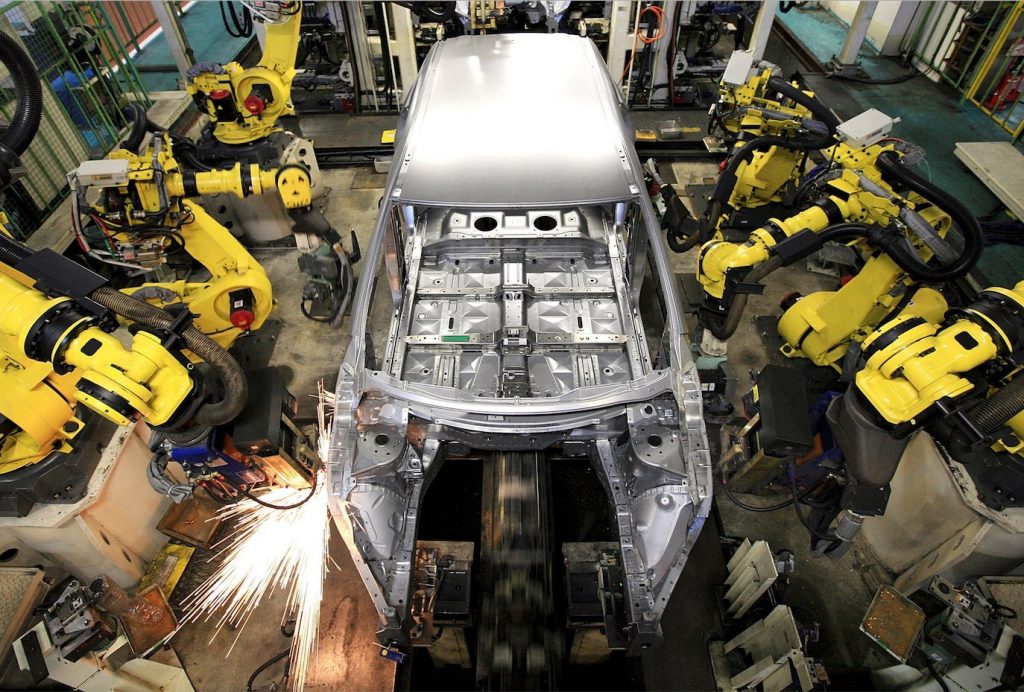 Many of Russia’s perennial problems have persisted in the current crisis, including bureaucratic barriers and high administrative costs

However, Shavshina says it is too early to say many tier suppliers will lose or give up on their agreements, as some will increase investments or the government may show some leeway. “The conclusion that manufacturers of automotive components are moving away from the ‘industrial assembly’ regime is clearly premature,” she says.

Sources at tier suppliers suggest that the current agreements should be modified to recognise the new reality in Russia. One executive, who wishes to remain anonymous, says targets are “ridiculous’, as they are still based on the assumption that the Russian market will reach 4m vehicles by 2015-2016 – at the time of writing, sales of cars and light commercial vehicles are likely to finish 2015 closer to 1.5m units.

The Russian government appears to be receptive to concerns. As well as a scrappage scheme for locally built vehicles, it has offered tier suppliers and OEMs tax and finance incentives to keep them in the country, at the same time that it is looking to update industrial agreements.

“Given the current economic environment, the Ministry of Economic Development and the Ministry of Industry are developing new versions of the industrial agreements,” says Shavshina. “The new edition will improve the conditions of application of ‘industrial assembly’, including localisation requirements for automotive components.”

The departure of foreign tier suppliers could be an opportunity for local Russian suppliers to expand and take their place, but many experts in the sector don’t think domestic firms have the capabilities to grab this opportunity.

Olga Chukreeva, executive director of Russian automotive components distributor AD Russia, says there are relatively few Russian component manufacturers, and most struggle with unstable production, while also importing high amounts of raw materials and technology. “We have not been able to find appropriate producers in Russia. They basically do not have the range required to cover a vehicle’s part requirements and they lack the basis to increase production,” she says.

Along with a lack of local capacity, Chukreeva points to quality issues and technology deficits among Russian producers. Ekaterina Malchikova, logistics manager for Russia at Nissan, agrees that many local suppliers lack the requisite capacity and quality. On the other hand, imported parts can more easily match manufacturers’ requirements, and can also be bought in the smaller quantities that many OEMs currently require in Russia (amounts that may no longer justify local production for a supplier). 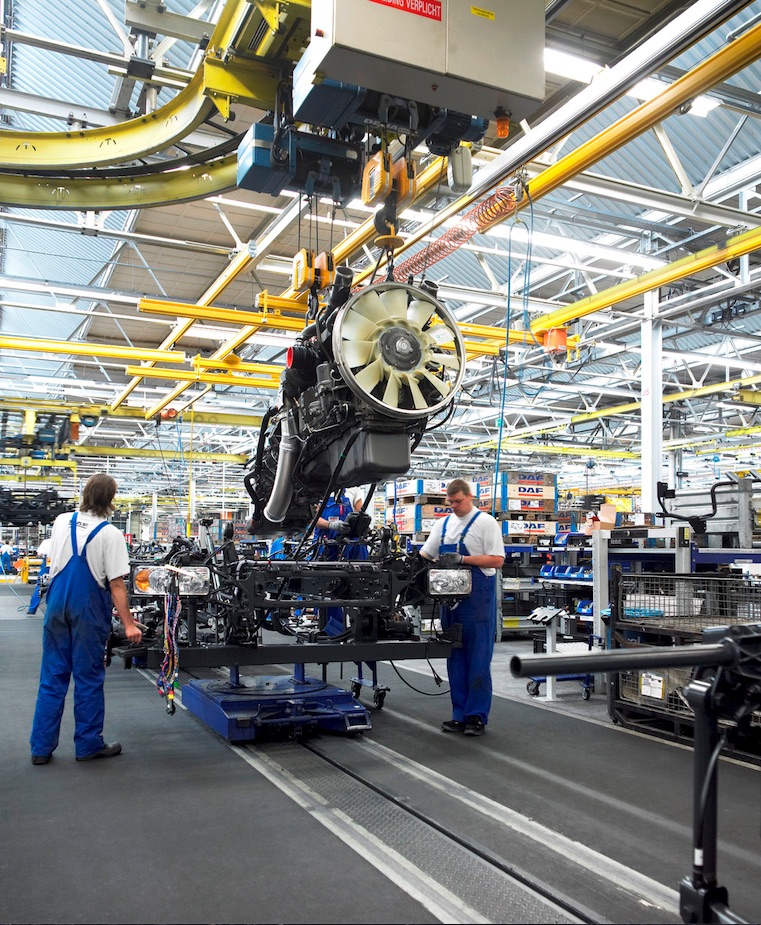 Some market participants do see advantages to using more Russian tier suppliers. For one thing, they are unlikely to withdraw from Russia in favour of other foreign markets, points out Magna’s Kostenko. “They can also react quickly to a positive trend in the economy in this sphere and have a high degree of adaptation to changing conditions in the market,” he adds.

For those tier suppliers who remain in Russia, cost reduction has become an imperative, including for logistics services. According to Gefco’s Nikita Pushkarev, the drop in volume has led to a price war that has damaged the quality of services among logistics providers.

Magna’s Kostenko agrees that there is a trend towards lower rates, with some logistics companies even willing to take on work “at cost” to maintain business. In particular, Kostenko says international logistics costs to Russia have decreased by around 20% over the past six months, while domestic transport costs in the country have been stable or even increased somewhat. “The increase of the domestic tariffs, in my opinion, is mostly influenced by changes in tax policy, as well as by an introduction of additional road fees,” he says.

Despite the challenges for tier suppliers and LSPs in Russia, there is room for being proactive. According to Ekaterina Malchikova, import and supply costs have inevitably risen as a result of currency falls and customs, but opportunities remain. Nissan, for example, is localising production of its popular crossover Qashqai at its St Petersburg plant, which will include using both local and international suppliers. “It is up to us as logisticians to find other ways to reduce the costs of logistics and storage,” says Malchikova.

Gefco’s Pushkarev also believes that manufacturers and logistics companies will innovate and find new ways to reduce costs. He believes Russia has plenty of room to cut costs further. “I am sure that there are sufficient reserves for optimisation not only in the processes of car manufacturers, but also in the logistics infrastructure in Russia,” he says. “We all know that times of crisis often present the best opportunities to improve performance. I am sure that the automotive industry will use this chance.”