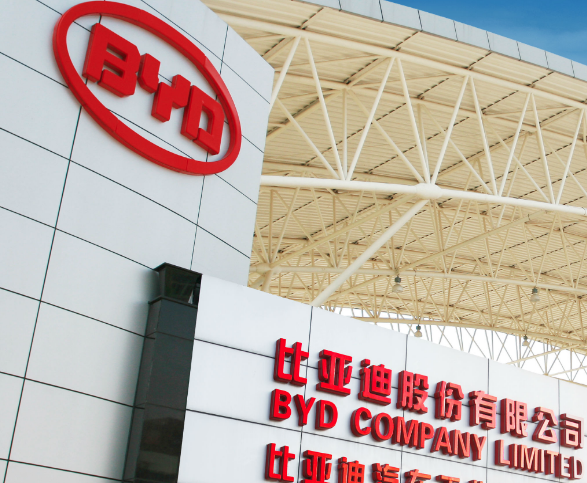 Electric vehicle (EV) and battery makers such as BYD are worried about securing enough nickel, an executive of the Chinese company told an industry audience.

The metal is a key input material for EV batteries, and among development trends is a shift towards higher nickel content in batteries to allow cars to go further on a single charge. That is expected to boost demand for the metal, traditionally used in the making of stainless steel.

Industry analysts told the Fastmarkets Battery Materials conference in Shanghai this month that the market would be short of nickel if Chinese-led projects in Indonesia failed to deliver.

Joint ventures are “a good way to go forward” and can save costs, she said, adding BYD prefers to have diversity in its supplier base to reduce risks.

The company, based in Shenzhen, is not only looking for suppliers which can provide high-quality products, but also those with experience in setting up joint ventures covering the whole EV value chain from upstream mining to precursor battery materials and finished products, Liu said.

She described buying shares in a mine as requiring a large investment and entailing risks, despite a potential rise in demand for raw materials for batteries.

“We hope, despite the volatility, we can have a secure, stable supply with a relatively steady price. Then it will help with our final product sales and development,” she added.

BYD’s partners in China include German vehicle-making group Daimler which is willing to spend more than €20 billion on battery cells over the next decade as it prepares to introduce 130 electrified variants of Mercedes-Benz cars by 2022.

The development of new energy vehicles in China and the logistics supporting it will be under discussion at this week’s Automotive Logistics Global Shanghai conference.