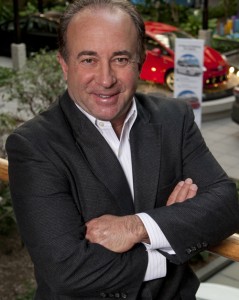 Understanding how Toyota's service parts division in the US is organised, and looking to the implication of the carmaker's consolidation in Texas

As vice-president and general manager of Toyota’s North American Parts Operations, Neil Swartz (left) manages the full scope of the service parts and accessories supply chain across Toyota Motor Sales’ USA-controlled territory. Those activities go beyond logistics and warehousing operations to include parts procurement and the associated forecasting and inventory management requirements; dealer relations, including call centres; and the engineering and systems planning necessary to run the distribution network.NAPO has around 1,840 employees – about one-third of the total TMS population – across its parts centres and distribution centres, field operations and headquarters. It is part of the Product Support Division, which also includes parts and accessory sales, quality and customer support. Swartz reports to that division’s group vice-president Fletcher Davidson, who is widely considered the architect of NAPO’s two-tier supply chain and distribution system.

About 10% of NAPO’s employees are based at the TMS headquarters in Torrance, 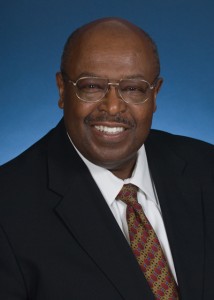 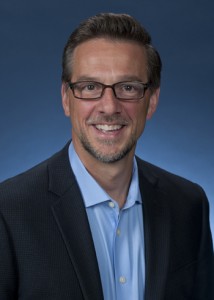 Moving to ‘One Toyota’

NAPO is somewhat unique among Toyota’s logistics departments in the degree to which it interacts with other functions. For example, Toyota Logistics Services (TLS), which is responsible for vehicle logistics and processing in the US, is one of NAPO’s customers. The two parts centres in California and Hebron deliver accessories to TLS at 13 vehicle distribution centres (VDCs) at ports and near plants in North America. As do other customers, TLS orders and receives parts daily to support its accessory installation; any errors in shipping would disrupt processing and delay final delivery.

NAPO also has direct interaction with the central logistics and production control teams at Toyota Engineering and Manufacturing North America (TEMA), currently based in Erlanger, Kentucky. As Toyota’s manufacturing plants and parts centres share suppliers, TEMA is responsible, in collaboration with NAPO, for setting the capacity requirements between production parts and service parts. With the expansion of Toyota’s North American plants, which built nearly 2m vehicles in 2014, there have been constraints at some suppliers in building parts for both sides of the business.

“We work directly with some suppliers but depend greatly on production control at TEMA to implement countermeasures and to get additional production when we need it most,” says Swartz.

[sam_ad id=6 codes='true']Currently, there is virtually no shared transport between Toyota’s inbound plant logistics and its spare parts. However, there could be opportunities in future, not least because NAPO is about to become neighbours with TEMA. Toyota has already announced that it will consolidate headquarters between TMS, TEMA and other corporate offices by 2017 in Plano, Texas. For the first time, all of Toyota’s major central management functions will be on the same campus, forming what is already being called ‘Toyota Motor North America’.

Swartz reveals that NAPO and TEMA are studying potential collaborations, particularly from suppliers to plants or part centres, since many of them build for both vehicle plants and service parts, says Schober. Already, NAPO is rolling out a new less-than-truckload consolidation route for its Kentucky parts centre that shares a logistics provider with TEMA.

“We’re very excited about this opportunity to move to Plano. We already have a great relationship with TEMA and this will increase the amount of collaboration we can accomplish,” says Swartz. “We see some real efficiencies that will benefit both of us in being ‘One Toyota’.