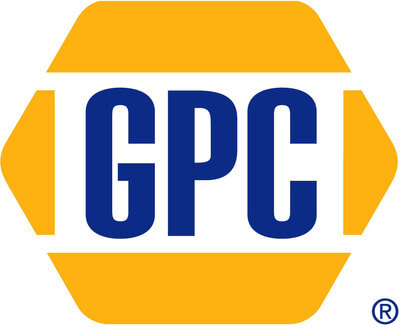 The transaction was conducted through Genuine Parts’ wholly-owned subsidiary the Alliance Automotive Group, based in London.

Hennig Fahrzeugteile, which has its headquarters in Essen, North Rhine-Westphalia, has 31 branches across Germany and serves more than 9,000 customers, chiefly independent workshops and retailers.

Genuine Parts’ CEO Paul Donahue said the acquisition would expand its presence and scale in the German marketplace. The company expects to generate annual revenues of around $190m from Hennig Fahrzeugteile.