Daimler’s Mercedes-Benz division is increasing its stake in Aston Martin Lagonda from 5% to 20% in what the carmakers are calling a ‘strategic technology agreement’. 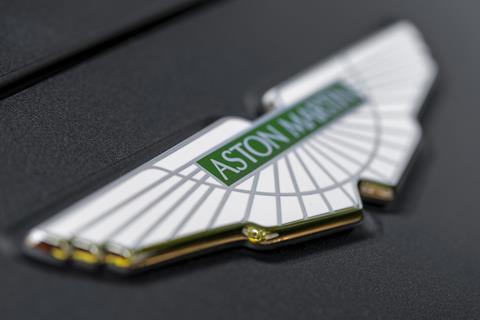 Aston Martin already uses engines and electronics from Mercedes-Benz in some of its models.

“With this new expanded partnership, we will be able to provide Aston Martin with access to new cutting-edge powertrain and software technologies and components, including next generation hybrid and electric drive systems,” said Wolf-Dieter Kurz, head of product strategy at Mercedes-Benz Cars. “Access to this technology and these components will be provided in exchange for new shares in Aston Martin.”

The company has just launched its first SUV model, the DBX.

“For DBX, the brand’s first SUV, the team at St Athan has followed a quality-led ramp-up as appropriate for our luxury product positioning and we are now delivering to meet customer demand,” said Tobias Moers, CEO of Aston Martin Lagonda.

“We are targeting delivery of significant growth and margin expansion in the medium-term, not just through product expansion but also by incorporating a strategy to deliver a level of operational excellence and efficiency throughout every aspect of the organisation,” he added.