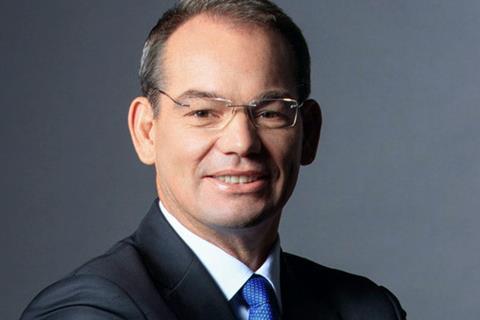 Dr Christian Vollmer (pictured) is taking over as board member for production and logistics at Volkswagen’s Passenger Cars brand, replacing Dr Andreas Tostmann, who moved to the CEO role at MAN Bus & Truck last week. Dr Vollmer will step into the role effective August 1.

Vollmer follows Tostmann from Seat into the job at VW Passenger Cars. Tostmann was executive vice-president for production and logistics at Seat from 2012 to when Vollmer took up the role. Both men also worked at VW Slovakia.

Tostmann replaced Joachim Drees as CEO of Man Truck & Bus last week. As reported, the move follows a number of senior executive changes in recent weeks across the wider company, including the departure of Dr Stefan Sommer as head of procurement and components at Volkswagen Group at the end of June. Andreas Renschler is also stepping down as CEO of Traton, the commercial vehicle division, and will be replaced by Matthias Gründler, who was formerly chief financial officer at the division in 2018.