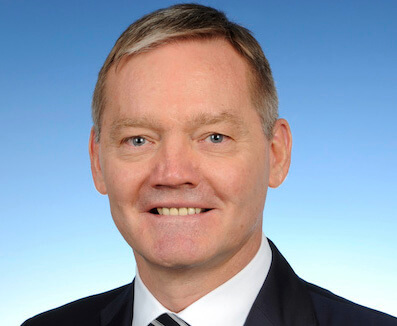 Most recently, Lanze was responsible for procurement at Volkswagen do Brasil and the South America region. Before that, he was vice-president of procurement at Scania in Brazil. His career in the VW group has included spells in Mexico and various managerial positions in procurement at Audi.

Lanze succeeds Stephan Beyse who has become head of procurement of genuine parts in Kassel.

In other changes planned by the Wolfsburg-based group, Frank Engel will become executive vice-president of components, logistics and quality for all of its component activities in China from May 1.

Engel is currently acting MD of Shanghai Volkswagen Powertrain, a role he combines with responsibility for component production at Škoda Auto. In his near-30-year management career with the VW Group, he has also held posts at the Salzgitter engine plant and VW Sachsen in Chemnitz, in Germany.

Meanwhile, Christian Bleiel, currently head of the Salzgitter site and the engine business area, will take over as head of component production at Škoda Auto. Bleiel started at Volkswagen in 1990 in principled planning, powertrain. After management posts at the Wolfsburg and Salzgitter sites, he became head of Volkswagen Motor Polska in 2009.

Andreas Salewsky will become the new head of the Salzgitter engine plant, where he is currently head of production. He began working for Volkswagen in 1999 in production planning at Salzgitter, after which he became head of series planning at Volkswagen Motor Polska for three years. He returned to Salzgitter in 2006, where he has worked in various managerial positions.

Volkswagen Group Components was established at the start of the year to reduce costs by €2 billion ($2.27 billion), improve efficiency and take on board the increasing importance of electric vehicles. It consists of 61 plants and 47 production sites worldwide and employs 80,000 staff.