Craig Jasienski has stepped down as president and CEO of Wallenius Wilhelmsen. The Norwegian shipping and logistics provider said its board had agreed with Jasienski to end his employment on Monday (March 8) and extended its gratitude for his work in various positions at the company over more than 30 years.

The company is now looking for a permanent replacement but, in the meantime, Torbjørn Wist, chief financial officer (CFO) will assume the role of acting CEO. 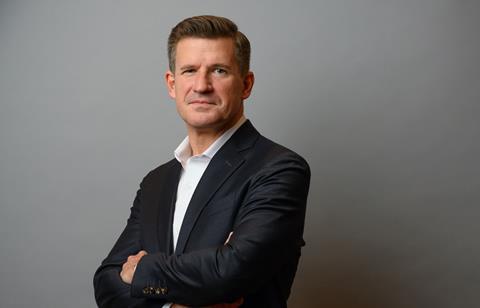 Jasienski has been president and CEO of Wallenius Wilhelmsen ASA since it was formed in April 2017 following a reorganisation of its ownership structure.

“The past five years have been incredibly demanding, full of learning, and a lot of fun too, as we established Wallenius Wilhelmsen and set the company on its new path,” said Jasienski. “Wallenius Wilhelmsen is a leading player in its industry segments, with a very solid platform and amazing people to accelerate the company, sustainably and digitally, for its customers in vehicle value chains. I am proud of what has been achieved and I wish the company’s employees and the new leadership every success.”

In a presentation made last month Jasienski said the efforts made by the company through the coronavirus pandemic last year, and its customers’ support, had put it in a better position than first feared going into 2021.

“We were able to retain consistent operations in all our land-based facilities where needed, many of them as essential services,” he said, adding that vessel voyages were also continued in an efficient way.

In the first quarter of 2021 Wallenius Wilhelmsen is reactivating nine of the 16 car carrying vessels it put into storage last year, with three more to follow in June and July.