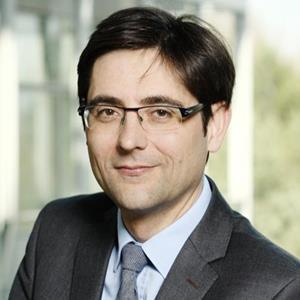 Jean-François Salles is a senior executive with over 25 years experience in automotive manufacturing, logistics and supply chain management. He currently leads Group Renault’s supply chain and logistics activities as Global Vice President of Supply Chain, a role he has held since 2020. Previously, Jean-Francois was Alliance Global Director of Supply Chain at Renault-Nissan -Mitsubishi for 5 years, and General Manager of Capacity Planning and Control at the Renault-Nissan Alliance between 2011 – 2015. He started his career with Renault Group in 1996 succeeding in numerous roles including Project Manager Trim and Chassis Logistics, Industrial Strategy Manager and Plant Quality Manager.
Jean-Francois was also President of GALIA between 2009-2014 and graduated from Ecole Centrale de Paris with a degree in manufacturing engineering in 1992. 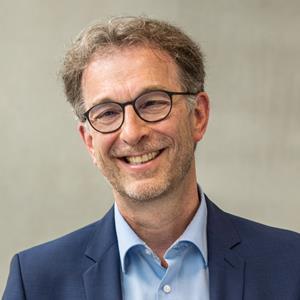 Dieter Braun became Head of Audi Brand Logistics in May 2019, and from October that year took over responsibility for the newly established Supply Chain area. In this function, he manages cross-plant logistics processes, such as program planning, international logistics, pre-series logistics, and transport logistics. He is also responsible for the logistics planning and plant logistics functions of Audi globally.
After studying Industrial Engineering at the University of Karlsruhe (KIT), Dieter Braun began his career at Audi at the Neckarsulm plant in 1991. He has worked in vehicle steering and various tasks both within and outside of logistics, particularly in the area of cost optimisation and reorganisation, and later logistics planning at the Neckarsulm location. He then moved to Puebla, Mexico to work for Volkswagen de México, where he headed logistics planning and operative logistics. He returned to Neckarsulm as head of plant Logistics in 2005, and later took on implementation of the Audi Production System and industrial engineering. He moved in 2016 to Product Line Organisation, where he was responsible for all Audi vehicles with a transverse engine. 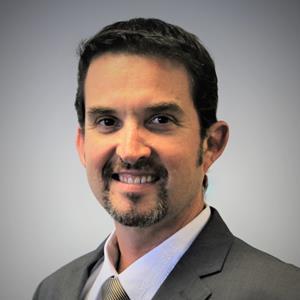 Sean Bricknell has led global inbound logistics and packaging at Volvo Cars since 2021, responsible for engineering and operations across both functions for Volvo Cars production in Europe, Asia and the US. He is also playing a key role in the carmaker’s global supply chain management transformation, including for digitalisation, sustainability and electrification. Prior to joining Volvo Cars, Bricknell was new business development manager for BLG Logistics in South Africa, having previously worked in various leadership positions at Schnellecke Logistics. He spent 18 years at General Motors in a range of logistics roles in engineering, planning and management in South Africa, Asia Pacific and North America. 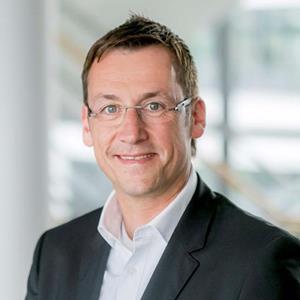 Matthias Braun is responsible for developing the end-to-end logistics and supply chain network for PowerCo, the newly formed battery cell production division of the Volkswagen Group, which will establish gigafactories across Europe and in other regions, with locations already confirmed including the first at Salzgitter, Germany. Braun took on the role in January 2022 shortly after the company was formed, responsible for the logistics across battery cell production, including planning, network design, organisation and operational material flow and defining the digital support for all this. Prior to this, Matthias Braun was head of digitalisation and new concept development at Volkswagen Konzernlogistik (Group Logistics), which manages logistics across group brands, where he was responsible for implementing new technologies in supply chain management, including artificial intelligence and autonomous vehicles. He joined Volkswagen in 1999 and has worked within different logistic organisations of the VW Group in areas including pre-series logistics, order management, inbound logistics and network planning. 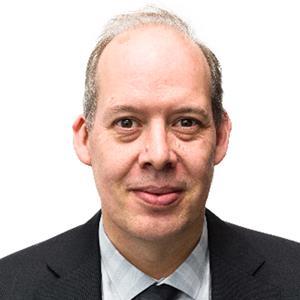 Born in Germiston, South Africa, Leon is a charismatic leader, with extensive experience within the Automotive Industry covering tier 1, 2 and 3 companies. He joined Toyota Motor Europe in 2014, assuming the role of Vice President of Supply Chain in 2019, in charge of inbound, outbound and service parts logistics. Leon is concurrently assigned as head of manufacturing support at the carmaker, adding the responsibility for production control to his role at the beginning of 2022. Prior to joining Toyota, Leon held leadership roles with Kwik Fit in South Africa (Managing Director) and First Stop Europe (Bridgestone) in Belgium (European Managing Director and Vice President of Retail Europe at Bridgestone Europe). He graduated in 1991 from Pretoria Technikon in Mechanical Engineering. 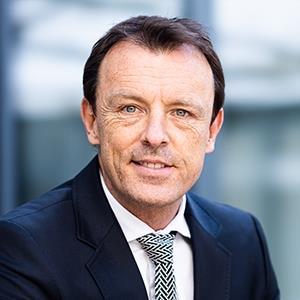 TOPICS ON THE AGENDA