Gefco secures contract with RNM Alliance in France and Netherlands 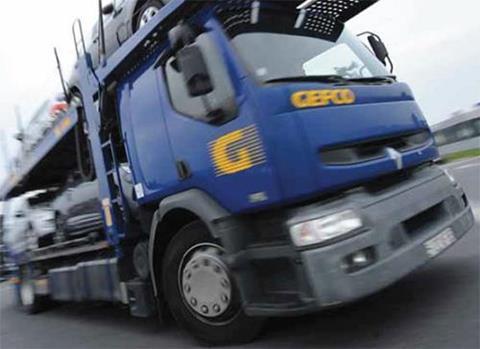 The Renault-Nissan-Mitsubishi Alliance has signed a new three-year contract with French logistics provider Gefco for the multimodal movement of finished vehicles in France and the Netherlands. The contract, which will cover the delivery of more than 1m cars, includes both road and rail distribution and covers international borders, with deliveries also coming in from Belgium and Romania (for the Dacia brand).

The new contract builds on one signed in February this year between the RNM Alliance and Bergé Gefco for the domestic distribution of new cars in Spain. Gefco formed an alliance with Bergé in 2018, combining fleets and resources to offer customers a complete range of finished vehicle services.

That contract runs for two years, with an option for one more, and will see the delivery of an estimated 340,000 cars per year. The estimated annual turnover is around €34m ($39.6m). It covers deliveries on the following routes:

In July this year it was announce that Ford has signed a deal with Gefco to distribute new vehicles to the carmaker’s dealers in France, equal to 40,000 units annually.

The Alliance also recently signed a contract with Groupe Cat to cover deliveries in France and Belgium.