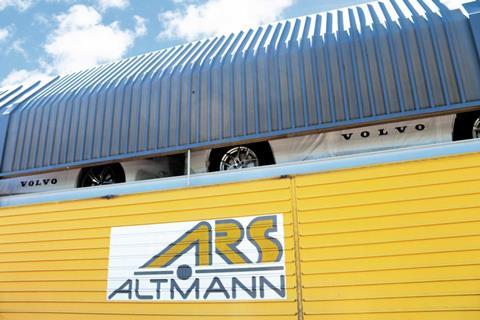 Volvo Cars expects to transport around 40,000 vehicles a year between the two countries through several round trips per week. The service is one of a growing number of automotive cargoes transported by rail on the New Silk Road.

It is not confirmed whether the existing containerised service between Poland and Belgium, which was operated by Lineas and DB Cargo is still in operation.

The new service was launched in early June and runs via Belarus, Russia and Kazakhstan. Depending on the destination, the journey takes about 18 days.

Lehner added: “We are currently in talks with potential customers from Europe and China, but also from South Korea and Russia in order to win them over to the New Silk Road.”

One of the company’s medium-term goals is to establish covered automobile transport wagons as a fixture on the New Silk Road, part of China’s Belt and Road  development policy.