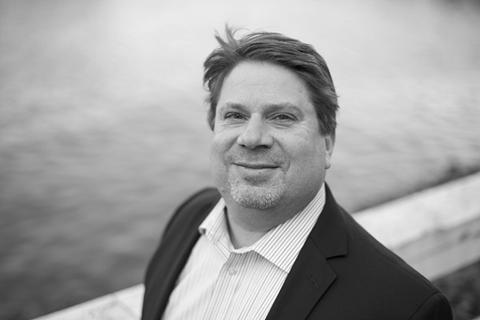 Andre joined The Northwest Seaport Alliance in 2006. As part of the Commercial Team, he manages the port’s automotive and other roll-on, roll-off business. He also works with automotive and aerospace beneficial cargo owners. Previously, Elmaleh spent nine years as the Tacoma Port Manager for GLOVIS America/Kia Motors America and prior to that, three years as an Operations Supervisor for the Auto Warehousing Company in Portland, Oregon. A US Army veteran, Elmaleh is originally from Lake Oswego, Oregon. He holds a bachelor’s degree in business administration from Portland State University.