A back-to-the-future approach to connectivity

Resolving the connectivity required in tomorrow’s logistics networks is a challenge. But there’s no need to look to future technology on this score, as a highly appropriate solution is already in our hands. 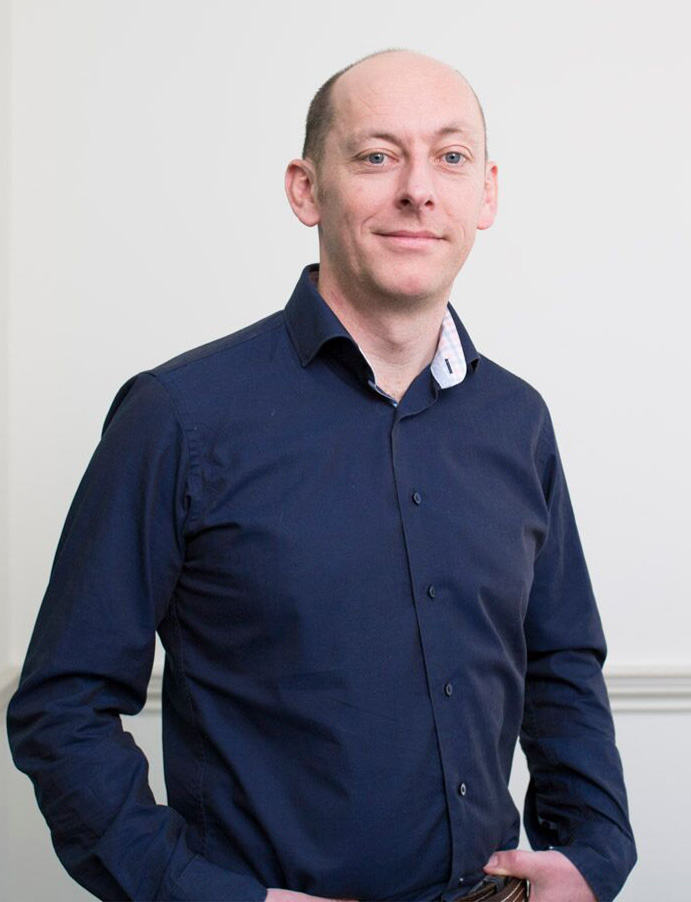 The growth in driverless and autonomous transport has been one of the biggest technical innovations we’ve seen in recent years. According to Boston Consulting Group, the driverless car market will be worth $42 billion by 2025. Technology firms such as Google, Tesla and Uber are already investing significant research budgets into its development.

Bringing the technology to market is set to be a challenge, however. Driverless technology may exist, but the challenge for the future is making it truly autonomous.

It’s a challenge that’s not just unique to cars. Autonomous logistics and supply chains are not that far off, either. With such great advances in the driverless car market, the movement to autonomous logistics seems like an obvious next step. Last April, for example, a convoy of ‘semi-autonomous’ Iveco trucks completed the first European cross-border journey.

Trucking is actually set so see significant disruption in coming years. A report published by PwC in September on developments in this space predicted that the advent of the digitised autonomous truck would completely transform the logistics value chain.

Growth in the industrial internet of things is evidently going to drive significant change in the logistics industry; however, the one thing all of these technologies are reliant on (the connected car included) is connectivity. Without sufficient levels of connectivity, autonomous vehicles will remain confined to Silicon Valley, rather than less exotic UK testing grounds such as the M25.

Location data is already of high importance in logistics. Organisations already have access to information that tells them when a shipment arrives, when a product is delivered, and where an item is. Whenever you order an item from Amazon, an element of tracking is available – though this is most typically tracking via RFID scanners when a product reaches particular locations, rather than a dot moving across a map in real time.

This capability could be of significant benefit for organisations moving high value or critical items, like the automotive industry. But while the technology already exists, the cost of attaching an individual piece of kit to anything other than a very large shipment traditionally hasn’t been economically or practically viable – even on the highest value items.

From a technology perspective, if an organisation looks to track an item via the mobile phone networks, a number of issues will quickly emerge. Firstly, there’s the challenge of choosing a network. Internet coverage is generally not reliable enough to guarantee constant connections. In central London, for example, even 4G can be unusable due to high demand in a small area.

This approach also assumes that organisations only wish to track items in a single country. If supply chains cross multiple borders, that means either high roaming charges, or taking up contracts with multiple network operators. And that assumes all of the network operators have sufficient levels of coverage.

Whether companies choose to track the movement of goods via 3G, SMS or GPS, they will be faced with significant connectivity challenges. We’ve all been without phone signals in areas where coverage should exist and in areas where it does exist, but capacity issues result in dropped calls and a lack of internet connection. Satellite tracking can be more reliable but it, too, has been known to go wrong, particularly when atmospheric conditions are poor.

One factor that we also have to consider is security. Could instant live tracking provide an opportunity for cybercriminals to intercept shipments, for example? Illegal shipping of vehicles is already a challenge for manufacturers and authorities alike, and the high levels of media attention on phone tapping in recent times suggests traditional mobile networks could leave supply chains exposed.

Ubiquitous solutionOne potential solution to providing reliable, secure and affordable location information is a technology called USSD – Unstructured Supplementary Service Data. A feature within all cellular networks, it can operate as an internet of things for industrial solutions without the internet. Available in all cellular networks including 2G, 3G, 4G, LTE and satellite, its ubiquity makes it an ideal solution.

Implemented correctly, USSD can also provide a number of cost savings. It requires little power to operate, enabling devices to be active considerably longer than a mobile data-based solution, and SIMs can be installed into devices not much bigger than a USB memory stick. Given that there is no internet being used, there is also no need for microprocessors or components to communicate the data, reducing complexity and cost. The simplicity of the technology, meanwhile, also provides a layer of security, as USSD establishes a direct channel between the sender and recipient, lowering the chance of interception.

Admittedly, USSD is an old technology with certain limitations. For example, if you wanted to transmit video or any sort of rich data, USSD would not be the solution for you. In logistics, however, the information that typically needs transmitting is relatively simple – like the temperature, location or status of goods.

Effective automation has in recent years become business-critical, but it hasn’t truly been delivered yet in the consumer or business-to-business fields. Location data is essential to this automation, from vehicles through to specific items.

Connectivity is the final piece in the puzzle to be resolved – and USSD presents a compelling solution. The transformation of the logistics industry need no longer be just an idea; using USDD, it could soon be a practical reality.