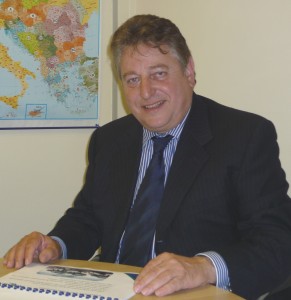 There have been a number of executive moves at UK finished vehicle carrier Acumen Logistics.

At the same time, Barry Raybould has moved roles to become business development manager. He was previously Finished Vehicle Contracts manager. Barry Raybould also joined Acumen in 2009, having spent the previous 10 years in a range of management roles within the automotive logistics market.

Anthony Elkin takes over from the latter Raybould as Finished Vehicle Contracts manager, based at the company's Coventry depot. He was previously operations manager for Acumen's Jaguar Land Rover account. Elkin has more than 20 years' experience within the industry.

Chris Doughty, managing director of Acumen Distribution said:  "I am delighted to announce these three key appointments, which will be of great benefit to both the company and our customers as we grow our business in the UK and Europe."